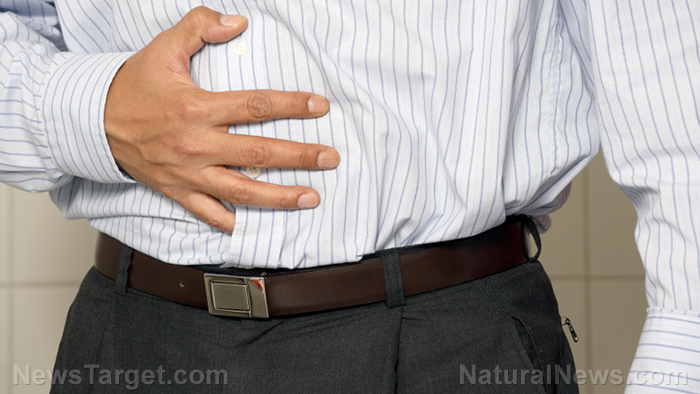 (Natural News) No matter where you bought your food, be it a street vendor or a classy restaurant, if it wasn’t prepared properly you can get food poisoning.

As per the CDC, at least 48 million people in the country get food poisoning every year. The new report did not take into account rates of norovirus infection, which causes about 20 million cases of illness annually.

The CDC’s report encompassed 49 million people, and a team of researchers examined nine pathogens that were usually transmitted by food such as two types of parasites and seven types of bacteria.

According to the report, the most common foodborne illness germ was Campylobacter, a bacterium often found in raw poultry. In 2017, there were at least 19 Campylobacterinfections per 100,000 people.

The second most reported germ was Salmonella, which caused about 16 infections per 100,000 people.

Next was by Shigella and Shiga toxin-producing Escherichia coli (E. coli) (STEC), which both caused at least four infections per 100,000 people. (Related: 9 Home Remedies You Can Try When You Have Food Poisoning.)

But the researchers posited that some of these increases could have been because of a relatively new type of lab test that they used called a culture-independent diagnostic test. The new lab test allowed researchers to test for foodborne pathogens by scanning for proteins or genetic material tied to the pathogens instead of painstakingly growing germs in lab dishes.

The culture-independent diagnostic test is more effective at looking for bacteria and other pathogens, unlike the older tests.

The researchers also noted a 35 percent decrease in infections with E. coli O157, a type of STEC, in 2017 compared with 2006 to 2008. This decrease reflected a drop in E. coliO157 germs detected in ground beef for the same period.

You can read more articles with tips on how to avoid food poisoning at Prevention.news.