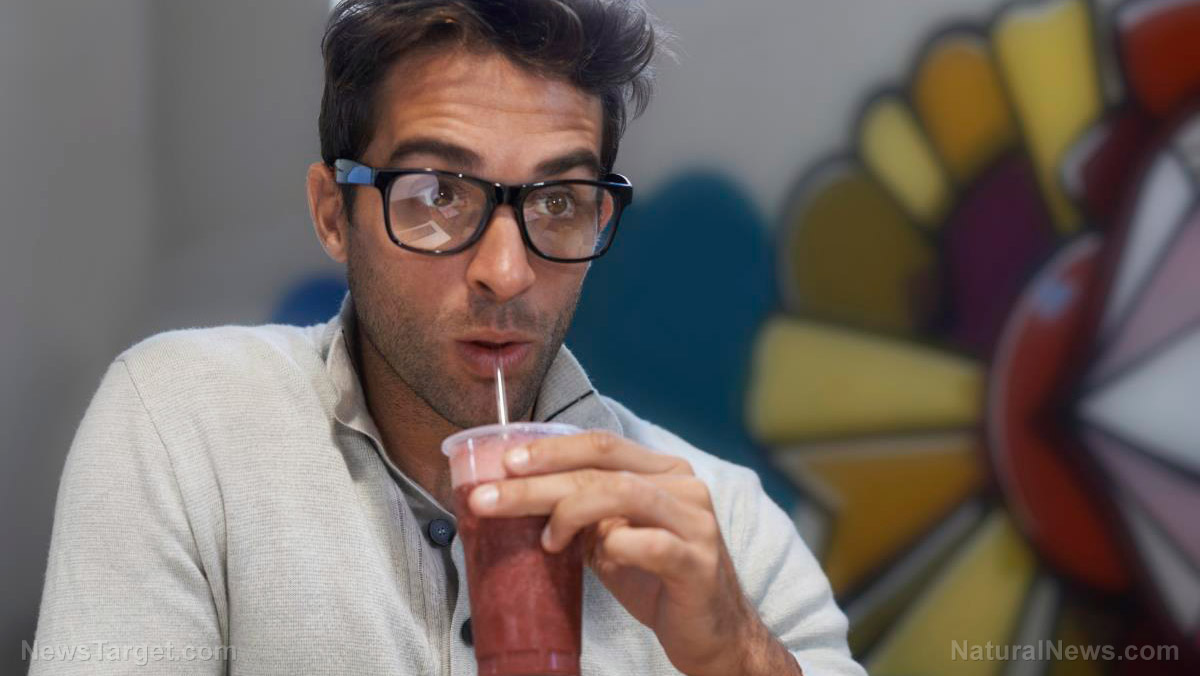 (Natural News) There’s some good news on the environmental front: Carbon emissions in the United States are reportedly at their lowest levels since 1992. But you’d never know it from the fake news media’s endless climate alarmism, which is causing mostly leftists to gnash their teeth about domestic phenomena like cow farts and plastic straws, even as the highly polluting continents of Asia and Africa continue to generate upwards of 90 percent of the world’s total plastic waste.

That’s right: America produces substantially less than 10 percent of the world’s plastic waste, despite being target number one of climate lunatics everywhere who want to see the Constitution completely abolished in order to “save the planet.” The scientific illiterates have somehow convinced themselves that the United States is enemy number one when it comes to environmental pollution, when in fact our country leads the pack in environmental cleanliness.

To come to this conclusion, researchers from Germany’s Helmholtz-Centre for Environmental Research evaluated a trove of data on debris collected from 79 different sampling sites along 57 rivers around the world. What they discovered is that a bulk of the world’s plastic pollution comes from just a handful of these rivers, none of which are located in the U.S.

Published in the journal Environmental Science & Technology, the paper found that if just the Yangtze River in China and the Ganges River in India were effectively cleaned up, pollution in our oceans would drop by half. Further, if the remaining eight most polluted rivers, all of which are located in either Asia or Africa, were similarly cleaned up, plastic pollution would seemingly no longer be an issue, at least on a global scale.

“The 10 top-ranked rivers transport 88-95 percent of the global load into the sea,” says Dr. Christian Schmidt, a hydrogeologist and lead author of the study, as quoted by the United Kingdom’s Daily Mail. “The rivers with the highest estimated plastic loads are characterized by high population – for instance the Yangtze with over half a billion people.”

For more related news about the unprecedented amounts of waste created by non-Western countries and continents, be sure to check out CensoredScience.com.

Even if climate change was real (it’s not…), it would be mostly Asia’s fault

What this inconvenient truth reveals is that climate fanatics aren’t really interested in curbing the pollution problem in places where it’s actually a problem – which isn’t in the U.S., to a substantial degree. Their real goal is to use fear-mongering and other scare tactics to deprive Americans of their right to live normal, productive lives by vilifying their every action as a cause of “climate change.”

Even as mounds upon mounds – see this link for photos – of plastic waste pile up all throughout mostly China, leftists can’t stop screaming and whining about how Americans need to eat less meat and stop using plastic straws to “save the planet.”

It’s a hoax of epic proportions, and one that the globalist deep state is further propagating with the exploitation of climate kids like Greta Thunberg, who’s clearly being used by the climate lobby to pull at the heart strings of gullible Americans who are being hoodwinked into believing that mere children know the truth about the climate that their adult counterparts refuse to acknowledge.

In truth, the only thing Thunberg and others like her know is the propaganda being fed to them by the global warming propagandists, many of whom are running for president in 2020 as Democrats. It’s all a scam, the purpose of which is to make Americans and other Western nations less free and less wealthy. Don’t be fooled, people.