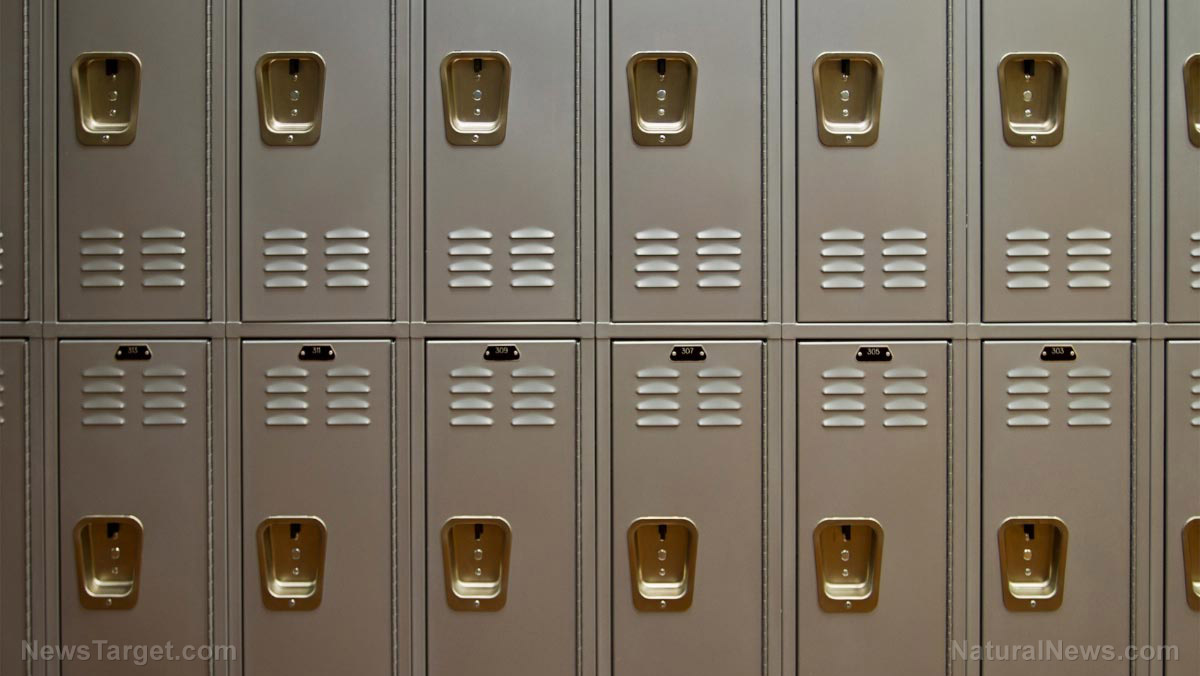 (Natural News) The worst thing about the Marxist American Left is that they create problems and deadly situations that conservatives and libertarians have to live (or die) with.
Take America’s school-shooting epidemic. It’s ludicrous to blame it on the National Rifle Association, Republican lawmakers, President Donald J. Trump, or a ‘lack of laws.’
It’s intellectual laziness to blame these shootings on “assault weapons,” given that, after 10 years’ worth of an assault weapons ban (1994-2004), data found that it did nothing to impact gun crimes or gun violence.
Nothing.
However, what the law did do was solidify a victim mentality mindset in the Democratic Party and in pop culture, along with a belief that ‘less guns equal fewer gun crimes’ which is 150 percent wrong.
Nevertheless, the Alt-Left has convinced a majority of decision-makers that lie is true, which is why we have so many “gun-free zones” around the country.
Like our schools. Not only can law-abiding Americans not carry a gun onto school grounds, but most schools don’t even have any armed guards, even though, very clearly such an armed presence would be one of the biggest deterrents there is to an armed gunman.
How big would of an impact would armed security have on school shootings? Well, as The Daily Wire notes, it would be huge. (Related: Elaborate MEDIA THEATER: CNN gun control town hall relied on “scripted questions” … 100% staged … fake news theatrics.)
The site notes:
After dozens of warning signs and alerts from concerned citizens went unnoticed, a shooter walked into a South Florida high school and murdered 17 people. In the wake of the tragic mass shooting, guns and “gun free zones” have become hot-button issues.
The Left has since turned-up the volume on calls for a crackdown on Secondment Amendment rights, quickly exploiting teens who attend the targeted school to makes [sic]the case for them. They have also slammed the suggestion that schools should have armed security, or perhaps well-trained, voluntarily armed teachers.
But what does the evidence say about “gun free zones”?
Data provided by the Crime Prevention Research Center found that in 98.4 percent of the time there have been mass public shootings in the U.S. between 1950 and 2016 they occurred in gun-free zones.
Between January 1998 and December 2015 mass shootings occurred in gun-free zones 96.2 percent of the time, the center noted.
These percentages aren’t even close to 50-50; they overwhelmingly indicate mass shootings occur far more often in gun-free zones.
Like our schools.
And yet, our local school districts and state governments continue to double-down on the stupidity that if we continue to leave our kids unprotected but just get rid of guns they’ll finally, finally be safe.
You know, like outlawing heroin has worked. If America ever did the unthinkable and repealed the Second Amendment, the very next day the cartels in Mexico, as well as criminal enterprises around the world, would leap into the very profitable gun-smuggling black market; the only difference is that with a total gun ban, more Americans would diebecause the entire country would become a gun-free zone.
Just look at the statistics above; gun-free zones are the preferred areas of attack for mass shooters.
“According to the Crime Prevention Research Center, only a little more than 1% of mass public shootings since 1950 have occurred in places that were not considered to be a gun-free zone,” reports The Blaze. “In fact, as Crime Prevention Research Center President John Lott Jr. noted in October 2015, only two mass shootings in the U.S. since 1950 have occurred in an area where citizens were not prohibited from carrying a gun.”
Americans are outraged by the latest school shooting in Florida and frankly, rightly so. But being outraged and then tripling and quadrupling down on the very same gun-free zone policies that are leaving our children vulnerable every single day is mindless insanity.
You want these shootings to stop or at least be radically reduced? Fine. Let’s start protecting our kids like we protect our money, our sports events, and our entertainers while we figure out why we have so many incidents like this nowadays but didn’t in the 1950s — when guns, per capita, were a lot more common.

J.D. Heyes is a senior writer for NaturalNews.com and NewsTarget.com, as well as editor of The National Sentinel.
Sources include:
DailyWire.com
TheBlaze.com
TheNationalSentinel.com