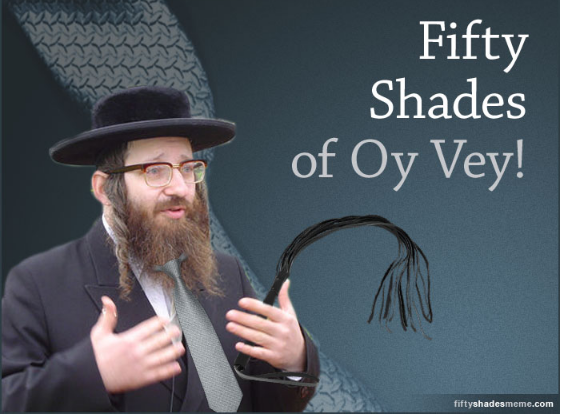 In case you were wondering what’s up with Al-Jazeera, well, this is a TV network based in Qatar. It’s worth mentioning that the Qatari government is associated with the network. Initially launched as an Arabic TV channel, Al-Jazeera is currently broadcasting in several languages, both via satellite and over the Internet. Other things that you should know before watching this excellent documentary is that Al-Jazeera has BBC trained personnel, including Jewish columnists, i.e. they’re as diverse as it gets. Even the person who did the undercover job (Kleinfeld) in this amazing 4-part documentary is an English Jew.

Moreover, Al-Jazeera supports the war in Syria, and it’ generally on the side of multiculturalism, i.e. they’re pro mass immigration in Western countries and they support a number “social justice” causes. Basically, they’re pretty much similar to other “propaganda networks”, like CNN, Fox News and the like. With all these in mind, here’s the deal on today’s news: Al-Jazeera created a thorough documentary about the Jewish/Israeli lobby in the US (read AIPAC, ADL&similar organizations), and they tried to air it earlier this year, in March if memory serves.

However, they got shut down pretty hard, to say the least. That’s because this documentary is made in Project Veritas fashion, investigative journalism at its best, with an undercover reporter recprding footage using a hidden camera and all that.

And the problem seems to be that the documentary shows how American Jews are talking about the “services” (espionage basically, among other things) they provide for various Israeli intelligence agencies. While on US soil, nota bene. Which is treason I reckon. The documentary is directed by Clayton Swisher, one of Al-Jazeera’s top investigative journos. Clayton told Jewish magazine Forward (these guys are known for criticizing Israel’s politicians and Bibi especially) that he did the documentary without pressure/interference from the Qatari government. In his own words, “The Lobby” looks into, let me quote:

“how Israel wields influence in America through the pro-Israeli American community. But when some right-wing American supporters of Israel found out about the documentary, there was a massive backlash. It was even labelled as antisemitic in a spate of articles.”

“In his published explanation, Swisher described how his award-winning investigative unit – which he says operates “without [Qatari] government interference” – sent an undercover reporter to look into “how Israel wields influence in America through the pro-Israeli American community. But when some right-wing American supporters of Israel found out about the documentary, there was a massive backlash. It was even labelled as antisemitic in a spate of articles.” Nothing surprising there, you might think. Any reporters who have dared to criticize Israel grow used to the vile smear of antisemitism thrown over them – but there was an even more disturbing background to Swisher’s attempts to get his documentary on the air.

It goes without saying that if the powers that be are trying hard to prevent you from knowing what’s happening in our country, it’s our job to help spreading the word, censorship and political correctness be damned.

Excellent work, by the way. Someone needs to put this on BitChute, since YouTube is known for memory-holing videos like crazy nowadays.