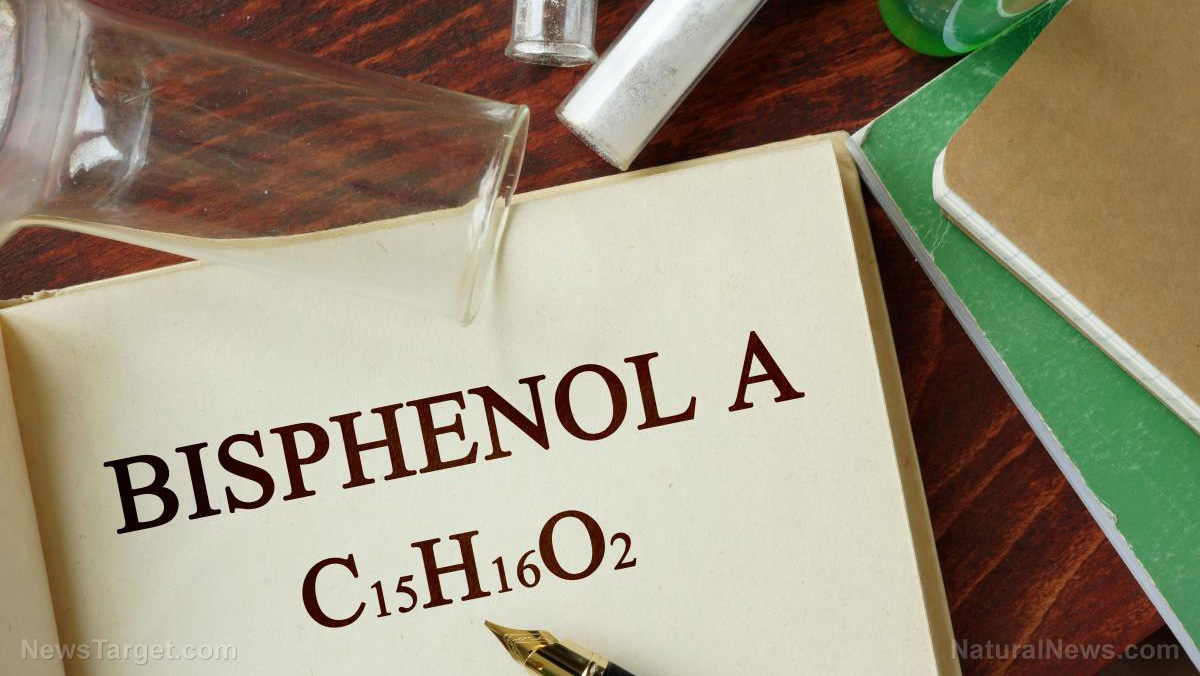 (Natural News) You might want to skip the receipt the next time you buy something. According to a recent study, over “90 percent of receipts contain chemicals linked to infertility, autism and type-2 diabetes.”
Dubbed the “gender-bending” chemical, Bisphenol A (BPA) and the “healthier alternative” called Bisphenol S (BPS) are used on 93 percent of receipts that customers receive in stores. Only a measly two percent don’t have a chemical coating.
BPS was designed as a substitute for BPA following “mounting concerns” that the plastic compound has a negative effect on human health. However, scientists now have reason to believe that BPS is another hormone disruptor. (Related: Toxic BPA Used in Two-Thirds of Food Packaging, Says New Report.)
BPA and BPS are used in countless products such as “plastic and metal food containers, to detergents, flame retardants, toys, and cosmetics.” BPA can be found in hard reusable bottles and food containers. Meanwhile, BPS is used in personal care products and baby bottles.
Due to concerns about health-related issues, BPA was replaced with BPS. But there is proof that the chemical can “disrupts babies’ development in the womb.” The Food and Drug Administration (FDA) banned the use of BPA in baby bottles and The European Commission has prohibited the use of the chemical by 2020.
BPA and BPS are both used on receipts so that the writing is darker and easier to read even without using ink.
The findings revealed that people who often handle receipts, such as cashiers and waitstaff, are vulnerable to the chemicals’ effects. BPA reacts with estrogen and thyroid hormone receptors. It is often associated with “infertility, autism, ADHD, obesity, type-2 diabetes, premature births, and early onset of puberty.”
Earlier studies on the toxic chemicals have determined that both cashiers and waiting staff will handle around 30 receipts hourly. Once their shift is done, these workers “workers have significantly higher BPA and BPS levels in their blood and urine compared to the average person.”
Previous studies suggest that BPS can be found in the urine of 81 percent of people who live in the U.S. and that 90 percent can be traced to receipts.
The results of earlier studies also proved that brief physical contact with receipts leads to the absorption of BPA or BPS into the body. This can still go up by at least 10 times if an individual has moist or oily fingers or had used lotion or hand sanitizer before touching the receipt.
According to the study, receipts from Culver’s restaurants’ do not have a chemical coating. Best Buy receipts contain Pergafast 201, a chemical that is allegedly less toxic than BPA or BPS. This month, Trader Joe’s revealed its plans to start using “chemical-free receipts as soon as possible.”
For the study, researchers from The Ecology Center, a Michigan-based non-profit organization, studied a total of 207 paper receipts gathered from different businesses from January to April 2017.
Some of the stores included were nationwide grocery and homeware stores like Meijer, Kroger, and TJX. Some of the receipts also came from stations, theaters, libraries, and small independent businesses. The scientists then tested the BPA or BPS content of the receipts.

Avoiding BPA and BPS in receipts and other products

To minimize your exposure to these deadly chemicals, follow these suggestions:

You can read more articles about harmful chemicals like BPA and BPS and how to avoid them at Chemicals.news.
Sources include:
DailyMail.com
JROrganicsFarm.com