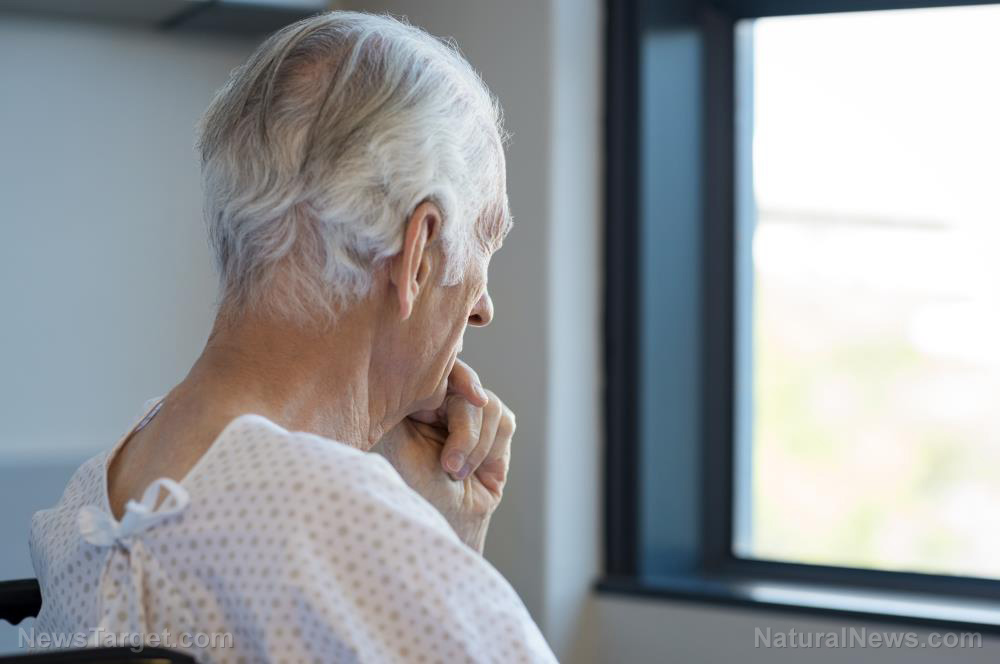 (Natural News) As we age, our bodies undergo all manner of changes, and some of them are jarring enough to turn even the most pleasant person into an endless complainer. It’s easy to attribute moodiness in seniors to the myriad health problems they may be facing, but it could be the so-called “solution” to their medical issues that is the real culprit.

Experts are warning that overmedication could be behind many older people’s mental struggles, and that should come as no surprise. After all, almost 85 percent of older people take at least one prescription medication regularly, with 36 percent taking at least five prescribed pills on a regular basis. While some of these may be necessary, there are a few factors at play that could be a recipe for disaster.

First, many seniors see multiple specialists, and there is a serious lack of coordination among their doctors that isn’t helped much by an inefficient electronic medical record system. Oftentimes, doctors simply don’t know what other medications a patient is taking and why, and they aren’t fully aware of how what they’re prescribing may interact with those drugs. Even the best doctors don’t necessarily have the time or ability to contact all the other doctors their patients are seeing to determine how the various meds might overlap or interact.

Another issue is that patients sometimes come to doctors asking for particular medications thanks to drug advertisements. Pharmaceutical firms spent $6 billion on drug adsdisplayed directly to consumers in 2016, and it’s an investment that has paid off as doctors often prescribe the drugs patients request. It’s a business, doctors are given incentives to prescribe, and patients just want a quick fix to their problems.

Getting off problematic medications can change a person’s life

California Geriatrician Dr. Elizabeth Landsverk told Healthline that although geriatricians are trained to take patients off medications before adding new ones, that doesn’t usually happen in reality unless there is a serious problem because many doctors are hesitant to override meds that another doctor has given someone.

She described how dramatic the transformation can be when an overmedicated senior is weaned off problematic meds. One 81-year-old deacon attempted suicide several times despite never having such thoughts in his previous 80 years of life, and this happened right around the time he was given medication after suffering a series of strokes. After being placed in a psychiatric unit, he was given more meds and placed in a nursing home, where his wife said he sat emotionless and was unable to read, write, walk or talk.

After carefully stopping Ativan and other meds, he regained his ability to communicate, was able to move back home, and can now write and give sermons again at his church.

According to Landsverk, most clients seek her help because an elderly loved one is agitated, and the culprit is often an anti-anxiety medication like Xanax or Ativan or a sleeping pill. She says these drugs can make patients become even more confused and agitated; this often goes away after they’ve spent around a month off of these meds.

The short-acting nature of Xanax makes it particularly risky. Seniors may be given the drug to help them sleep, but they can get hooked very quickly and suffer from withdrawal symptoms. This makes them more fidgety and agitated, prompting their doctors to give them an even higher dose and spurring even more problems.

Another issue is the severe and chronic pain many older people suffer. They may simply be agitated because they are in so much pain, and what they need is pain relief rather than sedatives. For some, natural pain relief may go a lot further to relieve their agitation than psychiatric medications.

If your elderly loved ones seem agitated, it may be time to take a look at their medication. Be their advocate, question the necessity of every pill they are prescribed and how they interact, and above all, spend time with them.