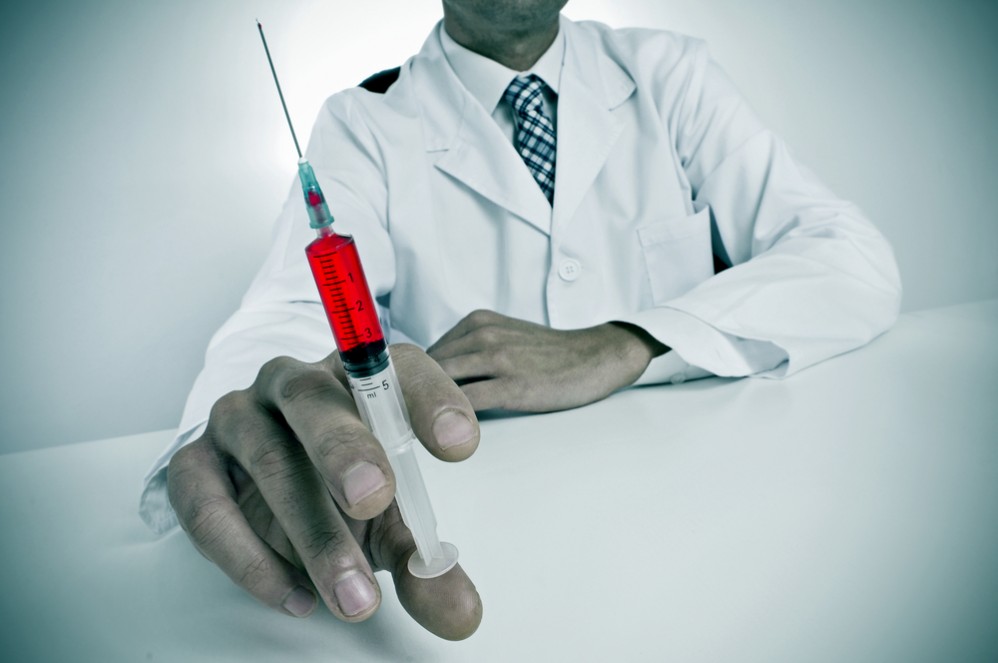 (Natural News) Will the American Medical Association soon be in favor of physician-assisted suicide? In early June, the AMA decided not to reaffirm its position against assisted suicide – a decision which has shocked many. But indeed, the AMA has gone against its own Council on Ethical and Judicial Affairs, which recommended the AMA maintain its opposition of euthanasia for humans.

Advocates for assisted suicide have been very successful at opening doors for euthanasia in medicine. In some states, affiliate groups have already taken a more neutral stance on this issue, paving the way for legislators to approve the legalization of doctor-assisted suicide. While proponents of euthanasia say that their cause gives patients the right to a dignified death, the issue isn’t really that cut and dry. There are substantial concerns about the potential for abuse and coercion. Inevitably, this could give rise to an untold number of citizens quietly being put to death against their will – while no one will be the wiser.

Matt Vallière, the Executive Director of Patients Rights Action Fund, told Life News that he, and other advocates for patients’ rights, are very concerned about the AMA’s sudden change of heart.

“The American Medical Association’s decision to not confirm their own Council on Ethical and Judicial Affairs’ recommendation – namely that they maintain their opposition to assisted suicide – does not take into account that this bad public policy puts vulnerable patients at high risk for coercion, mistakes and even abuse. Although the AMA’s opposition position still stands for now, a referral back to CEJA is a lost opportunity and a failure to stand against a policy that has grave consequences for everyone, but especially persons living with illness, disabilities, or socio-economic disadvantage. Assisted suicide is not medical care,” Vallière stated.

Further, he noted, the AMA’s Council on Ethical and Judicial Affairs spent two years poring over research on assisted suicide before making their recommendation. The Council is an internationally respected panel of experts, and the AMA has basically ignored the panel’s statements on euthanasia in entirety, declaring that the issue needs “further study.”

In their conclusion, the Council stated, “Physician-assisted suicide is fundamentally incompatible with the physician’s role as healer, would be difficult or impossible to control, and would pose serious societal risks.”

The dangers of euthanasia

The American College of Physicians (ACP) reaffirmed their stance against assisted suicide last year, noting that: “The power to prescribe assisted suicide carries a profound potential for misuse and abuse.” In their statement, the ACP noted that in a time when the cost of care is on everyone’s mind, the rising demand for euthanasia is alarming. And indeed it is; after all, killing off the “sick enough” would inevitably prove to be the best way to save money – how long will it take for that to become a platform?

Proponents of assisted suicide may scoff at that last contention – but look no further than the killing of a 29-year-old mentally ill woman in the Netherlands for proof that involuntary euthanasia is already reality. Can someone struggling with a mental illness make a rational choice in this situation, especially in a society that is basically telling them their life is not worth living?

In the Netherlands, infants who are disabled and unable to consent to assisted suicide are regularly euthanized under what’s known as the “Groningen Protocol.” Studies have shown that staggeringly few infant euthanasia cases are reported on – even though estimates indicate 20 Netherlands babies are intentionally killed by their doctors every year.

Studies from Belgium, where euthanasia is also legal, show that 30 percent of those euthanized are actually being killed without consent. Where do we draw the line?

Stay updated with the latest on medical controversies at Medicine.news.