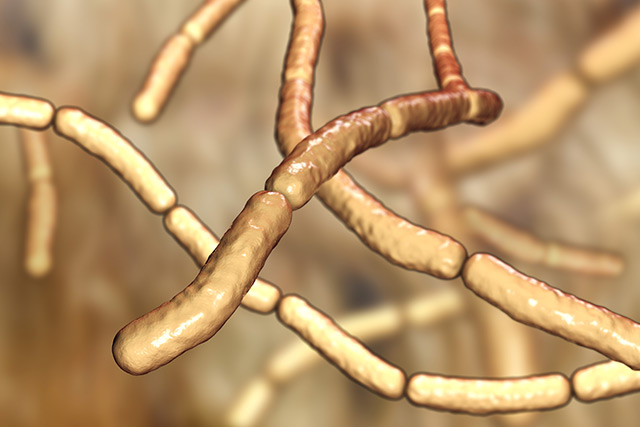 (Natural News) Antibiotics can be life-saving medications, and their development is considered one of the greatest achievements of modern medicine. However, more is not necessarily better when it comes to antibiotics, and the rise of superbugs is testament to this fact. Now there’s another good reason to avoid overusing them: It can reduce the efficacy of cancer treatment.

A study out of the Medical College of Georgia at Augusta University has found more evidence that antibiotic use can hamper cancer treatment, and it’s believed to be related to the way some treatments depend on the gut’s microbiota to activate the T-cells that drive the treatment’s response. In newer therapies, the effect of these drugs is mixed, but it has a definite negative impact on certain types of cancer treatment.

Trillions of viruses, bacteria and fungi make up the microbiota in our gut, helping us to digest food and keep invaders at bay. Antibiotics destroy all of the bacteria in the gut, taking out the natural and helpful parts in addition to the harmful ones. That’s why diarrhea and stomach upset are pretty common when you take antibiotics; even a single course is enough to wreak havoc on gut microbiota for a long time. According to the study, long-term antibiotic use also affects the immune response, which is a particularly big problem in cancer patients with already weak immune systems.

It’s a frustrating problem for doctors as infections tend to be one of the biggest chemotherapy complications, and antibiotics are normally prescribed to patients to help prevent infections and treat them. According to study co-author Dr. Locke Bryan, an oncologist and hematologist at the Georgia Cancer Center, white blood cells drop to such low levels that there is no defense against bacteria, setting the stage for deadly infections. Moreover, when chemotherapy is used in conjunction with newer immunotherapies, the effect that antibiotics have on gut microbiota can cause T-cells, which are part of the immune response, to become less effective, in turn reducing the efficacy of the therapy itself.

They’ve found, for example, that antibiotic use can affect the emerging immunotherapy known as adoptive T-cell therapy. It can also impact the efficacy of CTX, a widely used chemotherapy, with patients who use antibiotics for a long period of time while getting CTX chemotherapy having poorer outcomes. This is believed to stem from the antibiotics’ habit of wiping out intestinal microbiota.

It’s not just chemotherapy patients who are suffering from the ill effects of antibiotic overuse. Studies have linked antibiotic use in children to health problems like stunted growth, harmful gut bacteria changes, and weight gain.

There is also the growing and very serious problem of global antibiotic resistance. Common bacteria are becoming resistant to the antibiotics widely used by modern man, which is rendering them ineffective and allowing diseases that were once easy to treat to become life-threatening.

This is nothing to take lightly; the World Health Organization has warned that the problem is set to “seriously jeopardize” the progress seen in the last century of medical treatment, and it could prove more devastating than cancer if left unchecked. Around 700,000 people die each year around the world from drug-resistant infections, and that number is expected to skyrocket to 10 million by 2050.

This is why it has never been more important to take a closer look at how natural treatments can help the problems facing human health today. In addition to having far fewer side effects than the solutions put forth by Big Pharma, harmful pathogens have not been able to build resistance thus far to the medicines provided by nature.