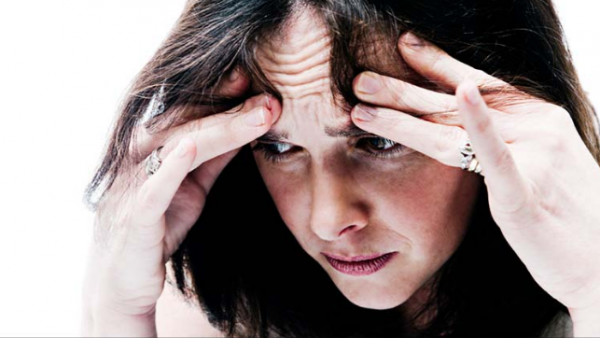 (Natural News) Feeding your brain the right nutrients, such as folate, and vitamins B12, C, E, and D are crucial for mental health. In a review, it was found that patients with the chronic mental disorder schizophrenia have low levels of these nutrients.

The research team discovered that low levels of the nutrients appeared to be present from the beginning of the illness and were associated with worsening of the disease. They saw a significant reduction in folate, vitamin D, and vitamin C in people with first-episode psychosis in comparison to the controls. In addition, they found that the difference in vitamin D levels between first-episode psychosis and controls was the most striking of all nutrients.

One notable study found that differences in folate levels were because of genetic difference in folate metabolism instead of dietary influences. Two studies with small sample sizes revealed large deficiency of vitamin C in first-episode psychosis.

This is parallel with data indicating low fruit and vegetable consumption in this population. In addition, a single randomized control trial in patients experiencing first antipsychotic treatment has shown 500 milligrams (mg) of vitamin C each day significantly lessens psychiatric symptoms.

Low levels of folate and vitamin B12 were also often seen in patients with schizophrenia, where worsening of symptom severity were also observed. Supplementation of B-vitamins may significantly reduce symptoms of schizophrenia and reverse some neurological deficits linked to the illness. Moreover, vitamins C and E – which are antioxidants – are also lacking in chronic schizophrenia. This potentially contributes to the increased oxidative stress seen in this population.

“Right away, as soon as they are presenting with psychotic symptoms, they have low folate – which is really important for brain health – and low vitamin D, which is also a neuroprotective nutrient; both key factors in people’s mood and energy levels,” said Joseph Firth, lead author of the study.

Furthermore, researchers also found that the eating a healthy diet does not only apply to mental health, but also to cardiovascular health as well. This is because large-scale studies found associations between low levels of both vitamin D and folate to heart-related conditions.

Based on the analysis, nutritional deficiencies as a result of inadequate intake or absorption of nutrients are now considered as a risk factor for psychiatric conditions. This review suggests that the consumption of a nutritious diet is important for overall health.

Here is a list of foods for the brain that you can include in your diet:

Read more news stories and studies about the brain by going to Brain.news.