Republicans in Arizona and nationally are stoking claims of deliberate election fraud in the state’s U.S. Senate race as Martha McSally and Kyrsten Sinema await results of a vote that could swing in either’s favor.

The tight race has left Republicans in jeopardy of losing a Senate seat in the state for the first time in 30 years.

Though McSally held a lead in early vote totals, the tally flipped in Sinema’s favor Thursday night. Updated early results Friday morning kept Sinema with a 9,000-plus advantage, but an estimated 400,000 ballots remained to be counted.

The candidates and their allies poured tens of millions of dollars into advertising to help lock down the seat. While Republicans maintained control of the Senate in this week’s midterm elections, any seat picked up by a Democrat would eat into their narrow margin.

The Arizona GOP has filed a lawsuit!

As the Senate race remains too close to call, Republicans are challenging the deadline for when mail-in ballots can be counted.

Republicans in Arizona filed a lawsuit Wednesday to challenge how some mail-in ballots are counted in the Senate race between Republican Rep. Martha McSally and Democratic Rep. Kyrsten Sinema.

READ  Director of National Intelligence (DNI) John Ratcliffe claims that China interfered in the 2020 election and that information was suppressed by the CIA management.

The lawsuit, filed by Republican parties in the counties of Yuma, Navajo, Apache and Maricopa against all Arizona county recorders and Arizona’s secretary of state, is challenging the way some counties in the state count mail-in ballots that were dropped off on Election Day. There are more than 600,000 votes that have yet to be recorded and counting the outstanding votes could take days in a race that is too close to call, CBS News reported. If the Republican parties win the lawsuit, the ballots wouldn’t be counted. 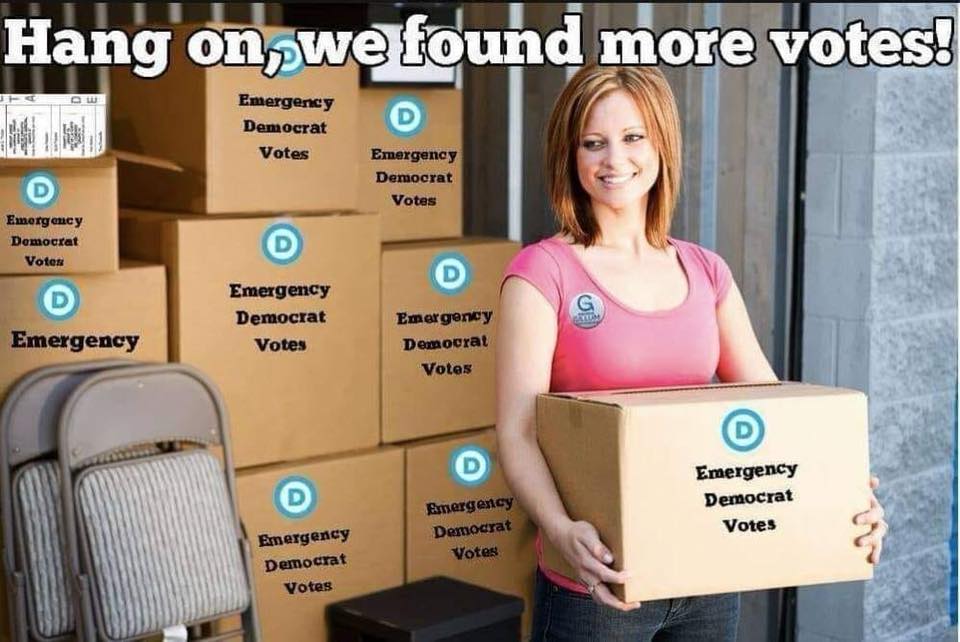