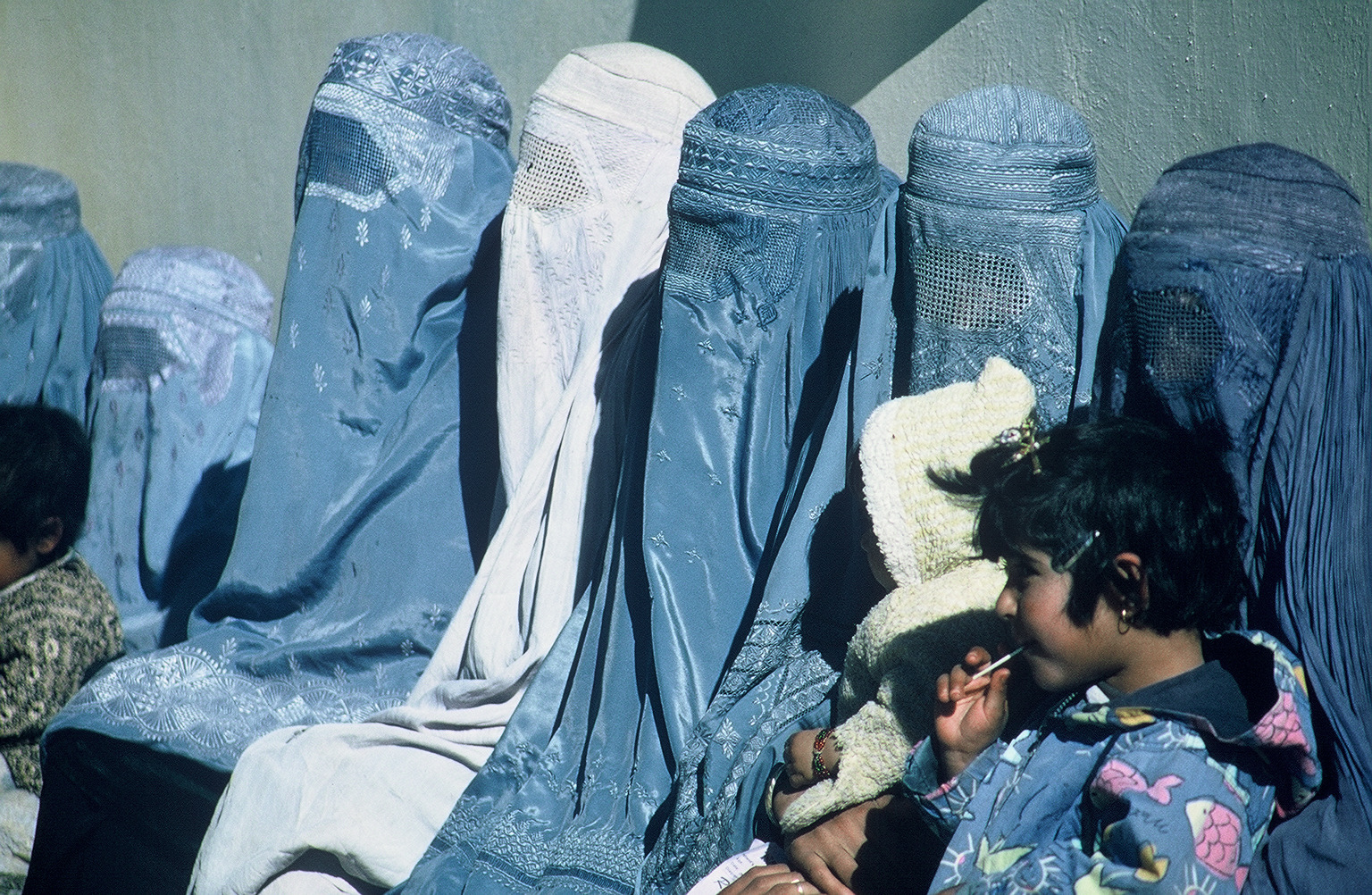 Austria has passed laws that mean from October the Burqa and Niqab will be illegal to wear in public; and that new arrivals must take 12 months of language and culture classes or risk losing their state benefits. The whole project is aimed at “helping Muslims integrate”, but it is a sham. It will not work, and worse, it is not designed to work; the real purpose is to shut down votes for parties that might actually make a difference.
There have been outcries from both ends of the political spectrum. The Green Party are claiming that it is a form of Islamophobia that unfairly targets Muslims, and the Nationalist Party are accusing the government of window dressing to try and stop their political rise. The sad reality is that this policy will do almost nothing to promote Muslim integration and will likely end up reinforcing segregation of Muslim communities…And this was the intended consequence.
Any kind of covering facial covering that is imposed on women by men is wrong. It is detrimental to their ability to communicate openly and become part of a society. But banning the Burqa and Niqab are not remedies. Let’s leave aside for the moment that all this law will do is ensure that Muslim males ban their wives and daughters from leaving the home and thus isolate the women further, and consider who it really benefits.
The newly arrived Muslims migrants will not see this as an effort to help them integrate; they will see it as an attack on them and their religion. They will not “allow their women” to go to schools, shops etc… that are not within the largely Muslim areas in which they will gravitate towards (because no one in those areas will inform the police of a Burqa wandering around). And when they go to the local Mosque, they will be told that Austria hates them and that the only way to “be free” is through Jihad.
As for the language and culture classes: We know already from figures in Sweden that the vast majority of migrants who came over with the “crisis” do not work (Sweden will spend 1/3 of its total budget on these new migrants this year). If the Austrian government tell them to attend classes (maybe a couple a week?) to receive their benefits, it is probable that they will consider this their work. And of course, they don’t actually have to take a test to prove they have learnt anything. They could just turn up and sleep.
The Nationalist Party have the right of this. It is mere window dressing that does nothing to promote real integration. It is a cynical plot to maintain the status quo whilst encouraging voters to think that the Government is taking a firm stance. They do not want the newly arrived Muslims to integrate, they want them to be a problem and a state burden…How else will they be able to justify taking away our freedoms?