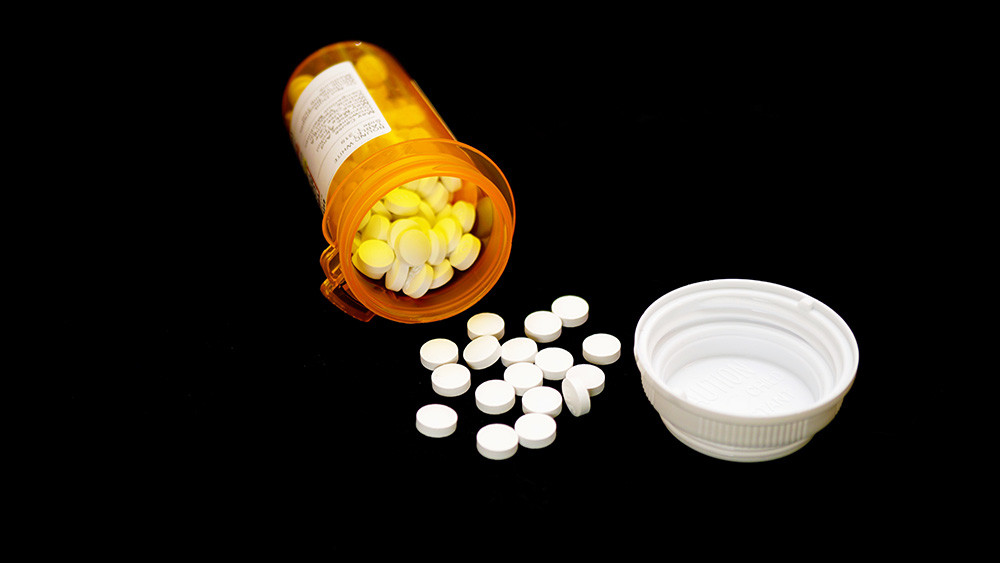 (Natural News) The concept of doctors prescribing patients certain medications in exchange for money and gifts from pharmaceutical companies isn’t new, but it has taken on a whole new level of danger in the wake of the opioid crisis. For a long time, many of us wanted to believe that most doctors are above this sort of behavior, but the statistics tell a different tale: Pharmaceutical firm payoffs to doctors have been linked to rises in opioid deaths.

According to a study published in JAMA Network Open, in the time from August 2013 to December 2015, statistics show that drug makers shelled out nearly $40 million across 435,000 payments to 67,500 doctors throughout the U.S. The payments covered everything from meals to speaking engagements and travel costs. According to the data, the more marketing Big Pharma firms carried out to physicians in a particular county, the greater number of overdoses that were recorded there. This held true no matter how much money was actually spent; the number of interactions seems to be the biggest factor here.

The study found that in a county with a population of 100,000, just three extra payments to doctors were linked to an 18 percent higher number of prescription opioid deaths. Perhaps even more troubling, previous studies have found that more than nine out of every 10 marketing interactions with doctors were for a meal. This means it isn’t costing Big Pharma very much money to get doctors’ attention – and people are losing their lives so their doctor can get a free meal. It’s an outrage no matter how you look at it.

The study showed that payments were concentrated in counties that had a greater amount of unemployment, lower income inequality, higher median household income, lower poverty, and more high school graduates, suggesting that certain counties are being targeted.

Not surprisingly, many states, counties and cities across the nation are filing lawsuits against opioid makers for inappropriate prescription guidelines and downplaying the risks of the deadly drugs. A lawsuit filed by the Massachusetts attorney general alleged that Purdue Pharma influenced legislation and offered universities and medical facilities generous funding to tout OxyContin. To add insult to injury, it was revealed that one member of the family that owns the company was pushing a strategy to blame those who become addicted for overdoses rather than doctors or the pills themselves.

It’s upsetting but not surprising that these stories aren’t getting a lot of headlines. The mainstream media is all too happy to talk about the opioid crisis and share tales of how families have been affected, but they are very reluctant to point the finger at the parties that are responsible for all this death and destruction.

While the mainstream media is largely ignoring the culpability of doctors in all this, they seem quite content to push the idea that guns are the biggest threat to our society – never mind the fact that opioid deaths have been outnumbering gun deaths since 2015 in a trend that shows no sign of slowing down.

Amid all the calls to ban guns, we never hear calls to ban opioids or stop pharmaceutical companies from marketing them. Instead, they are running around essentially unchecked, paying off doctors to ensure these deadly drugs make their way into the bodies of as many people as possible – and they don’t seem to care how many people die as long as their bank balance keeps growing.