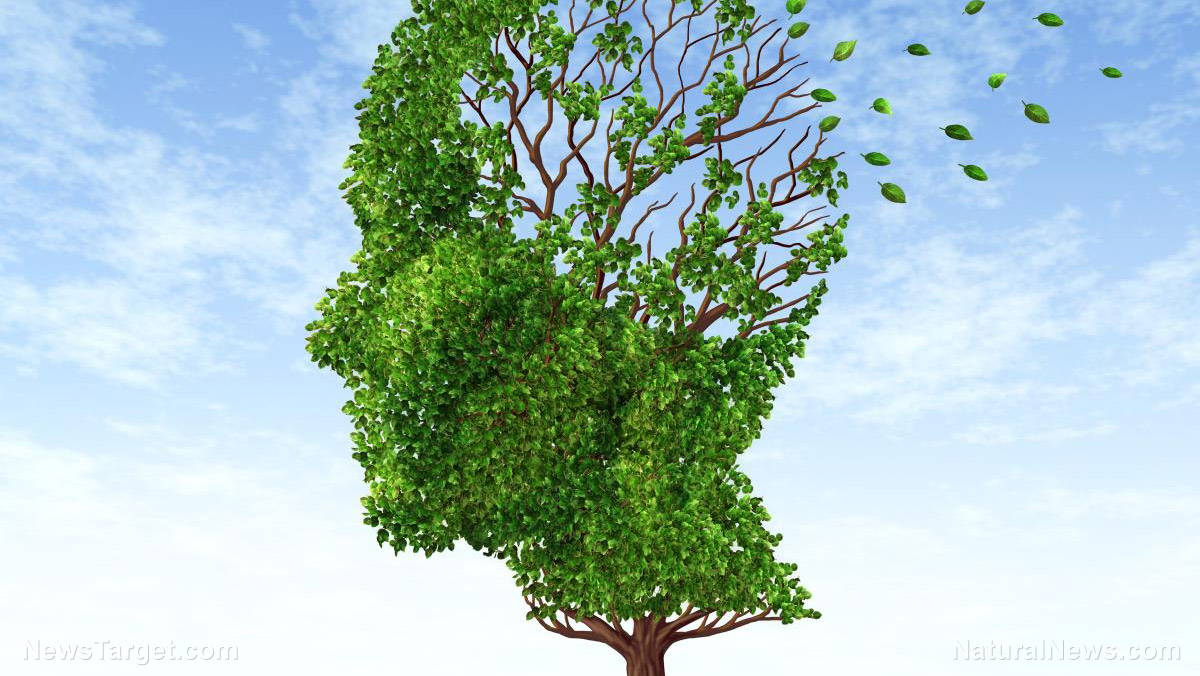 (Natural News) Testing on what drug giant Merck & Co. had tried to claim was going to be a breakthrough new remedy for Alzheimer’s disease came to a sudden halt recently after it was determined that the drug in question actually doesn’t work at all. But interestingly enough, the trial’s cessation occurred on the very same day that the drug-pushing Cleveland Clinic declared the drug to be a success.
The drug was going to be called verubecestat, but now it’ll just be called a failure since a trial of the pharma pill on late-stage dementia patients showed that the drug “won’t work,” to quote the researchers involved with testing it. Merck was actually forced to shut down the trial, reports indicate, suggesting that it was likely harming late-stage dementia patients.
There were a number of other pharmaceutical companies besides just Merck that were betting on the drug’s success, and with its failure came plenty of mourning over all potential profits that vanished in an instant. And yet, at the very moment that the Merck trial was shut down, a team of scientists from the Cleveland Clinic published their own paper on verubecestat declaring it to work very well on mice with early-stage dementia.
Perhaps it was wishful thinking, but more than likely it was just more conflicting “science” that finds what it wants to find, especially when big profits are waiting to be had. That Merck would find its own drug to be a failure, however, while random scientists at the Cleveland Clinic found it to be a miracle cure is curious to say the least.
According to reports, the Cleveland Clinic study claiming that verubecestat works wonderfully in mammals with dementia was published “hours” after Merck announced the end of its own trial. The Cleveland Clinic study declared that the BACE1 inhibitor not only effectively treated Alzheimer’s in the sick mice, but it also “completely eliminated it” in mice with early stages of the disease.
The way it supposedly works is by targeting an enzyme involved in the formation of toxic amyloid proteins in the brain, which earlier studies have found can be prevented in a variety of ways, including with antioxidant-rich multi-colored berries. But it’s getting rid of amyloid proteins after the fact that’s been a challenge for drug developers.

The process of finding a patentable cure has been so tough, in fact, that fellow pharmaceutical behemoth Pfizer announced last month that it’s abandoning all research associated with trying to find effective treatments for both Alzheimer’s and Parkinson’s disease. Eli Lilly has also run into a number of roadblocks with dementia drugs it tried to develop, including solanezumab, which is said to target beta amyloid plaques but in a much different way than verubecestat. And Roche reportedly eliminated all BACE1 inhibitor research back in 2013.
Amgen and Novartis, however, have continued to work on testing a BACE inhibitor known as CNP520. This drug would not treat beta amyloid proteins, but like colorful berries would theoretically work as a preventative agent to keep dementia from forming.
But there’s been nothing even close to a drug-based cure for Alzheimer’s – that is, until the Cleveland Clinic published its outlier paper suggesting that verubecestat can completely cure dementia.
“We were surprised it worked so well, we saw complete reversal,” stated Riqiang Yan, the study’s lead author, to the Daily Mail Online. “To our knowledge, this is the first observation of such a dramatic reversal of amyloid deposition in any study of Alzheimer’s disease mouse models.”
To keep up with the latest news on Alzheimer’s and dementia treatments, visit Dementia.news.
Sources for this article include:
DailyMail.co.uk
NaturalNews.com