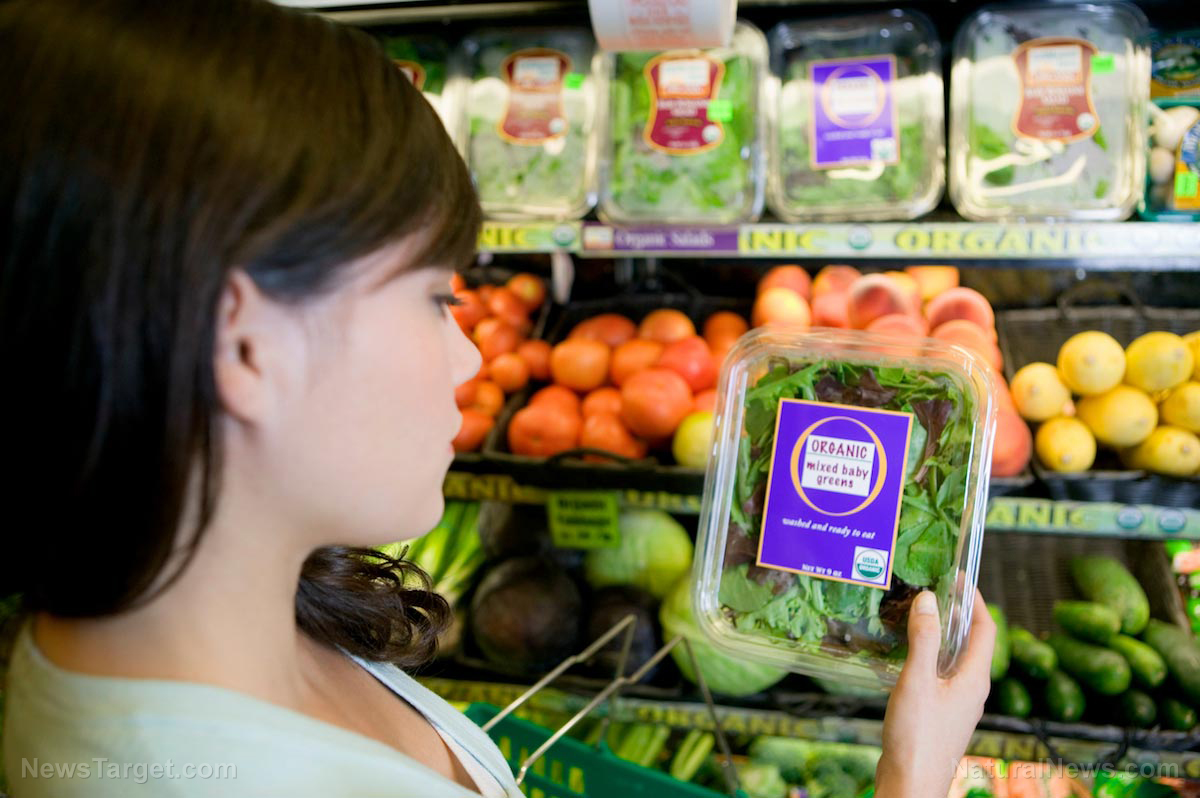 (Natural News) Over a billion tons of food is wasted every year, and the cause may lie in the label. Norbert Wilson, Professor of Food Policy in the Friedman School of Nutrition Science and Policy, asserts that “use by” food dates are to blame for food waste.

Of food waste, Wilson has theorized that consumers buy food even with the knowledgethat they might not finish it. This theory gained some traction when Wilson came across a 2013 report by Dana Gunders from the Natural Resources Defense Council. Gunders claimed that a massive portion of America’s food waste problem was due to “use by” and “sell by” dates on food containers. According to Gunders, consumers who believed food had passed the date on its packaging needed to be thrown out for the consumers’ own safety.

Working from this, Wilson devised an experiment that involved placing differently worded date labels — such as “use by,” “best by” and “fresh by”— on salad greens, yogurt and cereal. The 200 participants of the study asked to examine the labels on the foods and then state how much of each product they expected their respective households to consume. In almost every case, the participants said that they were more willing to throw out food if it had the “use by” phrase.

Wilson and his colleagues found that the date labels were influential even when it came to foods like cereal, which were less prone to spoiling. They noted that the willingness to waste — or the greater expectation that consumers would waste the food they bought — was higher on cereal than that of perishables like greens and yogurt. Perception of a bargain also greatly affected the willingness to waste; if the participants thought that they would be getting a better deal by buying a larger box, then they expected more food waste.

“I was surprised by how strong a response they had to the cereal. And that people were willing to waste more when they saw the larger size,” Wilson said. He also stated that throwing out more of the cereal may have canceled out any savings the participants thought they were getting.

Based on his findings, Wilson believes that a standardized date label system would be needed. “To move forward on reducing food waste, we will need collaborations between industry, consumer groups and the government to change labels,” Wilson told PreventDisease.com.

Gunders expressed a similar sentiment. “U.S. consumers and businesses needlessly trash billions of pounds of food every year as a result of America’s dizzying array of food expiration date labeling practices, which need to be standardized and clarified. Forty percent of the food we produce in this country never gets eaten,” Gunders said before adding, “Misinterpretation of date labels is one of the key factors contributing to this waste.” (Related: Food Waste: How Can You Help Tackle the Global Epidemic?)