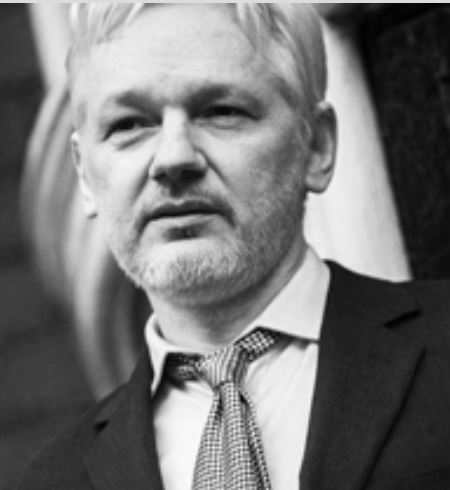 In perhaps the most absurd ruling of any court, a British Appeals Court ruled that the US assurance that Assange will be treated with humanity is a joke. He will be tortured and treated with absolute contempt for exposing all the illegal activity that the United States uncontrolled bureaucrats have done. The US regards treason as not against the nation or the people, but against the bureaucrats and politicians.

Assange will be lucky if he somehow does not figure out how to turn off the cameras so he can commit suicide. Epstein was a genius at that and probably learned the secrets of the FORCE from Star Wars to be able to do that while he was supposed to be on suicide watch.

They routinely will torture you mentally and physically without ever leaving a mark. They will through you in a cell at 120 degrees and turn off the air and then throw you into a cell so cold you can see your breath. The more you know, the less likely you will ever be treated fairly or see a trial.

Khalid Sheikh Mohammed, the government now tries to deny he was Waterboarded 183 Times claiming they only poured water over him 183 times to simulate drowning.

Dr. Antony Fauci approved torturing dogs having them eaten alive. And so these government agents did not have to listen to the dogs screaming in pain, they cut their vocal cords so they could not make a sound.

This is the treatment you will receive. They will try their best to mentally destroy people all to make sure they maintain their 99% conviction rate. Adolf Hitler was fairer. His notorious court that would determine if you had any Jewish blood everyone said was an afront to justice, had a 90% conviction rate. Federal Judges no longer supervise prosecutors but do what they are told by the Department of Just Us.