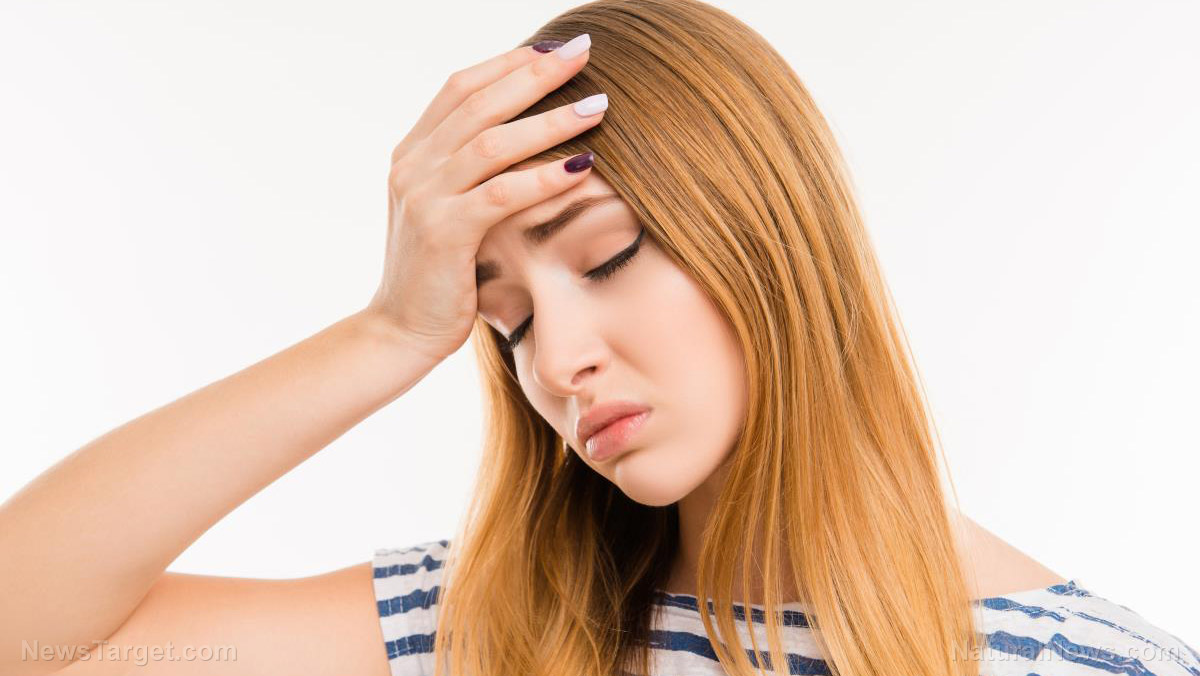 (Natural News) Feeling lethargic or depressed? Feeling anxious or stressed? Maybe you’re stuck in a rut without your favorite fix. Maybe you’re “crashing” from a “high” and the vicious cycle is inflicting the long-term effect on you. What can you do when you build up a tolerance to your crutch, go with harder drags off a stronger cigarette, or shots of espresso, or maybe some jacked up energy drink that could give you a myocardial infarction?

Will you go binge on some cupcakes, cookies, donuts, brownies, or just straight GMO chocolate candy to get out of your dopamine slump? That’s what it is, you know, it’s your body’s lack of dopamine due to a long-term overload of caffeine, nicotine, or processed sugar (or maybe 2 or all 3). Let’s take an inside look at what’s happening to you now.

Just like diabetics who eat too much sugar and meat, consumers who overindulge in foods, beverages, and “smokes” that unnaturally provide a dopamine boost regularly will suffer long-term depression from a lack of dopamine AND serotonin production.

Plus, many of the energy drinks on the shelves today in America contain artificial caffeine that comes from cow urine (urea). This type of caffeine is even more dangerous as it can cross the blood brain barrier. No medical doctor in America will tell you this if you go for that depression visit. Beware.

Dopamine fuels your “fight or flight” hormones, and without those functioning properly, people become distraught

Is your sex life in the gutter? Your libido needs natural dopamine production. Does every minor problem seem major to you lately? That’s dopamine deficiency talking to you. Can you not get excited for events or even workout without a cigarette, energy drink, or sugar-loaded meal?

When smokers try to quit cigarettes, they battle brutally for about 2 weeks in the nicotine/dopamine war. If anything stressful happens at all, they MUST have a cigarette to raise their dopamine levels to where they can just “deal” with reality. That one cigarette is enough to drag them right back to smoking a pack a day within a month.

Caffeine and sugar addictions can be just as burdensome on the central nervous system while depleting energy instead of “providing” it. If you drink caffeine throughout the day every day, and you try to quit “cold turkey,” you will most likely experience headaches for a few days. That’s also dopamine deficiency.

Sugar crashes are the same. Just like in the amazing documentary from years ago called “SuperSize Me.” The narrator ate McDonald’s food for every meal every day for 3 weeks. After two weeks, he got a horrible migraine headache two hours after every meal during the sugar crash. The only solution, he said, was to eat more McDonald’s, which simply fed the nefarious cycle.

So what’s your crutch –Starbucks, stogies or energy drinks?

Some people get excited just getting up in the morning and doing “life.” Some people are rich and can do whatever they want all day. Lucky them. Millions of consumers, though, eat and drink and are prescribed drugs that literally destroy happiness, energy, nerves and focus. Are you about to order an extra-large Frap with caramel and whipped topping? Are you still on your first pack of cigs today, or into the second? Maybe you already wasted $10 on some 5-Hour Energy (that’s just vitamin B12, by the way) or on a couple energy “monsters” that will send you over an energy cliff when that sugar and caffeine wear off.

What else can you consume for energy, besides products that cause long-term depression and anxiety? How can you boost your dopamine levels naturally?

The brain has nearly 90 billion neurons that communicate with each other using brain chemicals called neurotransmitters. Of those, dopamine has been thoroughly researched and plays a vital role in pleasure, mood, movement, attention and learning. Without proper, natural dopamine production, humans suffer from lack of motivation, other addictions, and sometimes very dangerous “pleasure seeking” risks.

There are plenty of foods that boost dopamine production, many of which contain l-tyrosine, an amino acid found in protein-rich foods. Eat plenty of avocados, bananas, raw organic nuts, organic green leafy vegetables, turmeric, and organic soy products. Also, many beans contain l-dopa, a precursor to dopamine production that’s been used successfully to treat Parkinson’s disease (caused by nerve disorders). Look into fava beans and also mucuna pruriens (superfood grown in tropical climates). You can also supplement with curcumin, l-theanine, and phosphatidylserine (gatekeeper that regulates nutrients in the brain).

Tune in to Chemicals.News for updates on foods, beverages and prescription medications that ruin your sex drive, focus, nervous system and general happiness.