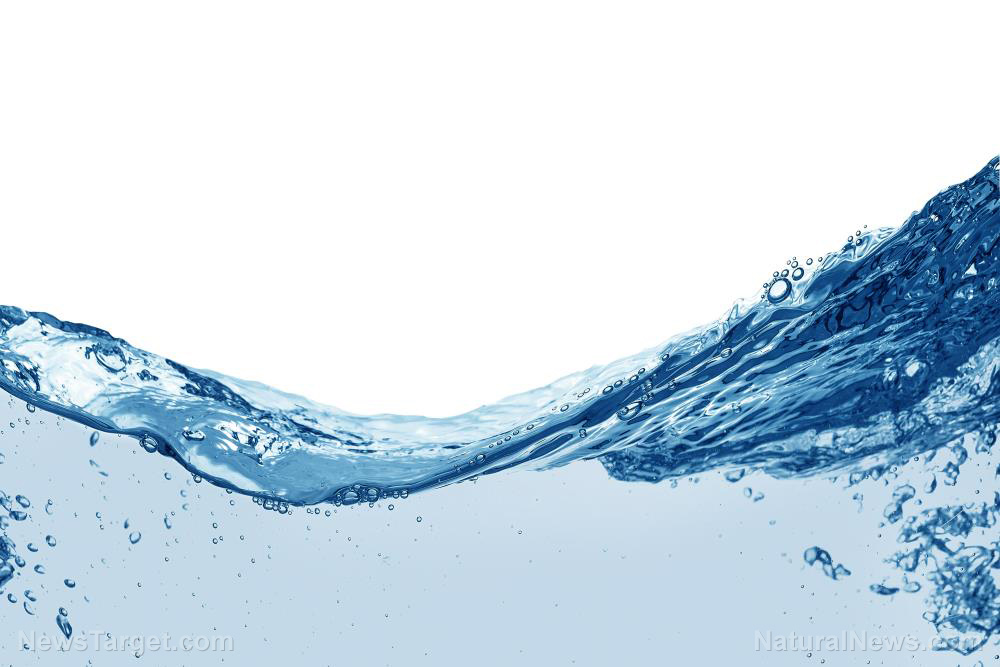 (Natural News) Up to 60 percent of the human body is made of water. Water is life. If California Democrats get their way, drinking water will be taxed. That’s right, not even hydrogen and oxygen atoms are safe from liberal tax proposals. California’s new tax on drinking water is the latest absurdity in a string of liberal tax proposals that will inevitably bankrupt the state and drive a mass exodus.

According to the California Tax Foundation, California lawmakers have proposed more than $6.2 billion in tax increases this year. Democrat Governor Gavin Newsom has proposed a $209 billion budget that will continue to drive people into homelessness and into tent cities. According to the California Assembly Appropriations Committee, the new drinking water tax may cost residents upwards of $100 million annually. Of course, Democrats have many people convinced that the Democratic Party is all about helping the poor, but the results are never there. City streets in California are riddled with hypodermic needles, human feces, and trash.

Governor Newsom supports the new drinking water tax, and he is selling it under the guise of providing “safe drinking water for all Californians.” The bill would establish “the Safe and Affordable Drinking Water Fund” in the State Treasury. The new tax scheme would impose a “fee” on municipal water supplies, charging California residents anywhere from $1 to $10 every month on their water bills. Most new taxes require support from two-thirds of lawmakers. This bill will only require a simple majority to pass.

The new multi-million dollar revenue stream would enable the State Water Resources Control Board to set up new programs to provide safe drinking water for all Californians. John Coupal, president of the Howard Jarvis Taxpayers Association writes, “California has passed several statewide bonds that have allocated hundreds of millions of dollars for clean water infrastructure improvements.” Why aren’t they being used? Coupal also points out that these water system improvements are a onetime cost that does not require a permanent source of revenue. Lawmakers are basically preying on the problem. According to the Office of the Legislative Analyst, California has budget reserves exceeding $18 billion — more than enough to fix the water infrastructure problem that they have ignored for too long.

Today’s spoiled brat Democrats have been enabled for too long

Other Democrat proposals include new taxes on firearms, tires, text messages, prescription painkillers, lawyers, car batteries, and oil and gas extraction. These kinds of people believe that problems can be solved through manipulation, confiscation, and control. Like a spoiled child who convinces their parents to give them everything they want, these kind of people have learned how to manipulate other adults into surrendering their hard earned money. These kinds of people confiscate wealth and take from others instead of generating it honestly. Like an entitled brat, these politicians find a way to get what they want and control people’s lives. It’s time for Californians to wake up to the spoiled brats that are controlling their state. Liberals need discipline; their terms need to be shortened and their enabling revenue streams need to be cut off. (Related: Gov. Gavin Newsom commits financial suicide for the state of California by expanding taxpayer-funded health care coverage to illegal immigrants.)

How will Californians respond to slew of new taxes?

In the late 1700s in Boston, Massachusetts, the red coats from Great Britain imposed taxes on everyday items. The Stamp Act of 1765 taxed colonists for using paper products, from playing cards and business licenses to newspapers and legal documents. The Townshend Acts of 1767 taxed paint, paper, glass, lead and tea. The men of that time period resisted the taxes with great vigor. On December 16, 1773 at Griffin’s Wharf harbor in Boston, Massachusetts, colonists disguised themselves and dumped more than forty-five tons of British tea into the harbor. In protest they declared, “Taxation without representation is tyranny.”

In 2019 California, the Democratic Party and its entitled politicians are willing to tax plain water and generate new sources of revenue for their enjoyment and power. What will Californians do?