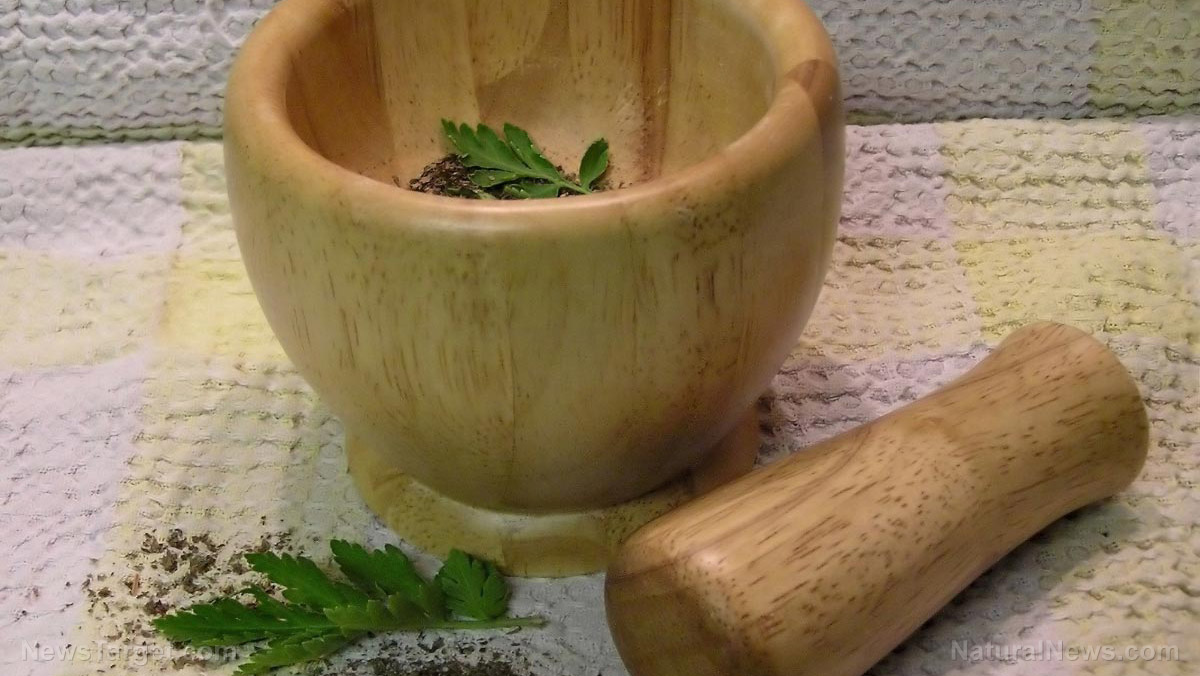 (Natural News) The efficacy of Chinese versus western medicine has been a subject of debate for years. Traditional Chinese Medicine (TCM) banks on plant roots, fruits and herbs to cure illnesses. Western medicine, on other hand, consists of lab-synthesized chemical drugs.
A recent study focused on the effect of TCM, using Yiqi Yangyin (a mixture of  various herbs) to treat dilated cardiomyopathy (DCM), a condition which hampers the heart’s ability to pump blood because its main pumping chamber, the left ventricle, is enlarged and weakened. The condition can be life-threatening since it can lead to congestive heart failure.
Researches searched electronic databases spanning a period of 10 months (January 1 to October 31, 2015) for relevant clinical randomized controlled trials of DCM treatment using Yiqi Yangyin as treatment. Nineteen trials were analyzed, which involved 1024 participants, 15 of whom used Shengmai, a popular Chinese healing formula. Results were examined through statistical analysis and other methods. This eliminated all sorts of biases.

Results showed that Yiqi Yangyin (Shengmai and Zhigancao) significantly helped patients with enlarged hearts by improving the way their ventricles pumped oxygenated blood.  This allowed their heart to function more effectively, and reduced the probability of organ failure. It further showed that traditional Chinese medicine was more effective in treating DCM compared to conventional Western medicine.
Let’s take a look at the difference between Chinese and western medicine. According to Dr. Julia J. Tsuei of the National Center for Biotechnology Information, western medicine sees health and disease as separate issues.
The Chinese approach, on the other hand, defines health as a balanced versus an imbalanced state. A doctor of Western medicine might look for the usual vital signs — weight, height, body temperature, blood pressure, etc. — as symptoms of disease. Chinese medicine doctors study the entire person. He will observe the patient’s movements and mannerisms, speech patterns, tongue, eyes and ears. He will note the sound and timbre of the patient’s voice. Does the patient shout, laugh, sing, weep or groan? He will touch parts of the patient’s body for palpitations.
Oriental medicine relies on nature; western medicine on science.
Of late, however, more Western doctors have started accepting the healing power of Chinese medicine.  In fact, Beijing-based World Federation of Chinese Medicine Societiesreports that more TCM clinics have opened in the West. More colleges are starting to offer TCM education.
But a lot has yet to be done.
Researches such as this one will help gain more acceptance of TCM in the West.
The bottom line is to treat conditions with as little or no side effects as possible. As diseases rise due to the stress of modern-living, scientists will continue to look for cures that are not only effective, but are free from side effects. Consumers will also look for medicine that won’t drain their pocket.
This study shows that nature is providing more of the answers, as it did hundreds of years before scientific advances produced cures of various types of illnesses.
See ChineseMedicine.news for more coverage of TCM.
Sources include:
ScienceDirect.com
Cancer.gov