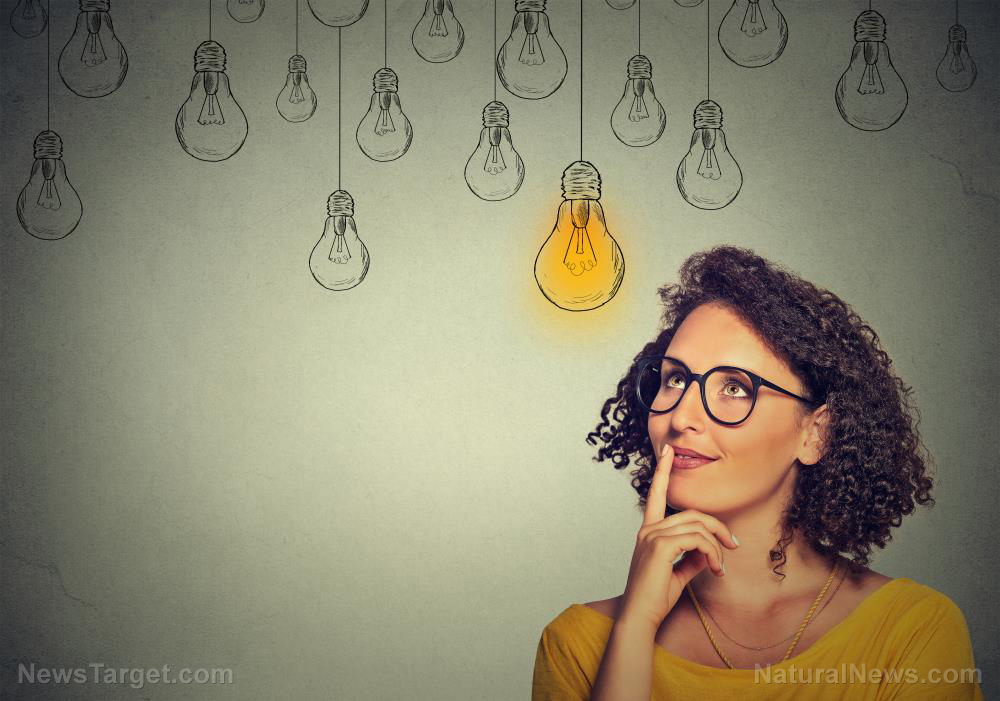 (Natural News) The race is on to replace so-called “dirty” energy — which is created by burning fossil fuels from coal and oil and which pollutes the environment — with energy from cleaner sources like solar, wind and hydro power. Evidence of this change can be seen all around us in the form of wind turbines and solar panels. In addition, many other projects, which may not be as visible, are being conducted globally to try to eliminate the use of damaging fossil fuels.

Unfortunately, while these efforts are beginning to bear fruit, the power supply needs of overcrowded cities continue to increase at an alarming rate. Densely populated areas require high-density energy which simply cannot be sufficiently supplied by low-carbon power sources like solar, hydro and wind energy.

What is nuclear fusion?

There are already over 400 nuclear power reactors generating energy around the globe, but these reactors use a process called fission, which involves smashing heavy atoms apart to create energy. This process is risky because it releases a dangerous amount of radiation which has to be contained. When one of these nuclear power plants has an accident – such as those that happened at Fukushima and Chernobyl – the effects are devastating.

Nuclear fusion, on the other hand, is the process of creating energy by forcing hydrogen atoms to merge. While not 100 percent safe either, scientists believe it will ultimately be a far safer process than fission, once they have built a stable and efficient fusion reactor and established exactly how to contain and confine the reaction caused by the fusion process. (Related: Over-unity nuclear fusion breakthrough may make today’s nuclear power plants obsolete.)

So, when will nuclear fusion power be commercially available?

As reported by Canada’s CBC News, fusion power would appear to be the perfect solution to the problem of energy density. But there’s a catch: Experts say that its arrival could be as much as 30 years away.

Governments around the world agree that waiting for nuclear fusion power to become a mainstream solution might take too long and are continuing to pursue other sources of renewable power.

In the meantime, several companies are competing to be the first to launch commercial fusion.

Mike Delage, chief technology officer at General Fusion, a privately held company based in Burnaby, B.C., and a global star in private sector fusion, thinks commercial fusion could be as little as a decade away.

And one of the reasons is the number of private sector start-ups getting into a sector once reserved — like space exploration —  for governments with deep pockets.

Delage notes that 15 years ago only two or three companies were working on nuclear fusion power; now there are more than two dozen.

Delage says start-ups are using innovative ideas based on science accumulated by government research projects and brand new technologies such as 3D printing and massive computing power, to accelerate development of an affordable power source he is convinced is inevitable.

And, the race just got a lot tighter. A company called TAE Technologies announced earlier this year that it intends to bring fusion-reactor technology to the commercial market within the next five years.

That would be amazingly good news for a world in which demand is increasingly outstripping supply for many things, including energy.