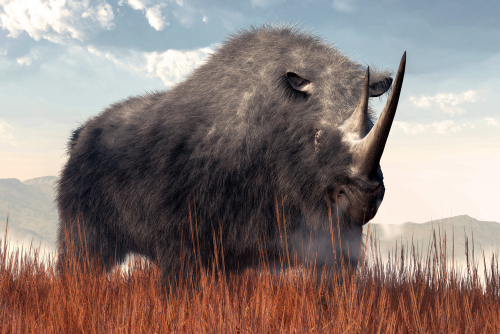 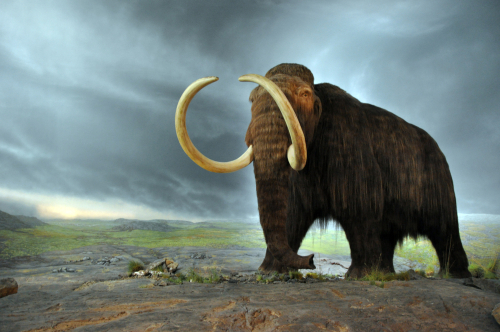 Climate Change has existed throughout the history of our planet. When a Wool;y Rino was discovered frozen in Siberia intact back in 1774, that is the event that shook the scientific community. I have called this the Clash between Catastrophe and Uniformity which has produced an emotional issue corrupting scientific research for centuries as people try to create research that supports what they want to believe rather than what actually takes place. The idea that systems just collapse in a catastrophic manner can be disquieting to say the least. For this reason, uniformitarianism soothes the senses and brings order to the future dominated by uncertainty. All the analysis put out by the Global Warming conspiracy is simply a linear progression that projects a warming trend without any diversion – whereas no such trend can ever be identified in physics. This always ignores nature and the cyclical aspect of everything around us.

Yet, these two clashing schools of thought that lie at the core of just about everything from the Big Bang to Charles Darwin’s (1809-1882) Theory of Evolution, began with the discovery first in 1772 near Vilui, Siberia of an intact frozen Woolly Rhinoceros followed by the more famous discovery of a frozen Mammoth in 1787. You may be shocked, but these discoveries of frozen animals with grass still in their stomach, set in motion these two schools of thought since the evidence implied you could be eating lunch and suddenly find yourself frozen to be discovered by posterity. 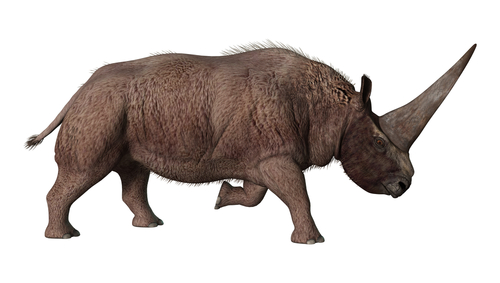 There was yet a third animal known as the Siberian Unicorn which also roamed the region and is extinct today.In a recent study of Siberian Unicorn bone specimens were dated, which confirmed that the species actually survived until perhaps as late as 35,000 years ago. What killed it off was not humans, but Climate Change. True, it roams the world alongside early modern humans and Neanderthals. However, the Siberian Unicorn appears to have been wiped out as the Little Ice Age came and the decline in temperature led to an increase in the amount of frozen ground. Because it was a grass eater, its food supply ceased to exist. The Woolly Rhino was more diverse in its died so it managed to survive a bit longer and eventually became extinct 20,000 years later.

See also  The Uncertainty in China Is Kryptonite to Global Markets

It was this discovery of the Wooly Rhino which changed science.  Suddenly, the idea of cycles was born. This I attribute to the school of what I call the catastrophists who would claim greater influence in the birth of the field of physics and then changed the entire course of science. This is what the Global Warming Conspiracy ignores. They have effectively rejected all the important discoveries including that of Sir Isaac Newton (1642-1727) who developed his laws of gravity and was inspired by his friend to publish the work who underwrote the project, Edmund Halley (1656-1742).

This was the same Halley who discovered the cyclical nature of comets. Halley believed that the comet that carries his name was the same comet reappearing throughout history at regular intervals recorded by contemporary historians of all ages. The discovery of these frozen animals opened the minds of these men who suddenly saw the world was by no means linear. Halley saw hidden within history, the same periodic intervals of a comet.

See also  CBS News - How to tell the difference between COVID, RSV and the flu?

Christiaan Huygens (1629-1695) discovered that light traveled not in a uniform motion as a straight line, but in a cyclical pulsating motion of cyclical waves, albeit at a constant speed. Suddenly, there could be a steady uniformity to the speed of light, yet simultaneously, there was a violent swing of extremes within it taking place in a cyclical manner. This was the same pattern that emerged in the ice core samples – the 300-year cycle to the energy output of the sun. There may appear to be uniformity in the macro world, but cyclical violent swings at the micro level that could erupt catastrophically are what we must explore OBJECTIVELY and not put out linear progressions such as Global Warming. The one thing we can bet on is that we do not live on a planet where climate has been linear.