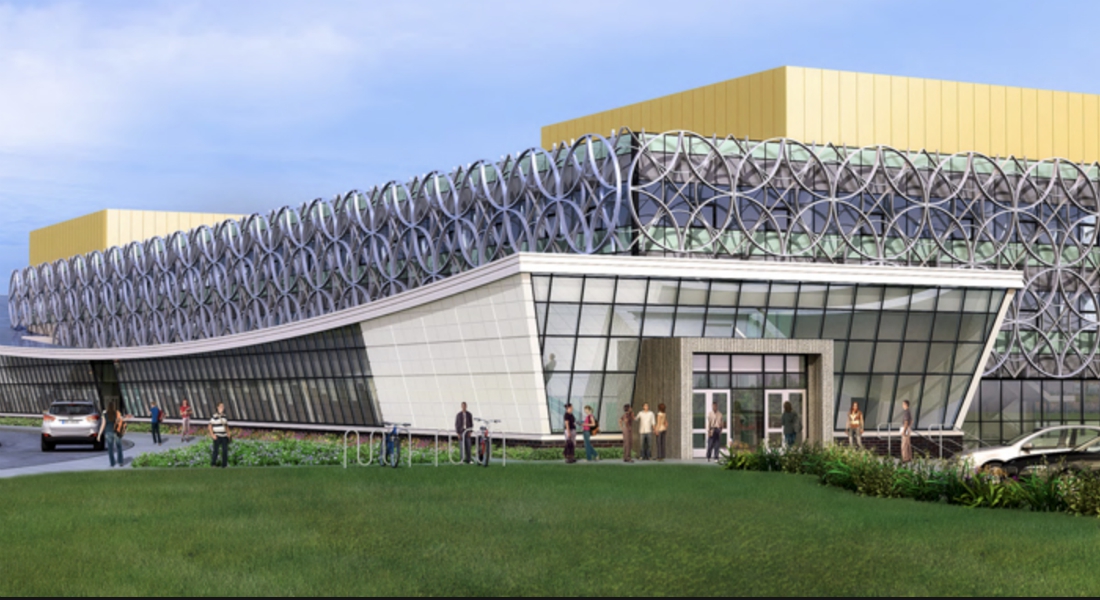 (Natural News) The American Left is feeling less restrained by the day to behave in a civil manner befitting a superpower, and if taken to its natural progression will someday lead our country down a self-destructive path no one should really want.

The most recent evidence of this was a declaration by a black Connecticut racist posing as a school coordinator who said he can’t wait to “execute every white man” in some murderous ethnic purge that another black racist in a land far away has warned will happen soon if whites don’t hand over all of their land and possessions.

Led by Julius Malema, head of the radical Marxist opposition party, Economic Freedom Fighters, South Africa’s parliament recently voted for a measure that will begin the process of amending the country’s constitution to make it possible to confiscate land owned by whites without compensation.

“The time for reconciliation is over. Now is the time for justice,” Malema was quoted by News24 as telling parliament. “We must ensure that we restore the dignity of our people without compensating the criminals who stole our land.”

How is that much different from what Carl Lemon, 63, an in-school suspension coordinator at Warren Harding High School in Bridgeport, Conn., said last week when he told police he couldn’t wait “for the [Black] panthers to give the OK and a revolution begins because he will execute every white man he gets his hands on?”

I don’t think there’s much difference at all. It seems like black Leftists the world over believe they have a score to settle with white people.

According to the Connecticut Post, cops noted further that Lemon, who has previously been arrested on charges of creating a public disturbance, harassment, and disorderly conduct (so hard to believe, right?), has said he hates white people and once stomped on an American flag in a classroom, telling students, “This is what I think about it.”

After that little display of raw hate, police said that the school principal found an anonymous note in her mailbox that said, “Mr. Lemon talks about shooting whites a lot! He watches radical stuff during class. I am scared he will do something…he is crazy.”

Sure, he is. Crazy with hate.

Well, Mr. Lemon has since been charged with second-degree threatening and breach of peach (what would first-degree threatening look like?) and released on a $5,000 bond. But if this racist hater isn’t put away at some point (has anyone taken his guns?) then it’s very likely he may act on his hate.

Or other Left-wing Marxist haters, like the ‘revolutionaries’ who affiliate with Antifa or Redneck Revolt. Both of these groups and likely subgroups that align with them have one thing common: Anarchy. But of course, having never experienced true anarchy, they pine for something they know nothing about and would not be able to control once they brought it about.

It’s going to be interesting to watch what happens to America as the Trump presidency progresses. There was opposition to Ronald Reagan and in fact, some lunatic actually did try to kill him (though it was to impress actress Jodie Foster, not to incite a revolt), but nothing like what I’m seeing with Trump. There is outright hatred, hostility, and not a small amount of what I would consider direct threats on his life, not to mention those of his followers.

If the Russians are successful in mounting a disruption campaign before, during, and after the 2018 midterm elections, you can’t rule out threats of violence turning into actual acts of violence.

And if he’s still free and not in jail, Mr. Lemon will lead the way, at least against white males.