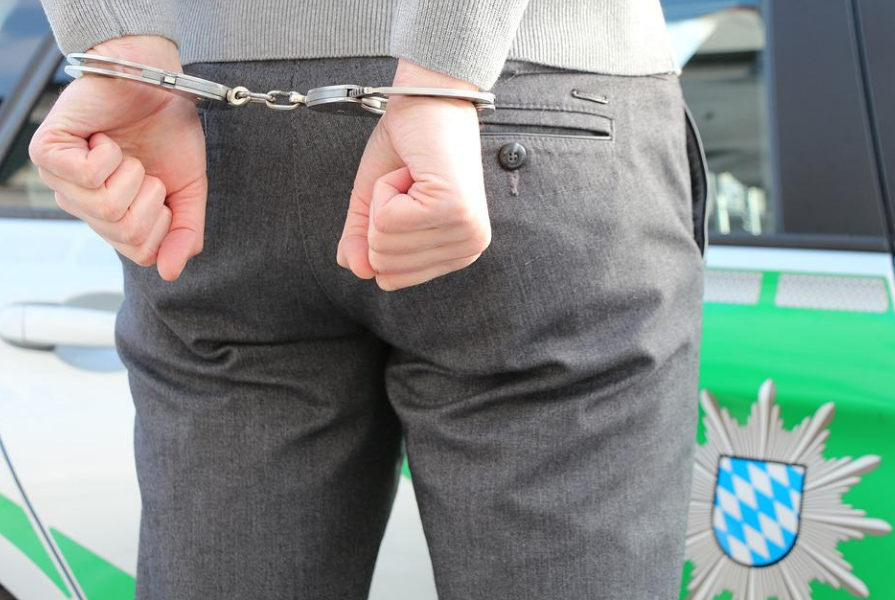 Killingly, CT: A group of people invaded a home during the day for robbery. Two to three people entered a home and assaulted a resident. Then the group stole valuables and fled the home in a black Nissan. Moreover, the community is shocked that this occurred in broad daylight in a quiet, upper-class neighborhood. In addition, the police are actively searching for the criminals who committed this crime.

“The scales right now are tipped very heavily in favor of the reforms of the progressive left. Well intended, some needed, but a bit too far, and what we have as a result is this growing fear of crime, this growing actual amount of crime in almost every American city,” Bratton said during an appearance on the “Bloomberg Businessweek” podcast Thursday.

BLINDED ME WITH VIOLENCE: How the Left Fosters ‘Hate Crime’ Then Plays the Victim.

“I haven’t seen anyone else mention this, but subway shooter Frank James’s decision to shoot up a train in Sunset Park, Brooklyn likely wasn’t random. Check out the racial background of the neighborhood. . . . Until recently, you could see shooter Frank James spewing his black supremacy and hatred, but YouTube has now removed his channel. For those who didn’t see the videos, they were brimming with racial loathing for Asian, Hispanic, and white people. You can see here that many of Frank James’s victims are Asian. For a “crazy” guy, he seems to have known what he was doing.”

Also: “The problem is this: Frank James sees himself — and all black people — as victims. In one of his now-deleted videos, James tells other black folks that white people hate them, and that black people will be exterminated like the Jews were in Europe. This, despite the fact that America is bending over backward to keep black people out of jail.”

🔁 if you BACK THE BLUE pic.twitter.com/NBBSI8eV83

As the Biden crime wave roils America, a safety agent and teacher were slashed inside a Bronx elementary school early Thursday before students arrived on campus. t.co/FdoIoSRsab

…ever wonder why there is a crime wave in America?

Democrats' Soft-on-Crime policies are fueling a national crime wave! Dems says white supremacy is America's #1 problem – yet the NYC subway shooter is a black man. Dems are soft on crime!

See also  How are WE going to control the channels of communication in this country. - David Zurawik interviewed on CNN
See also  Estimated 1.5 million households across the UK will struggle to pay food and energy bills over the next year. This is not limited to the UK. This will be world wide
Help Support Independent Media, Please Donate or Subscribe: Trending: Views: 523