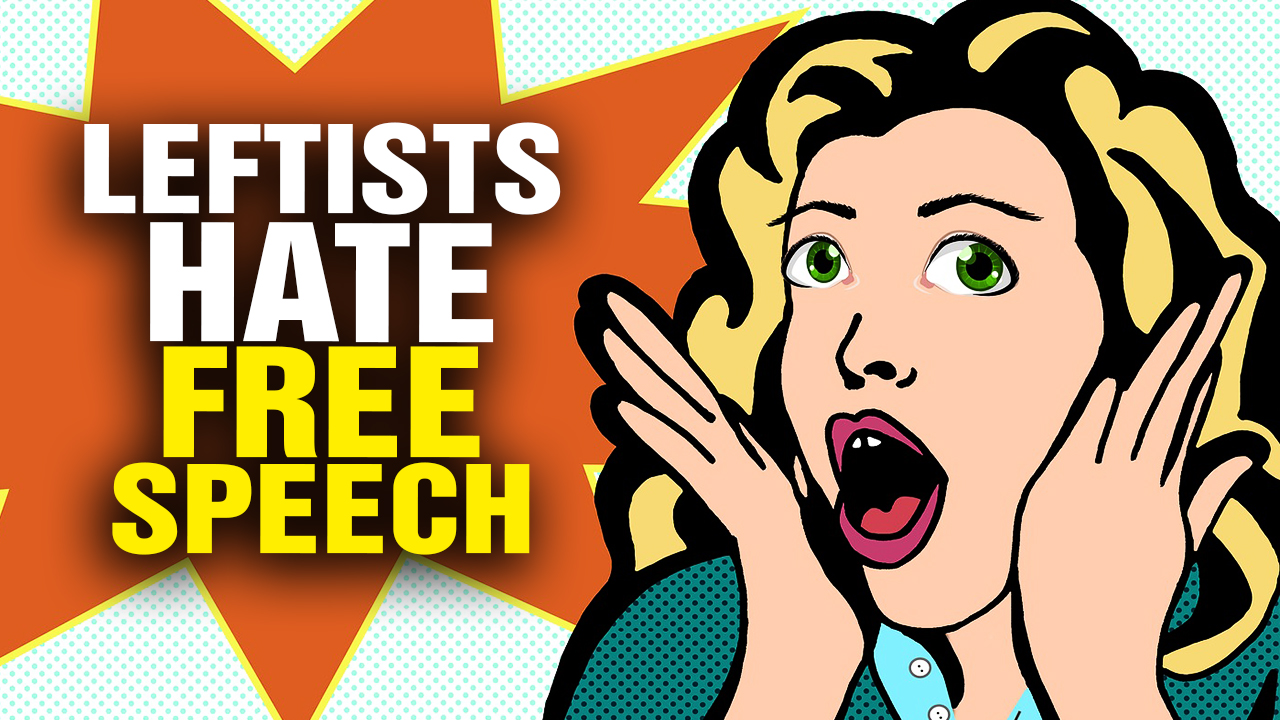 (Natural News) Humans have characteristics that make it nearly impossible to ‘reach them’ — that is, change their minds about things in which they fervently believe — even with hard, cold facts.

It’s the way we’re wired. We can’t help ourselves.

Not to offend anyone, but that’s how religions spread: People believe in it with all their hearts and souls, and no matter what evidence someone offers to disprove the underlying religions tenets and theories, we refuse to accept them.

Politics captures the heart and soul in exactly the same way. Very infrequently can minds be changed when it comes to political beliefs, even in the face of hard, cold evidence.

But we try nonetheless because it’s our country; it’s worth the effort.

With that in mind, people who continue to support the Democrat Party and their media are supporting a political ideology that does not differ much from old school Communism and Marxism these days. Democratic politics are every bit as unflinching, hypocritical, and authoritarian, as evidenced by new legislation being considered in deep blue Massachusetts.

As reported by the Free Beacon, the state is actually considering a bill that would criminalize speech — yes, make it illegal to say something, punishable by a fine and imprisonment. And all because too many Democrats who run the state feel like they should never have to be uncomfortable or suffer through any adversity:

A Massachusetts Democrat is pushing a bill that would make it a crime to maliciously call someone a “bitch” within the commonwealth.

Foul-mouthed individuals who are found guilty under a bill introduced by Democratic representative Daniel J. Hunt would face a $150 maximum fine for the first offense, while repeat offenders would face up to six months’ imprisonment, a $200 fine, or both. If enacted, “bitch” would be the only word in the English language to receive such special consideration in Massachusetts.

Called “An Act Regarding the Use of Offensive Words,” Hunt introduced the bill in May. The legislation codifies in state law that the word “bitch” satisfies the “offensive and disorderly acts or language” requirement that already exists in disorderly conduct law.

It’s not ‘disorderly’ to engage in protected speech

“A person who uses the word ‘bitch’ directed at another person to accost, annoy, degrade or demean the other person shall be considered to be a disorderly person,” the bill reads. “A violation of this subsection may be reported by the person to whom the offensive language was directed at or by any witness to such incident.”

In an interview with The Boston Herald, Hunt said he filed the legislation after being asked by a constituent to do so.

“Any time a constituent approaches me with something that is of concern to them, I follow through with it,” he said. “In this instance, someone asked me to file a bill that they deemed was important and I thought it was a good exercise to let that bill go through the process.”

Critics have pointed out that this bill is a massive First Amendment violation, which contains a provision guaranteeing that the government “shall make no law … abridging the freedom of speech.” It doesn’t say anything about allowing the government to abridge speech someone else finds offensive (which would, of course, be practically all speech).

Hunt said even if the bill would be found unconstitutional, it doesn’t matter because it could “illuminate the exhaustive legislative process for people that might not normally be engaged.”

Oh. Yeah, because that’s the purpose behind every piece of unconstitutional legislation.

For those who believe that the First Amendment and the Constitution as a whole only applies to the federal government, think again: Our founding document’s “Supremacy clause” makes it superior to any state law that would undermine or violate constitutional tenets and guarantees.

Democrats who run the state legislature scheduled a hearing on the bill this week, proving they couldn’t care less about the First Amendment.

But we bet there are not too many Massachusetts Democrats who would believe that.