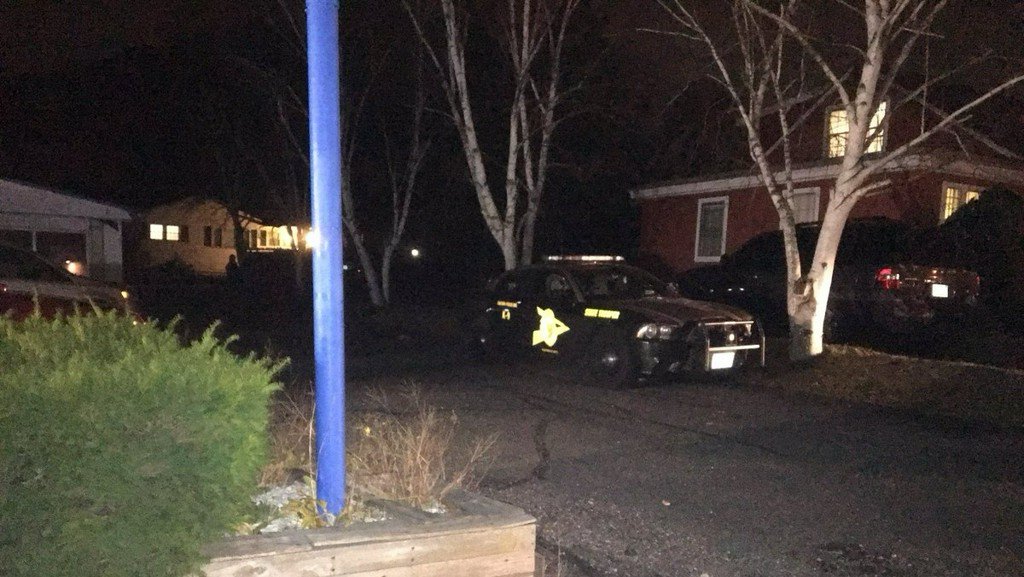 Not sure what’s going on, but wonder if it ties into what Anon said in info drop:
“(2nd Post) Focus your digging in the upper northeast region of the US. I really cannot say anymore”
U.S. Department of Homeland Security: 4 operations underway in New Hampshire, 1 underway in Mass.
DHS is investigating in Exeter, Londonderry, Plaistow and Salem, as well as in Haverhill, Massachusetts.
“Homeland Security Investigations (HSI), with Plaistow police and some additional federal law enforcement partners, conducted a law enforcement operation in Plaistow today. There is no threat to the public connected to this enforcement action. As this matter concerns an ongoing criminal investigation, no further information is publicly releasable,” DHS/ICE Public Affairs Officer Shawn Neudauer said in a statement.
The department has not released the nature of its investigations, but they said there is no public threat.
www.wmur.com/article/us-department-of-homeland-security-4-operations-underway-in-new-hampshire-1-underway-in-mass/13447192
It’s “Breaking” on WMUR’s page.
Might have something do with drugs – “criminal investigation” is all they said. I just remember Anon saying an investigation in the upper northeast region, seems to fit.


Found this…Dept of Homeland Security and ICE … Human Trafficking. Could it be tied into Podesta?
Homeland Security, NHSP Reportedly Raiding Massage Parlors
Breaking: Reports are stating that U.S. Homeland Security, other law enforcement agents are in Exeter, Londonderry, Plaistow, and Salem.
According to Rockingham County Alerts, the raids reportedly involve “massage parlor facilities that are advertised regularly on Backpage and Craigslist,” as part of a human trafficking task force.
patch.com/new-hampshire/salem-nh/homeland-security-initiating-police-actions-southern-nh
Update here (video) and what the larger implication is:
www.wmur.com/article/us-department-of-homeland-security-4-operations-underway-in-new-hampshire-1-underway-in-mass/13447192
The Feds are going after backpage.com -that’s what they’re investigating in these 4 towns in NH and 1 in MA. It’s human trafficking. Could it be pedo rings tied to pizza gate and Podesta? Could backpage.com been one of Podesta’s tools in transferring children?
Members of Congress press Sessions to investigate sexual ads at Backpage.com
www.washingtonpost.com/local/public-safety/congresswomen-press-sessions-to-investigate-sexual-ads-at-backpagecom/2017/07/13/99ebaed8-6752-11e7-9928-22d00a47778f_story.html?utm_term=.2eb54f1d6471
We need to find out it there’s a connection with Backpage CEO Carl Ferrer, Pizza and Podesta
Backpage.com raided, CEO arrested for sex-trafficking
www.washingtontimes.com/news/2016/oct/6/backpagecom-raided-ceo-arrested-in-texas/
Watching WMUR and another update. This is definitely linked to backpage. DHS confirms it conducted operations in Salem, Plaistow, Exeter and Londonderry. Two addresses in Plaistow and Exeter have advertisements on backpage, a website that profits from (and facilitates?) human trafficking.
This is what I found regarding “Backpage”:
Senatorial hearing:
Backpage.com’s Knowing Facilitation of Online Sex Trafficking
10 Jan 17
www.hsgac.senate.gov/subcommittees/investigations/hearings/backpagecoms-knowing-facilitation-of-online-sex-trafficking