Fits in with the story of the microbiologist who was arrested outside the Whitehouse just before the Swine Flu vaccinations begun, he warned it was a biological weapon designed to weaken the immune system.
“He said that Baxter’s Ukrainian lab was in fact producing a bioweapon disguised as a vaccine. He claimed that the vaccine contained an adjuvant (additive) designed to weaken the immune system, and replicated RNA from the virus responsible for the 1918 pandemic Spanish flu, causing global sickness and mass death. ”
www.sott.net/article/197754-Joseph-Moshe-MOSSAD-Microbiologist-Swine-flu-vaccine-is-bioweapon
We’re regularly told that vaccines are safe, there is a big push to make vaccines compulsory. This shows what happens when you force people to get these ‘safe’ vaccines, these staff from the UK National Health Service have all had their health destroyed by the Swine Flu vaccine which they were forced to receive. We are being lied to, just like they were.

These NHS Staff Were Told The Swine Flu Vaccine Was Safe, And Now They’re Suffering The Consequences 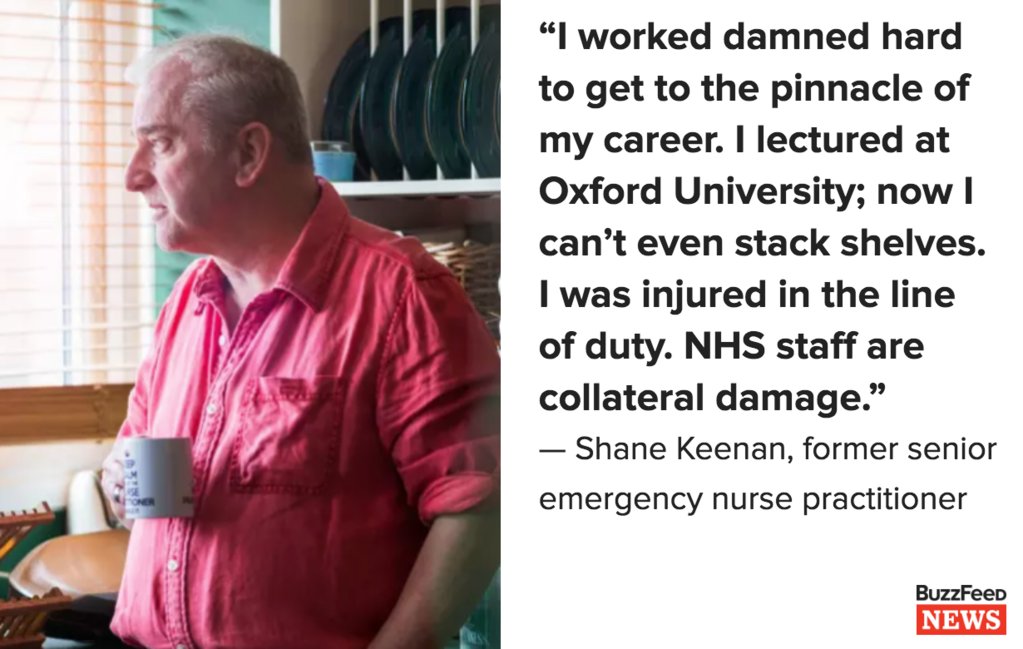 Dozens of NHS workers are fighting for compensation after developing narcolepsy from a swine flu vaccine that was rushed into service without the usual testing when the disease spread across the globe in 2009. They say it has destroyed their careers and their health.
When nurse Meleney Gallagher was told to line up with her colleagues on the renal ward at Sunderland Royal Hospital, for her swine flu vaccination, she had no idea the injection she was about to have had not gone through the usual testing process.
It had been rushed into circulation after the swine flu virus had swept across the globe in 2009, prompting fears thousands of people could die. From the moment the needle broke Gallagher’s skin, her life would never be the same.
“I remember vividly we were all lined up in the corridor and we were told we had to have it. It wasn’t a choice,” she claimed. “I was pressured into it. We were given no information.”
The date was 23 November 2009 and Gallagher was one of thousands of NHS staff vaccinated with Pandemrix, a vaccine made by pharmaceutical giant GlaxoSmithKline (GSK).
Eight years later, her career in the NHS is a memory and she’s living with incurable, debilitating narcolepsy and suffers from cataplexy, a sudden, uncontrollable loss of muscle tone that can cause her to collapse without warning. Because of her condition, she can no longer work or drive.
People with narcolepsy experience chronic fatigue and difficulty sleeping at night. They can have night terrors, hallucinations, and a range of mental health problems.
Gallagher is not alone. More than a dozen frontline NHS staff are among around 1,000 adults and children across Europe who are believed to have developed narcolepsy after being given Pandemrix. Today BuzzFeed News can reveal for the first time their battle to gain acknowledgement for a government decision that they say ruined their careers and has dominated their lives since.
www.buzzfeed.com/shaunlintern/these-nhs-staff-were-told-the-swine-flu-vaccine-was-safe?utm_term=.vuBxb4BODY#.ptx2ndRbYO
archive.is/acHGq

READ  Candace Owens: "I know 3 young women who received the Pfizer vaccine and have not had a regular menstruation cycle since."
READ  Poll: Nearly half of vaccine-hesitant Americans worried about side effects.
784 views