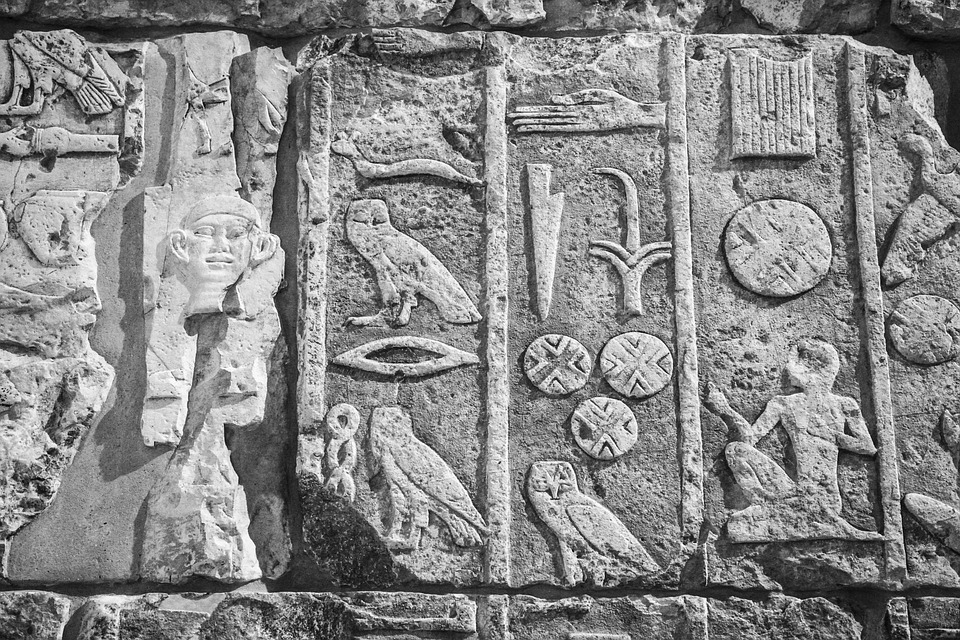 (Natural News) Researchers recently discovered the ruins of an ancient Egyptian military fortress. Estimated to be 2,600 years old, the “castle” acted as the gateway to the border between the modern-day nations of Egypt and Iran.

Located in the North Sinai province of Egypt, the fortress arose during the rule of Psamtik I (664 B.C. – 610 B.C.), the founder of the Saite or Twenty-Sixth Dynasty of Egypt. It guarded against the Achaemenid Empire of Persia, but ultimately failed its mission many years later.

The Egyptian Ministry of Antiquities dispatched a team to excavate the remains of the ancient fortress. The government agency’s official Facebook page reported that they found the North-East Corner Tower, what remained of the South-East Corner Tower, and the extension of the south wall.

“So far, the excavation works are completed to discover the remains of architectural installations inside the castle,” wrote the Ministry’s secretary-general Mostafa Waziri. “This is the historic castle that the mission revealed on its eastern wall in 2008 and was built on the ruins of this castle another castle that has been previously revealed on the site.” (Related: Fascinating spy plane photos from the 1950s and 60s reveal hidden archaeological spots in Aleppo, Jordan and Nimrud.)

Ancient Egyptians liked fortified places. They built walls around their towns and dressed up their ceremonial buildings with symbolic fortifications. The latter reinforced the Egyptian concept of religious structures as bastions of harmony and order that rose from the chaotic surroundings.

Eventually, enemies found ways across the deserts and other natural barriers that traditionally protected Egypt from invaders. So, the Egyptians started building their equivalent to Western castles on their frontiers.

Waziri described the Sinai fortress as the oldest one from the Psamtik era. Central administration head Dr. Nadia Khader elaborated that the ancient fortress featured a different approach to construction than later examples, which incorporated the older castle.

For example, the walls of the oldest fortress varied from 21 to 51 feet (seven to 17 meters) in height. The later ones followed a uniform height.

“Pottery and dem were built inside the walls of the fences at regular distances, perhaps the purpose of reducing pressure on the 11 M Castle Wall Body, and maybe these rooms are also used as rainwater banks and are a feature of architecture during the Zionist era,” explained Khader.

He suspected that the oldest fortress likely made up the largest space of the previously explored castle.

Modern-day Egypt stands on the broad shoulders of Ancient Egypt. So, it is no wonder that new details about the country’s rich history keep coming up.

In 2019, an expedition discovered the exquisitely preserved remains of a high priest near Cairo. The mummy dates back 2,500 years, around 100 years after workers built the Psamtik era fortress.

Another project unearthed the grim secrets of the Tomb of the Warriors at Deir el Bahari. The mass grave held the mummies of 60 soldiers who fought and died during the fall of the Old Kingdom in 2,150 B.C., long before the first mud brick of the Sinai fortress got laid down.

Yet another group of researchers found the wreck of a rare type of wooden ship at the bottom of the Nile. First described by the ancient historian Herodotus, the “baris” hauled cargo up and down the river.

Finally, the Gebel el-Silsila Project excavated a sandstone sculpture of a sphinx with the head of a ram. The supposed sponsor of the statue was Amenhotep III, the grandfather of King Tut.

Read more about the uncovered remnants of ancient structures at Discoveries.news.