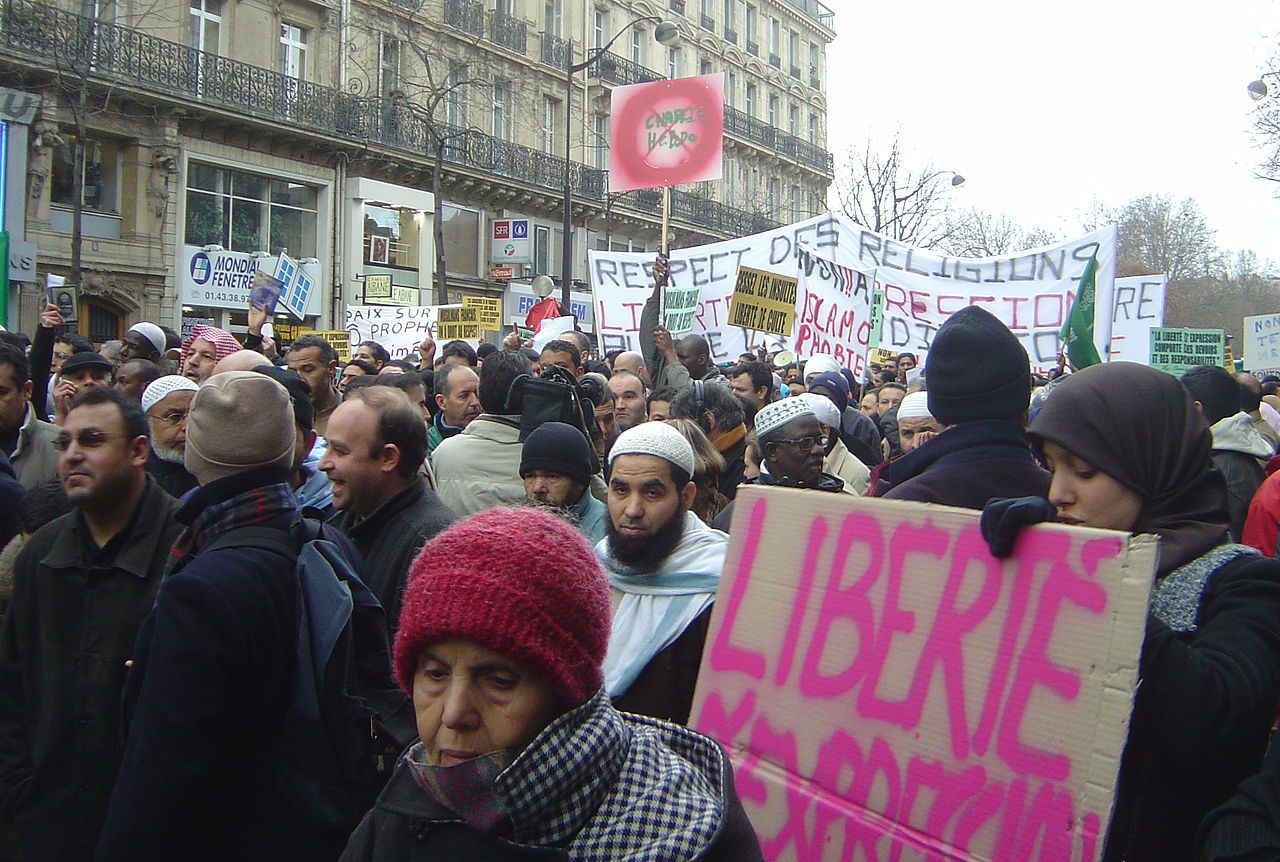 Germany and the United Kingdom are Europe’s power-houses, both in terms of their economies and population numbers. Even if the Britons voted 2 years ago to leave the EU behemoth, it doesn’t look like it will actually happen any time soon, as their so-called conservative politicians seem to have betrayed their tax-farm. The common denominator between the UK and Germany (besides the former’s German royal family, the so-called Windsors) is that they’re both amazingly pro open borders and pro mass immigration. UK’s capital London already has a Muslim mayor, who is famous for saying that (Islamic) terrorism is part and parcel of living in a big-multicultural city, and London is the definition of multiculturalism and vibrant diversity, since big parts of it already look like Djibouti and native Londoners are a minority in their own city since 2012, if memory serves. Germany ‘s stupid immigration policies under Merkel’s unending tenure as a Chancellor already destroyed Europe’s cohesion and the Schengen treaty, after Germany insisted to allow untold millions of so-called refugees (read welfare shoppers) from Africa and the Middle East to enter the EU. The end result of unchecked mass immigration from the third world is a huge crime wave (rapes, muggings, killings, terrorism) and societal dissolution via tribalization/balkanization.

To give you just two examples of what’s happening in forced multicultural societies, let’s begin with Londonistan, where guns and butter knives alike are totally haram (that’s the opposite of kosher) , yet the city is confronted with a huge wave of knife crime, including murders and robberies. Things are so bad in Sadiq Khan’s satrapy, that London’s crime-rate surpassed New York’s in 2018 for the first time in history. London also became the world capital of acid attacks in 2017, and has no-go areas where delivery drivers refuse to work. Also, 9 in 10 London knife-robberies remain unsolved by police (as per 2017 data). Considering that London has CCTV covering nearly every inch of the city, it is obvious that the authorities are deliberately choosing not to enforce the laws.

If you’re wondering why is this happening,  check out this imaginary convo (999 is UK’s 911 equivalent):

Caller: I have just seen some black youths smashing windows of cars and threatening the drivers.
999 Operator; What did you say about the youths, sir?
Caller; They are black and they are still attacking motorists right now, send the police.
999 Operator: Oh, don’t worry, I’m dispatching the police right away to arrest you for hate speech, sir. Don’t go away.

Joke aside, the British police, especially in Sadiq Khan’s Londonistan, call it ‘prioritising’. ‘Prioritising’ means that resources are moved away from minor crimes, such as murder, rape and armed robbery, to allow the police to focus on the most serious crimes, and in particular, ‘hate crime’. Whites, particularly indigenous whites, offending non-whites, and especially the most precious of the ‘Protected Groups’, the Muslims, will not be tolerated.

Meanwhile in Germany, a Jewish teen and 2 of his buddies were recently attacked by Arab Muslims in Berlin last Saturday, on the subway, for listening to Omer Adam (a Hebrew language musician)on their smartphones.  The Arab Muslims claimed they’re from Gaza and shouted at the Jews:

“Music in Hebrew? For 70 years you have killed children. Berlin is our city now and here we do not listen to dirty Jewish music. If I had a knife, I would have killed you … if I see you again, you are finished”

They really are doing well at integrating their own beliefs into their host countries aren’t they? Anti-integration is how to take over a country without firing a shot. Just use that country’s generosity and laws against them. Well done Germany.

The key phrase here is ‘Berlin is our city now’. Indeed it is, as are all of Europe’s major cities. This is what their governing class has done to Europeans.

One of the young Jews was cut with a piece of bottle and required medical assistance, while another was hit in the face. And this is just the latest of the increasing number of anti Semitic attacks in Berlin (this is also a huge problem in France, from where Jews are fleeing in droves following the Islamization of the country), which boasts a vibrant and diverse community of Middle East and Turkish “migrants”, the vast majority of them Muslims. Let me end with a quote:

“If we as politicians are to be denied the right – through pithy, clear language accessible to ordinary people – to reject articles of faith and behavior that in our culture are considered irrational, immoral and frankly inhumane, without incurring the risk of persecution through the courts, then clearly free speech has already been limited only to what Islam will allow. And with this, our democracy dies, which is precisely what this alien culture desires”.