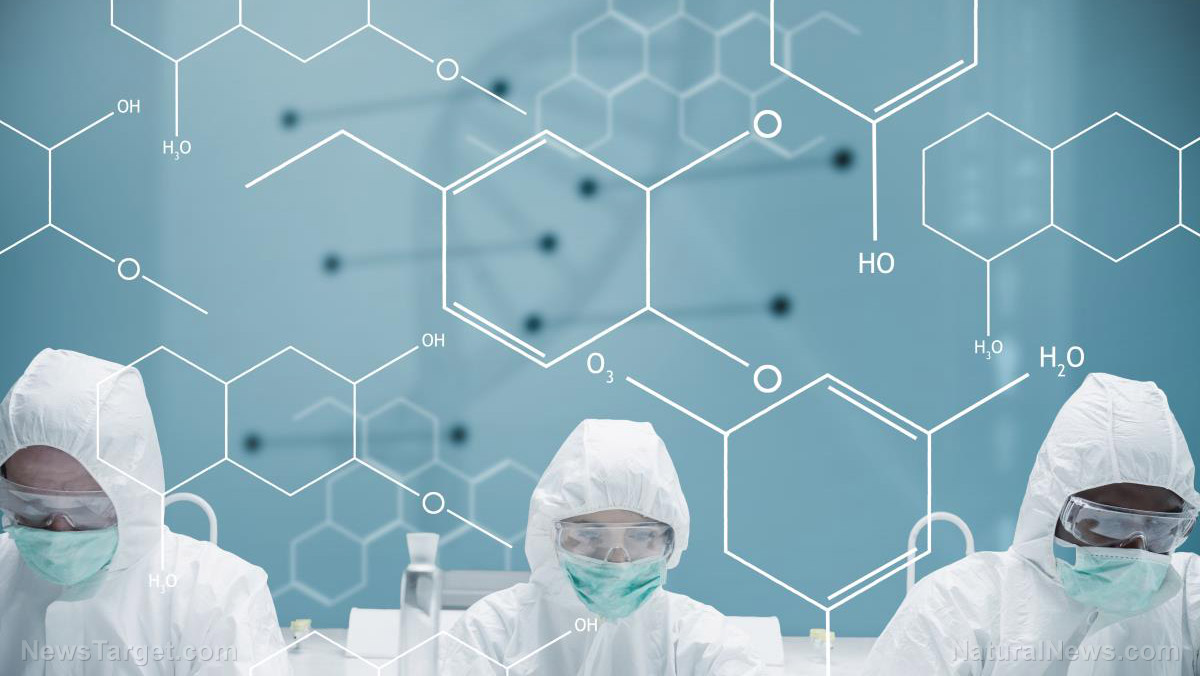 (Natural News) Do you really want to know why America is the land of cancer, heart attacks, diabetes, and dementia, when most other developed country’s statistics for those preventable diseases pale in comparison? You can save yourself and your family from these nightmare blood and cell “disorders” starting today, well that is, if you only know the hidden history, because somewhere in there lives the “medicine” of longevity, and it all comes from nature, not a laboratory.

Scroll back 100 years and you can finally fathom where the poisonous medicine “took root” in this country. Where evil business tycoons rolled their small fortunes into destroying natural medicine and installing “allopathic” laboratory concoctions that fuel sicknesses while alleviating the symptoms and signs all the while.

Oil tycoon JD Rockefeller all but controlled the pharmaceutical industry in the early 1900s, but he had to extinguish holistic medicine, naturopathy and homeopathy to ensure his monopoly. That’s why he had Andrew Flexner create the phony “Flexner Report” that declared there were too many physicians and medical schools. That’s when the American Medical Association (the most nefarious regulatory agency ever) became the only group authorized to grant medical school licenses. Hello chemical medicine, goodbye natural.

1920s – The End of Nutrition Education for U.S. Medical Doctors

AMA removes all nutritional education from medical colleges while instructing all M.D.s to only prescribe chemical-based, lab-made symptom-cover-up “pharma” medications. The AMA, led by Morris Fishbein, uses JAMA (Journal of the American Medical Association) as a propaganda hub for labeling all natural medicine as “Quackery” or “Alchemy.”

Scientists figure out that cigarette smoke causes lung cancer, but bury the findings while thousands of U.S. doctors endorse smoking cigarettes as healthy and “good for digestion” for two more decades, all while Americans die. All U.S. medical doctors were stuck working under the one insidious “roof” of the AMA. Push harmful chemicals as medicine and go “all in” for Big Tobacco to promote cancer-causing cigarettes, or lose your medical license. Period.

This would help pharma’s money machine bankroll off dumbed-down, sick and brittle-boned adults within a few decades. Meanwhile, growth in synthetic pesticides skyrocketed with “broad spectrum” DDT (think Roundup now), chlordane and 2,4-D, all of which kill plants, livestock and humans.

Members from Hitler’s pharma complex, IG Farben, are released from U.S. jails for being guilty of mass murder after serving just 4 to 7 years, and then put to work for U.S. pharma companies, pesticide companies, NASA, the military, chemotherapy (Zyklon B), and of course, for vaccine research. Next came a boom in prisoner experiments funded by massive corporations and the U.S. government.

1960s – U.S. researchers use prisoners as medical guinea pigs, injecting them with cancer, to convince Americans that vaccines actually work

Several U.S. states allowed prisoners to be abused like monkey in labs. The U.S. government needed the majority of Americans to believe that vaccines worked all of the time and that they were completely safe, knowing this was a bold-faced lie across the board. It was all called “science” – even when researchers deliberately injected Black and Jewish prisoners with cancer cells. Just like with Hitler, it was all declared to be “for the greater good.”

Yes, high fructose corn syrup began thanks to the Clinton Corn Processing Company and catapulted the diabetes, obesity and cancer epidemics in America in the 1970s. The U.S. Government knew EXACTLY what they were doing when they subsidized it all, to monopolize the sugar industry and undermine anything natural that might try competing. More than $40 billion in federal subsidies went to corn growers who were all indirectly harvesting cancer and type 2 diabetes.

U.S. secretly begins genetically modifying and mutating corn and soy plants to contain chemicals and toxic DNA that kills bugs, weeds and animals, including humans. Monsanto and Bayer conduct illegal, fake studies to say everything GMO is safe and effective, just like Merck does with vaccine research. Ronald Reagan opened the doors for total corruption inside the FDA. American corn, soy, cottonseed and canola would never be the same again. Are you suffering today from altered genes in your food?

CDC increases the “recommended” vaccine schedule to include up to 60 toxic jabs for all U.S. children before the tender age of six. Autism statistics shoot through the roof and all medical doctors are instructed to blame hereditary genes, not vaccines.

Chemotherapy, surgery and radiation treatments are pushed harder than ever for every third American who develops cancer cells from processed food, genetically modified vaccines, and carcinogenic prescription medications. Diabetes is in full swing thanks to HFCS and fast food meat. Dementia rates are higher than ever, killing humans right and left, as sodium fluoride in U.S. tap water, mercury in flu shots, and glyphosate sprayed on nearly all conventional (GMO) crops all take their toll on the human brain.

Tune in to Pesticides.news to find out more about how the U.S. government does NOTHING to prevent disease in America, but rather fuels it by paying scientists to genetically modify food and engineer toxic medicine to fuel the extremely lucrative sick care industry of America.