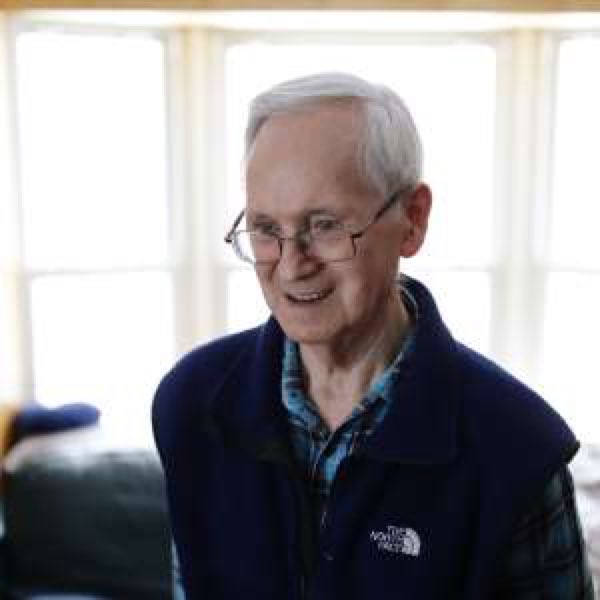 This post is an attempt to criticize the media’s case against Russia in the most formal way possible. Everything is to be cited and explained carefully based on specific propositions. If I do this correctly, we should see this thread sitting at no greater than 60%, and at least four comments should be calling me a Russian bot. Let’s begin with establishing a simplified version of media’s argument/narrative:

(1) There is no substantial evidence that Skripal was poisoned with novichok.

It is, of course, more difficult to prove a negative than a positive. We cannot prove with complete certainty that the UK government does not have evidence of novichok poisoning, because we do not know what their supposed evidence is. The UK has not presented any evidence, either to Russia or to international channels, that novichok was used. Because of this uncertainty, we must rely on probability and heuristic. Let’s begin our inquiry with simplicity: are there theoretically possible signs of novichok when it is used as a poison? Would we be able to tell, in hypothetically perfect conditions, that it is used when it is used?

The author if this chapter (different authors wrote different chapters) is of utmost importance. You could not find somebody with more relevant credentials than him. No, I mean, you really couldn’t. You are going to laugh when you read them. The author who wrote this chapter is Robin M. Black. Robin Black served on the Scientific Advisory Board of OPCW. The OPCW is the Organization for the Prohibition of Chemical Weapons. It is a crucial organization for proper international conflicts regarding chemical weapons, which we will get to later. In one of the latest OPCW publications about “novichoks”, they state:

The name “Novichok” is used in a publication of a former Soviet scientist who reported investigating a new class of nerve agents suitable for use as binary chemical weapons. The SAB states that it has insufficient information to comment on the existence or properties of “Novichoks”.

Back to Robin M. Black. Guess where else he worked? At the Defence Science and Technology Laboratory (DSTL) in the UK, also called Porton Down. Here’s another mention of Robin Black. He has been employed at Porton Down since the 1980’s and is tenured enough to direct other scientists on chemical weapons toxicology.

READ  Donald J. Trump: "I Was Right" (June 12th, 2021): "Have you noticed that they are now admitting I was right about everything

To spell it out: the UK’s own chemical weapon’s toxiology expert wrote that there is no way currently to detect the use of novichok. Although it is impossible to prove a negative in this situation, this is incredibly strong disconfirming evidence.

As for the last point, that the creator of novichok said it was certainly Russia that was responsible, he added an important clause:

The only other possibility, he said, would be that someone used the formulas in his book to make such a weapon.

This brings us to point 2:

(2) Russia does not have a monopoly on novichok

Although it is apparently impossible to detect novichok, it is not so difficult to make. According to the creator, if somebody “used the formulas in his book”, he would be able to “make such a weapon.” Well, how difficult is it to find this book? Was it published only a handful of times and kept in the arcane laboratories of secretive institutions? Of course not. It’s on fucking Amazon. And to manufacture “novichok” is simpler than other chemical weapons:

“The Novichok agents are thought to be far more difficult to detect during manufacturing and far easier to manufacture covertly, because they can be made with common chemicals in relatively simple pesticide factories,” the American Academy of Orthopaedic Surgeons says in its Weapons of Mass Casualties and Terrorism Response Handbook.

Russia does not have a monopoly on novichok. Not even close.

(3) The UK is not following international protocol for this conflict over novichok.

Remember what we said about the OPCW? The OPCW is like the UN for chemical weapons (although the UN is also the UN for chemical weapons, of course). There are only four UN states that are not signatories of the OPCW: Egypt, Israel, North Korea and South Sudan. Hence, Russia and the UK are signatories. If the UK believes that Russia used chemical weapons in their borders, what does the OPCW convention tell members to do? And if Russia believes the UK’s accusation is false, what does the OPCW convention tell Russia to do? According to Article IX on Consultations, Cooperation, and Fact-Finding:

Without prejudice to the right of any State Party to request a challenge inspection, States Parties should, whenever possible, first make every effort to clarify and resolve, through exchange of information and consultations among themselves, any matter which may cause doubt about compliance with this Convention, or which gives rise to concerns about a related matter which may be considered ambiguous. A State Party which receives a request from another State Party for clarification of any matter which the requesting State Party believes causes such a doubt or concern shall provide the requesting State Party as soon as possible, but in any case not later than 10 days after the request, with information sufficient to answer the doubt or concern raised along with an explanation of how the information provided resolves the matter.

This is somewhat self-explanatory, but for simplicity’s sake: According to international law the UK is to give Russia 10 days to respond. It is also suggested that they make available the “evidence” they have against Russia. This last one shouldn’t even need to be spelled out in a convention; the right for the accused to see the evidence against them is so fundamental to justice itself that it’s almost damning that the UK thinks they can just flaunt this moral obligation. It has literally been in our justice system for 500 years. It’s not trivial. It’s fucking important. Russia actually spoke to the OPCW, and notably said the following:

In addition, in this particular case, it would be legitimate for the British side to seek assistance from the OPCW Technical Secretariat in conducting an independent laboratory analysis of the available samples that allegedly show traces of nerve agents in Salisbury.

(4) Russia is thus not at fault for failing to reply to the 24-hour ultimatum. I mean, they actually did reply to the ultimatum by essentially saying “give us the fucking samples asshole”(www.reuters.com/article/us-britain-russia-lavrov/moscow-to-london-let-us-examine-nerve-agent-used-in-spy-poisoning-idUSKCN1GP19U), and can you really fault them with this?

(5) Russia’s motive for poisoning Skripal is not as strong as thought. Other nations have greater motive.

This is the most complicated proposition. Let’s go over the history of Skripal. To begin, Russia held him in prison on a sentence of 13 years. If it were absolutely crucial that he be assassinated, they would have done this when they had custody of him. But a sentence of 13 years is hardly a sentence you’d give for someone you want dead. US gives its spies 10 consecutive life sentences in a super-max prison. So if Russia hated this guy so much, why give him such a light sentence, and why give him away in a prisoner swap? The other prisoners who were swapped were not assassinated. And Vil Mirzayanov, the chemist who revealed the existence of novichok and who lives a public life teaching at public universities was not assassinated.

This is the kind of political move you’d make in the game Civilization 5 when it’s 2am and you’re a little drunk. This isn’t the political move that career politicians make when there is so much on the line.