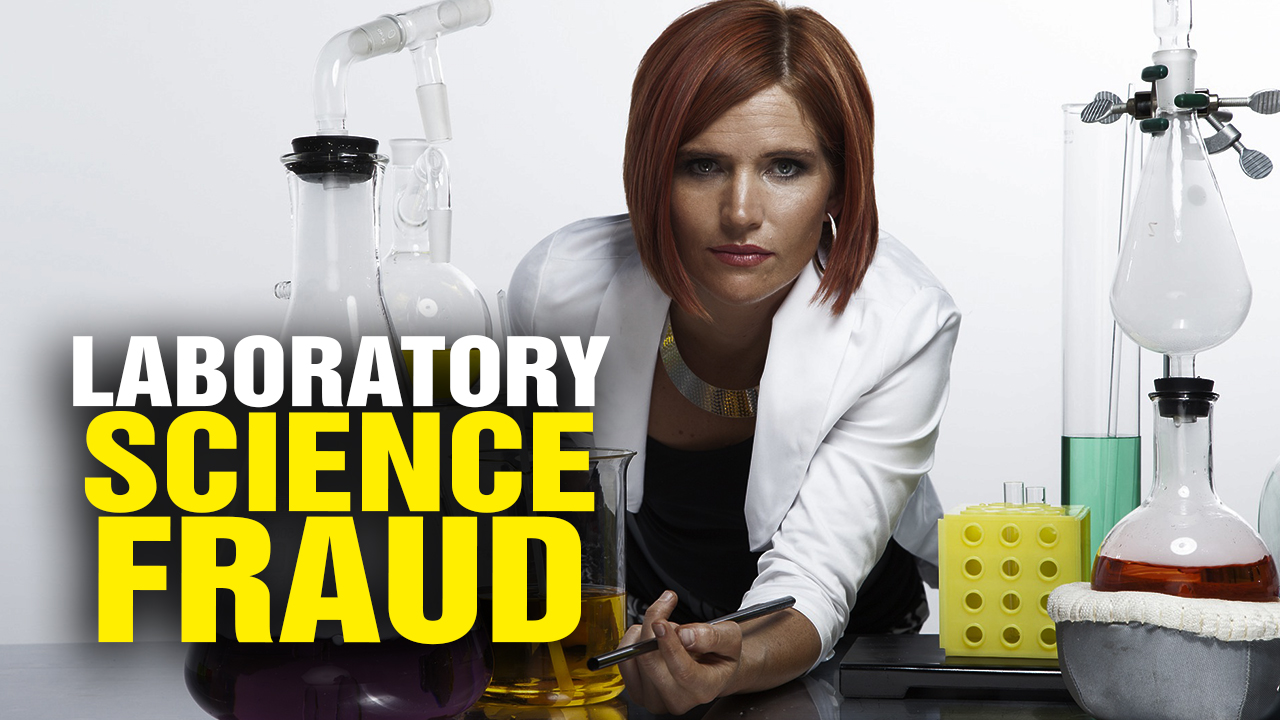 (Natural News) When it comes to making and approving pharmaceutical drugs, the science and procedure behind the process is readily corruptible. It can be manipulated to fulfill the wishes of pharmaceutical companies. A team of researchers from the Nordic Cochrane Centre in Copenhagen has exposed widespread corruption in drug trial protocols.
The research, first published in the Journal of the Royal Society of Medicine, exposed widespread redactions in drug trial protocols for commercially sponsored drug trials received from research ethics committees. The trial protocols are necessary for the proper assessment of drug trial reports, which ultimately relay the adverse events and side effects associated with the drug. By redacting trial protocols at will, pharmaceutical companies are able to hide selective information about new drugs they wish to market. The redactions enable Big Pharma to withhold important data from independent researchers and regulatory agencies. This data is important for assessing patient outcomes.
Professor Peter Gøtzsche, director of the Nordic Cochrane Centre, came forth with the findings: “We wished to compare the information in the protocols with the information provided to the patients in order to evaluate whether the trials were ethical and necessary and whether essential information about the benefits and the harms of the drugs had been hidden from the patients.”
Using the Danish Freedom of Information Act, Professor Gøtzsche and his team were able to access 78 drug trial protocols approved by a research ethics committee from October 2012 to March 2013.
Of the drug trials they investigated, 36 were not commercially sponsored by the drug industry. Almost every single one of these drug trials was not tampered with. Just two of the trials were redacted. In contrast, there were 34 drug trials sponsored by the drug industry and half of these studies (17) were redacted. Worse yet, the redactions were prominent in the protocol “where there is empirical evidence of substantial problems with the trustworthiness of published drug trials.” In essence, drug companies have the power to hide drug trial results they do not like by tampering with the scientific protocol used to study the drugs.
More specifically, the redactions were widespread when adverse events were detected, when side effects were analyzed, and in determining the definition of patient outcomes. By redacting the protocol, drug companies can make a drug look safer than it really is, artificially reducing the number of adverse events or side effects associated with the drug. Redactions were also made by drug company sponsors whenever they felt that their “access to incoming data” invalidated the protocol. This is an open door for drug companies to manipulate the science for their benefit, blinding the public to the potential harms of new drugs.
Professor Gøtzsche iterated: “The amount of redactions in the protocols we received was so vast that it made them rather useless for assessing the ethical justification for the studies and to identify discrepancies with subsequent publications.”
The Professor said that there was no legitimate rationale for the redactions either. “The current mistrust in industry-sponsored drug trials can only change if the industry offers unconditional access to its trial protocols and other relevant documents and data,” he warned.
When pharmaceutical drugs come out, people are merely lab rats. Even common drugs, such as Tamiflu, cause deadly and debilitating effects that are kept hidden by redacting drug protocols. Across the U.S., children are experiencing severe hallucinations and other mysterious nervous system defects after taking Tamiflu. As families lose their loved ones to drug reactions, we must wonder how much information is being withheld about the drugs, and will anything ever be done to hold malicious medicine and bought-off science accountable?
For more on investigations of science fraud, visit Science.News.
Sources include:
ScienceDaily.com
DX.DOI.org
Nordic.Cochrane.org
NaturalNews.com