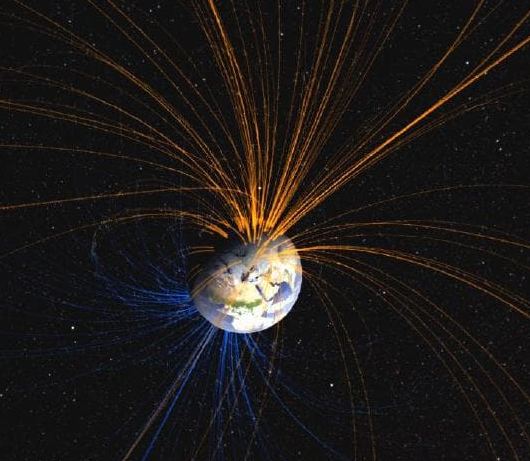 QUESTION: Mr. Armstrong; I read your Mayan report and it was fascinating. Do you think that these strange anomalies of places that are cool experiencing hot summers and where it should be hot have been getting cool are a prelude to climate change that may be the preparation for the flipping of the poles?

ANSWER: Nobody knows for sure. There are a number of scientists who are very concerned that we are overdue for the reversal of the poles. Nobody really knows the consequences since we are talking about a period beyond recorded history. One theory is that the magnetic field is what shelters us from the worse of the sun. The magnetic field has been declining in magnitude. This is what many fear is the real cause behind the appearance of climate change.

We were given the data to run it through our computer and it came up with a cycle of 720,000 years. We are clearly overdue and how do you measure that is hard to say – weeks, months, years, decades, or centuries? It has been postulated that such a flip will be devastating for our shield against harmful radiation from the sun will be diminished. Some have even raised the issue that this could be a factor in mass extinctions.

What I can say is that based upon our models, the pole flip will be rapid, not gradual. The prelude may appear gradual as we see now with a 5% decline per century. However, we will cross an invisible line and then it will flip instantaneous not gradual. It will act like a pot of boiling water. It will be no means be a linear progression.