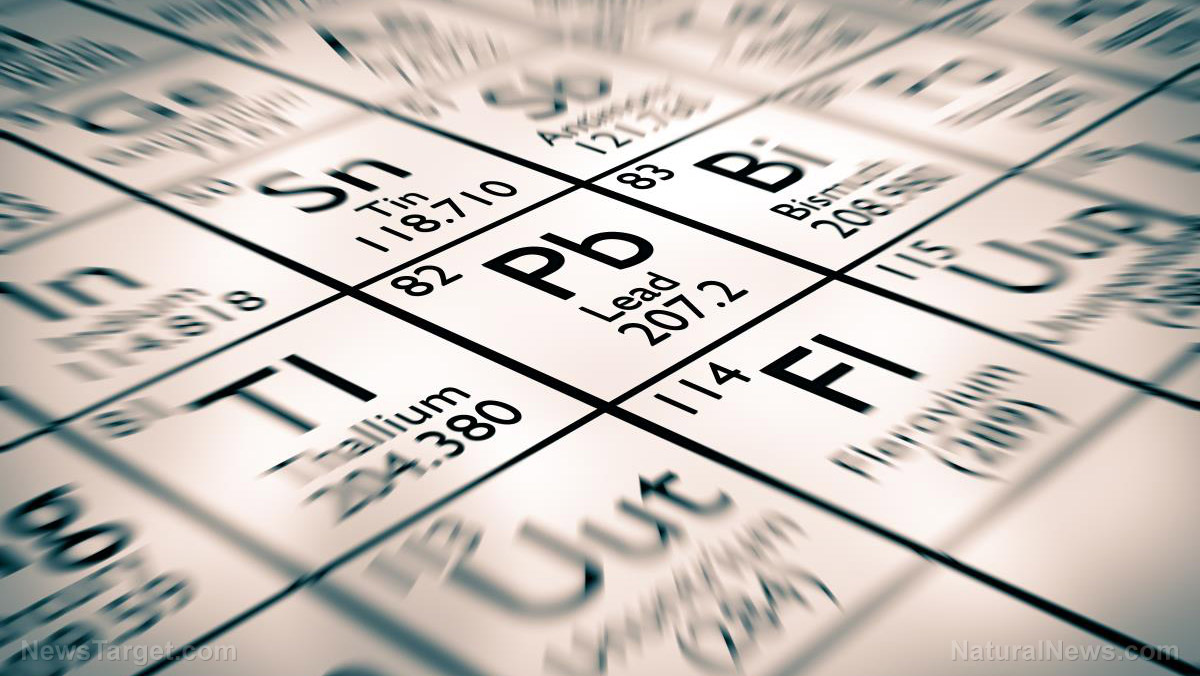 (Natural News) You’re probably already aware just how bad environmental toxins can be for your health, but did you know that they can also alter personalities? Heavy metals occur naturally in the environment in small amounts, but human activity can cause these numbers to rise dramatically in some places, and many species are paying the price for this pollution. Now, a study involving songbirds has illustrated just how much heavy metal pollution can transform animals’ personalities.

In the study, researchers from the University of Antwerp examined how different populations of songbirds known as great tits behaved depending on how far they lived from a heavy metal pollution site. They looked at five great tit populations in total outside of Antwerp close to a smelter and metal refinery called the Umicore facility, which is known for emitting lead as well as cadmium. The sites they studied were situated various distances from the contaminating factory, ranging from next door to as far as five miles away.

Around 250 birds in total were caught between January and March 2017. After being brought back to the lab, they were placed in a new area that contained artificial trees, and their behavior and activity levels were assessed. The researchers found a correlation between the distance the birds lived from the smelter and their activity levels, with those living closest to the smelter being the least active.

These birds were less willing to explore, displaying extreme caution, and it also impacted other traits like protecting their nests from predators and reacting to intruders and competitors. It is believed that those who lived closer to the dangerous metals found that curiosity and exploration could lead to negative consequences and altered their behavior accordingly.

After studying them and tagging them, the researchers returned the birds to the sites from which they were captured and monitored their behavior further in their natural environment. They also introduced some artificial factors like stuffed birds in nests posing as intruders and recorded birdsongs that mimic competitors. They discovered that the males living closest to the smelting plant were most aggressive toward the decoys, while the females were especially protective of their nests – far more so than what would be seen in birds that are not exposed to metal toxins.

The general lethargy seen among those exposed to the metal could mean that those with the greatest amounts of metal in their bodies could find themselves being easier prey, passing their toxins on to the predator that eats them and strengthening bio-magnification.

Their research didn’t point to a clear explanation for precisely how the heavy metals can change behavior to this extent, but Dr. Grunst suspects that it has to do with the metals altering the brain chemistry of the birds. Their findings were published in Science of the Total Environment.

Are we being poisoned and dumbed down intentionally?

We already knew that ingesting heavy metals can cause mental and physical disorders in humans, and that’s what inspired the researchers to see if birds are affected similarly. Now it is clear that exposure to these metals is very destructive to many forms of life.

In fact, that might explain the general dumbing down of the American public that we’ve seen in recent years. Are people being poisoned intentionally? For some, it’s one of the few plausible explanations for why fluoride is allowed in our water despite its connection to lower IQs, there are no official limits on mercury in food, and regulators basically turn a blind eye to the amount of glyphosate in our food supply. Children are given psychiatric medications left and right, and people are told that vaccines will prevent the flu – and all of this is slowly eroding our ability to think for ourselves and question those running the show when they abuse their power.