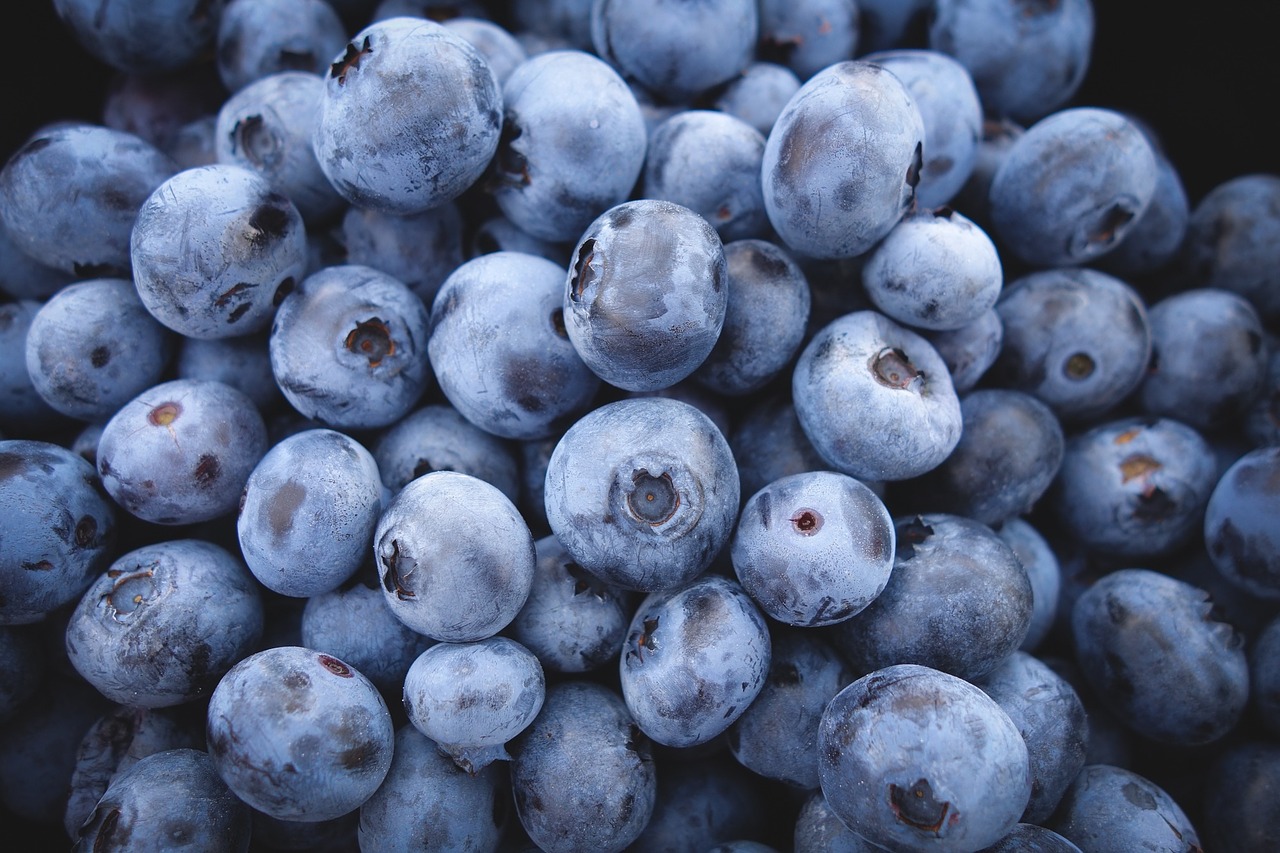 (Natural News) Blueberries are nutritious, indigo-colored berries that are often labeled as a superfood. This is because of their high antioxidant content, which allows them to provide a variety of health benefits, which include regulating blood pressure and improving brain health. In a recent study, researchers found that certain compounds in blueberries can help increase physical activity and reduce weight gain.

Researchers from the Laval University in Quebec observed the effects of polyphenols — phytonutrients found in many plant-based foods — in obese mice. They discovered that mice supplemented with proanthocyanidins not only experienced reduced body weight gain, they also became more physically active.

The researchers presented their findings at the Berry Health Benefits Symposium which was held early this year in Portland.

A discovery ‘never seen before’

One of the goals of the study was to pinpoint which polyphenols in blueberries are responsible for the berries’ positive effects on metabolism. To achieve this, the researchers gave mice a high fat, high sugar diet to induce obesity. Then, they separated the mice into different groups. One group received whole blueberry powder, which contained all the polyphenols, fiber, and other nutrients found in blueberries.

Meanwhile, other groups were given specific compounds isolated from blueberries. One group received anthocyanins, a type of flavonoid responsible for the vibrant coloring of red, purple, and blue plants, while another group received proanthocyanidins, another class of polyphenols that are known for their many health benefits.

The researchers then compared changes in these groups with a control group and a group given the obesity-inducing diet without supplementation.

“What we saw was that [one] the proanthocyanidins groups, they [experienced] a reduced body weight gain, and we also saw that these mice were more physically active,” said co-author Arianne Morissette in an article from NutraIngredients-USA.

Morissette noted that this finding was something they’ve never seen in literature before because polyphenols are not known to increase physical activity. The researchers believe that these results can help the sports nutrition industry in product development.

The researchers also observed the effects of polyphenols on the gut microbiota of mice. Based on the results of oral glucose tolerance test, they found that rats supplemented with the anthocyanins and proanthocyanidins had reduced insulin secretion. The researchers saw the same effects when they transferred the feces of these mice to sterile mice.

Other benefits of blueberries

The Laval study investigated only one of the many health benefits blueberries can offer. According to data from the U.S. Department of Agriculture, these berries are rich in vitamins C, K, and B6, and minerals like manganese and potassium, making it an exceptionally healthy fruit to snack on or add to a smoothie. Other reasons for you start eating blueberries include:

Blueberries are packed with nutrients and health benefits, making them great additions to a healthy diet. To learn more about other foods you should be eating, visit Superfoods.news.