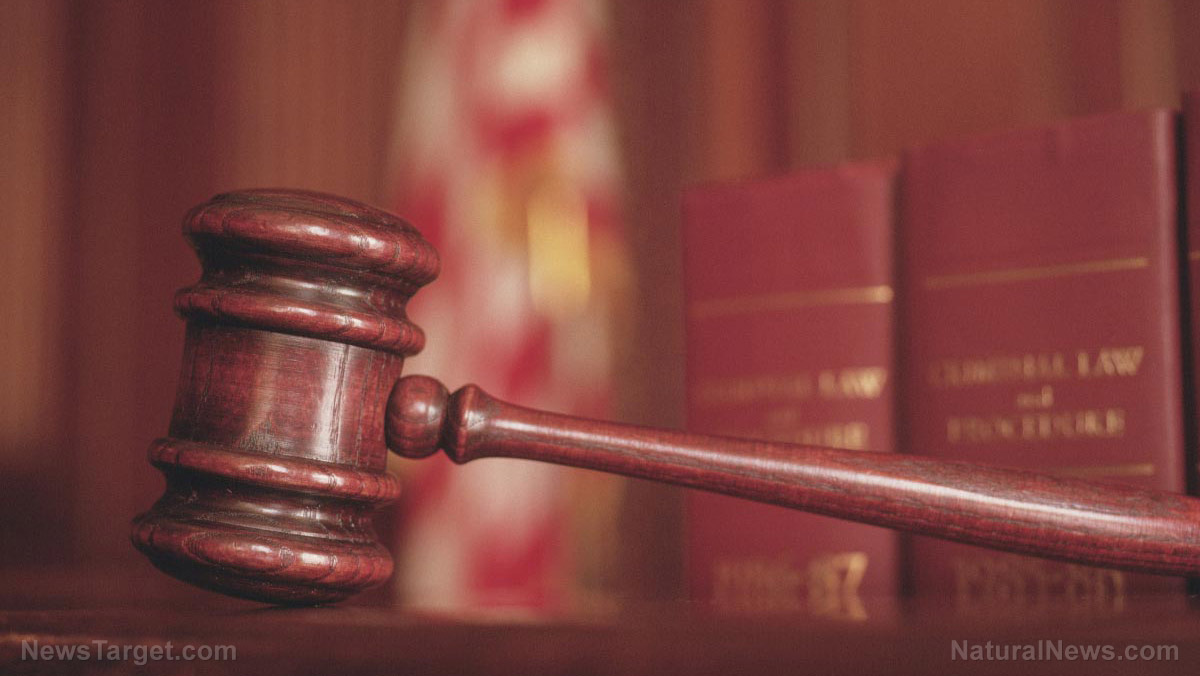 (Natural News) This is a partial reprinting of “The Censorship Master Plan Decoded,” available at this link (PDF).

The blueprint for how tech giants covertly silence online speech, and how America can fight back against corporate tech monopolists

The United States government has a compelling interest in preserving the marketplace of free ideas, even when those ideas are unpopular or consist of criticism against the government itself.

To accomplish this goal, the United States Congress must act with urgent legislation, and relevant regulators (FCC, FTC) must assert regulatory oversight that protects a fair and free marketplace of ideas across the ‘net. We need, in other words, an “Internet Freedom Act.”

Below, I list some suggestions of possible legislative or regulatory strategies that may be worthy of further exploration for protecting the “online dignity” of Americans. In terms of naming these laws, terms and phrases that might be useful include:

Here are some suggested legislative and regulatory solutions that may be worthy of additional exploration:

1) DECLARE THE DOMINANT ONLINE PLATFORMS OF SPEECH TO BE “PUBLIC COMMONS” COMMUNICATIONS INFRASTRUCTURE, ESSENTIAL FOR INDIVIDUAL PARTICIPATION IN MODERN SOCIETY

When an online platform reaches over 50% market penetration in its appropriate sector (such as social media, search, videos, etc.) it should be deemed an “essential service” for the public at large, making it subject to laws and regulations that prohibit discriminatory censorship.

2) OUTLAW THE CENSORING OF CONTENT BASED ON POLITICAL VIEWS OR “UNPOPULAR” VIEWS ON SCIENCE, MEDICINE, HISTORY AND RELIGION

As part of the legislative and regulatory reforms that are needed today, lawmakers should specifically name content areas (subject matter) which are protected by those laws. Protected topics must include politics, science, medicine, history, religion, sexuality and others.

If tech giants are going to ban content creators for expressing conservative ideas, such companies must publicly and unambiguously disclose that this is their policy. Rather than hiding behind the false justifications of “hate speech” or “fake news,” tech giants must be honest about naming the philosophies and ideas they are going to ban.

Enact laws that allow the FTC or FCC to issue large fines when dominant tech giants engage in politically-motivated censorship. Such fines should start at $1 billion and go up from there.

6) INVOKE RICO ACT INDICTMENTS AND PROSECUTIONS AGAINST FACEBOOK, ALPHABET AND OTHER INTERNET GATEKEEPERS FOR WAGING MAFIA-STYLE CAMPAIGNS OF INTIMIDATION AND OPPRESSION

On the law enforcement side, Facebook and other tech giants are already engaged in racketeering activities which could be prosecuted under existing law. This would, of course, first require reestablishing the important of the rule of law at both the FBI and DOJ. Perhaps Robert Mueller should drop the issue of Russian jokers and instead take up the investigation of American tech traitors.

7) SEEK CRIMINAL INDICTMENTS AGAINST FACEBOOK, GOOGLE, YOUTUBE AND TWITTER FOR INTERFERING IN THE 2018 ELECTIONS AND COMMITTING WHAT ROBERT MUELLER CALLS A “CONSPIRACY TO DEFRAUD THE UNITED STATE OF AMERICA”

Robert Mueller charged a Russian company with attempting to defraud the United States of America by running ads on Facebook. Yet what Facebook itself does to silence conservative voices across America is a far more serious attempt to defraud America and sway elections. By silencing conservative voices in a coordinated, malicious campaign, tech giants are right now attempting to “steal” the 2018 mid-term elections.

One way to halt online censorship by tech giants is to make it financially unwise for them to engage in such actions. This can be achieved by passing laws that allow the victims of censorship — whose personal lives, professional lives and small businesses have been destroyed — to sue the tech giants for damages.

When online platforms engage in shadow banning, they must be transparent with content creators about the extent of that ban. Instead of “secret” bans — which are equivalent to a secret court — tech giants must be transparent about their algorithms, bans and content down-ranking activities.

Content creators are currently denied due process by tech giants, who secretly decide punishments completely outside anything resembling due process. This must change, and a process must be created that allows content creators to present evidence in their defense, achieve “discovery” of claims against them, appeal censorship decisions and pursue other customary rules of legal representation. No more secret Google courts.

Another worthy idea is to create an independent arbitration commission that hears all censorship / deplatforming / shadow banning cases, and to which Google, Facebook, YouTube and other tech giants must confer authority. Content creators would have the right to participate in the proceedings while offering evidence in their defense. Costs for arbitration would be paid by the loser.

Under this system, if a tech giant wished to ban someone, they would have to file a case with the third party arbitration organization which would alert the user to the case so that they could appear in their defense. No bans could be carried out without the decision authority of the arbitration entity, and all decisions would be openly published for public review.

A similar procedure is currently in place regarding domain name intellectual property disputes.

If the U.S. government has the authority to break up Standard Oil and AT&T, it also has the authority to break up monopolies in the online space. The extreme, monopolistic abuse of power now routinely demonstrated by Google, Facebook and other tech giants is providing clear justification for antitrust legal action that would end the monopolies and decentralize the tech gatekeepers.

End users also play a role in taking back their power from tech monopolists. End users may:

Find the full report at this link (PDF).

See the video presentation of this report by Mike Adams at the following REAL.video link:
www.real.video/channel/realvideo