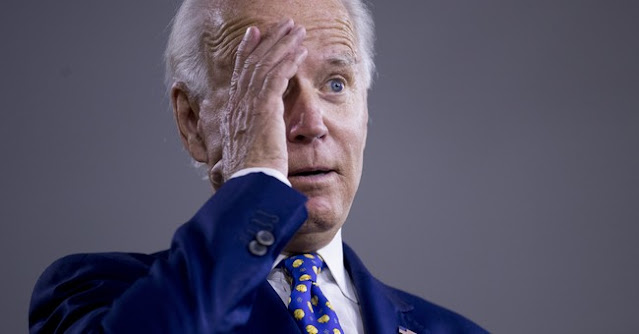 So Pa, Ga, Az, Wi & Mi are still up for grabs.
Nv is not out of the question with thousands of known out of state illegal voters.

We could end in a tie.
In which case Trump would win 26-23 in a House vote.
Less than 50,000 votes (total) need to be over turned in 3 key states, to make Trump the winner.
townhall.com/tipsheet/mattvespa/2020/11/10/so-how-many-biden-ballots-need-to-be-invalidated-in-order-to-make-2020-a-democra-n2579838
Latest vote counts
graphics.reuters.com/USA-ELECTION/RESULTS-LIVE-US/jbyprxelqpe/
In Dem controlled states it will take several weeks to go through the State Courts and appeals, for a final decision in the GOP controlled US Supreme Court.
It will take maybe $20 million, maybe more, to fund the recounts and the lawyers.
338 views