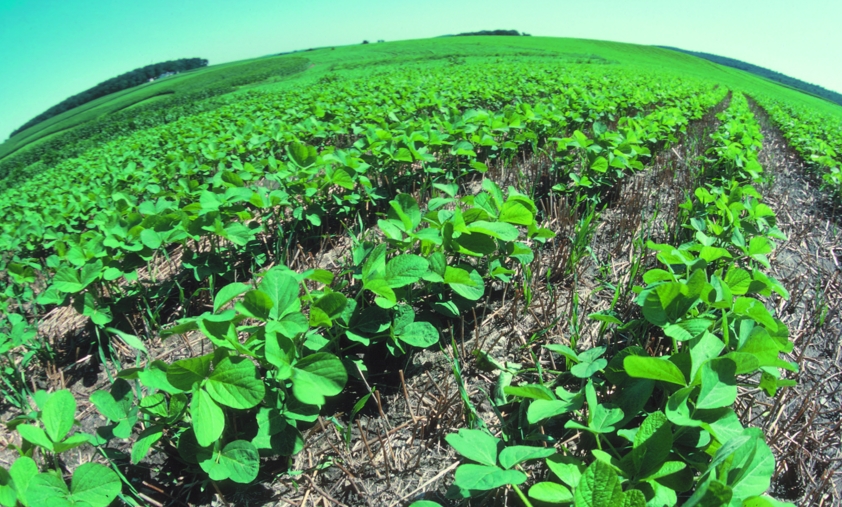 (Natural News) Decades ago, Australian farmers stopped using glyphosate and other herbicides to get rid of superweeds and seeds in their plots. Instead, they used natural methods of weed control and management that worked much better than toxic chemicals.

Local farmers came up with management strategies for ryegrass come the harvest period. They employed a combination of cultural and mechanical strategies to protect their crops from getting overrun by the weeds.

They directed efforts at managing the so-called weed seed bank. By destroying the seeds, they reduced the number of new weeds and the chances of infestation.

Some farmers dumped the wheat chaff behind the combine harvester. They either collected the chaff at a later period or burned the organic waste product.

Other practitioners deployed the Harrington Weed Seed Destructor. The ominous-sounding device crushed the seeds of weeds while leaving the wheat grain untouched.

The natural approach reportedly destroyed 95 to 99 percent of the seeds produced by weeds every year. The weed population got culled down to just one plant per square meter. (Related: Homesteading tricks: 2 Secrets that can get rid of weeds in your home garden FOREVER.)

In addition to destroying weed seeds, Australian farmers improved the ability of their crops to compete with weeds. They tested out different row spaces and planted their crops in higher densities. They also developed new varieties of crops that grew fast enough to match the spread of weeds.

These practices did not take place overnight. The Australian farmers previously relied on chemical herbicides until the weeds gained resistance to weedkillers. They only diversified their weed management strategies when they ran out of options.

“It’s not the researchers who came up with tools to combat herbicide resistance,” remarked Lisa Mayer, a researcher at the University of Western Australia. “It’s the farmers, and it’s because they have long-term outlook.”

Most Australian farmers also own their croplands. Their situation contrasts with the American practice where farmers lease land for raising crops and return part of their harvest to the landowner.

The state of the U.S. agricultural sector resembles Australia’s situation two decades ago. Glyphosate and other herbicides no longer harm weeds, while chemical companies don’t have any new weedkillers in the works. Farmers and researchers in the U.S. are now looking at non-herbicidal tools to protect agricultural crops from superweeds.

Researcher Jason Norsworthy of the University of Arkansas visited Australia in 2013 to learn about the local approach to weed seed management. Upon his return, he started testing Australian seed destruction techniques for possible adoption.

He found that the practice of burning wheat chaff worked well. However, it also produced air pollution and reduced crop residue that usually increased the nutrients in the soil.

Meanwhile, the Harrington Seed Destructor initially ran into problems with the higher moisture levels in American crop plants. But Norsworthy and his team achieved success with the modified weed seed destroyer.

“If we are going to be successful long-term, we need [fewer weed seeds in the soil],” explained Norsworthy. “It’s going to take herbicides, tillage at times, seed destruction, and cover crops.”

He and other experts urged American farmers to return to older practices like mechanical weed control and tillage. They acknowledged the challenges of going back to these techniques, but they also pointed out that farmers must stop relying on chemical herbicides to address their weed problems.