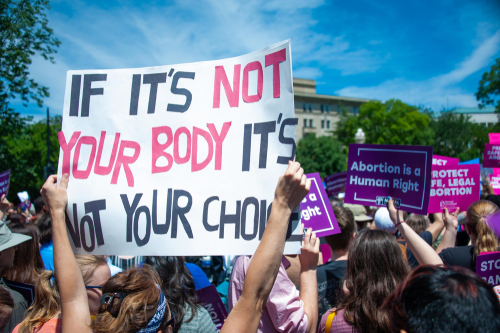 COMMENT: Hi Marty,
Here in Australia our last legal hope hinged on a case in the NSW Supreme court against mandatory vaccinations. I personally donated to this cause. They needed half a million they reckoned as the lawyer was going to cost $22K/day.

I don’t know if you knew of it (and if you managed to watch the live stream) but it was a complete sham. For $22K/day, the legal team for the plaintiff’s was pathetic. After listening for 2 days all we saw was a bumbling fool get torn apart by the judge. He literally had no case, he brought in so called experts that had nothing to do with the most serious questions, and at the end of it all, no one even knows what rights he was professing to claim and protect.

On monday, I suspect it will conclude and the judge will rule in favour of the NSW Govt. When this happens, all govts in Australia will unleash hell on all of us. 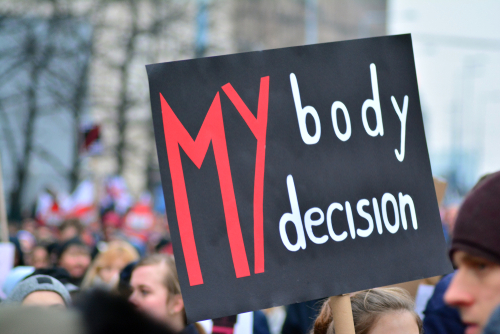 REPLY: This was a real shit-show, as they say. There are lawyers who are told on the side by the government to yield if you don’t want your career terminated. They threaten lawyers all the time in political cases. It is entirely possible that this was a sham. I cannot imagine paying any lawyer $22k a day. That was insane. The defense was not professional.

See also  Ron Paul: 'If the government lies about Covid and the vaccines, lies about the reasons for wars and how the wars are going, do you think it tells the truth about inflation?' 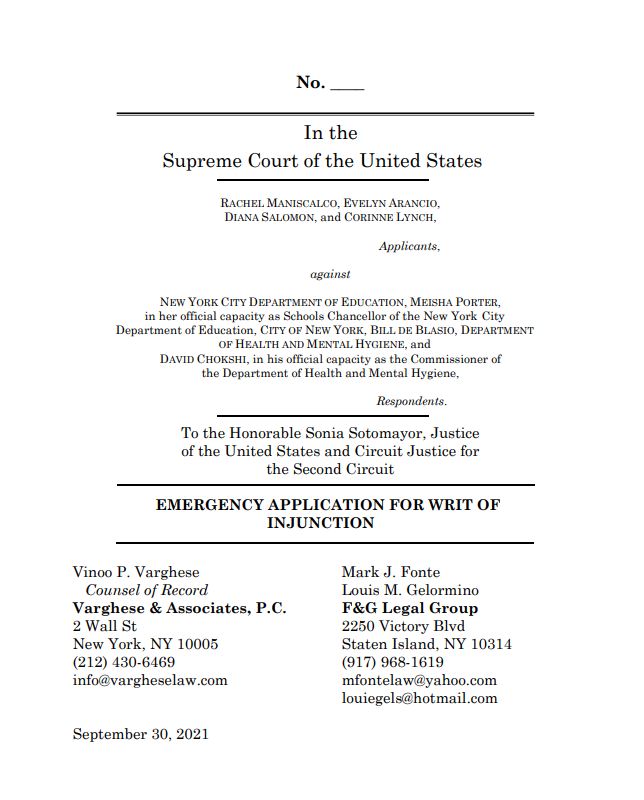 On Friday, Justice Sotomayor also declined to grant an injunction against NYC’s mandate. The ONLY way this can win is to tie it to abortion. The Democrats will not agree to overrule Roe v Wade, so you have to box them in.

See also  Bill Gates: "The current vaccines are not infection blocking, they’re not broad, and they have very short duration.”
Trending: Views: 4