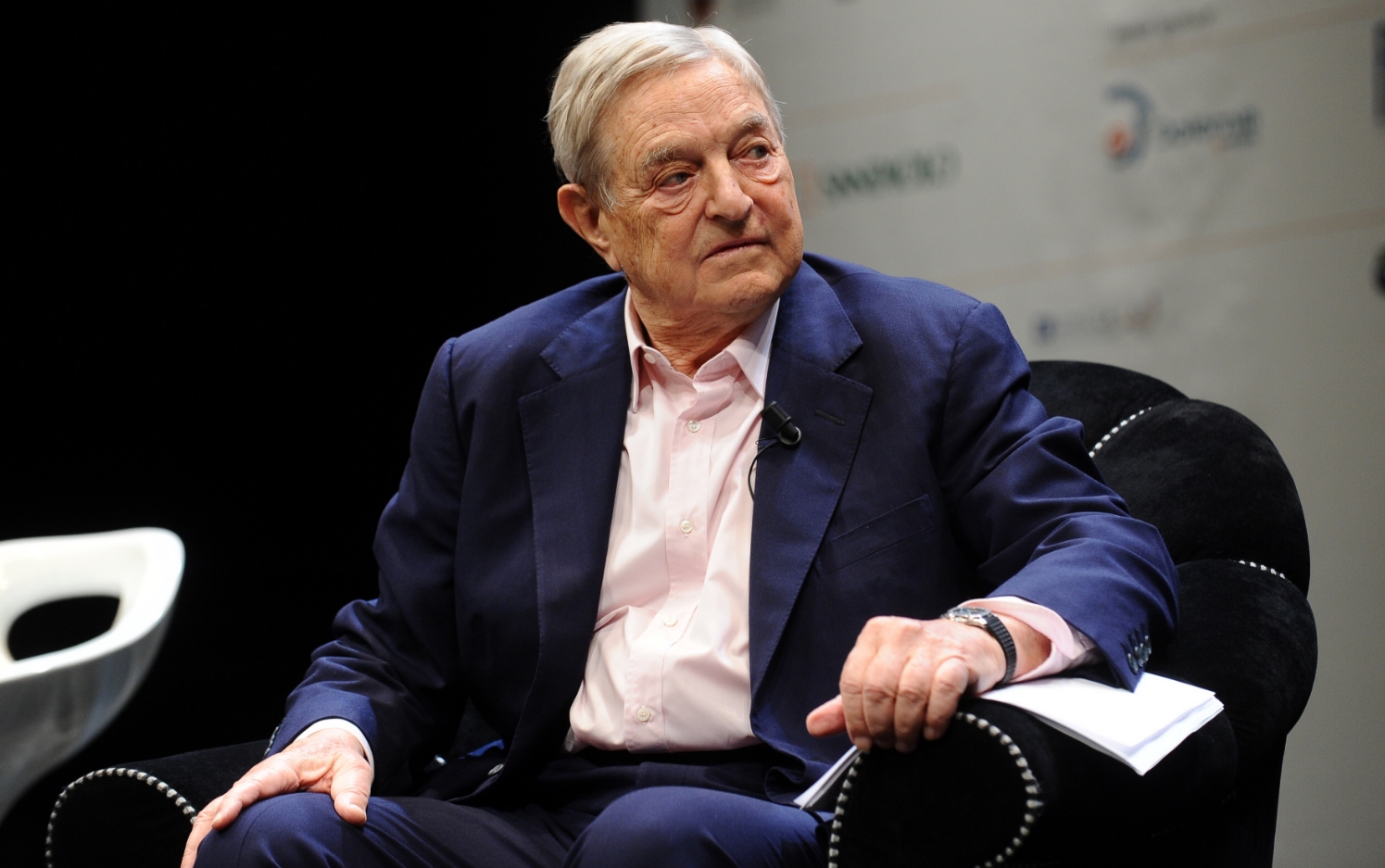 (Natural News) Former Milwaukee County Sheriff David Clarke is very familiar with the Marxist tactics of meddling globalist Leftist George Soros, the billionaire financier who is being targeted by his own home country of Hungary for political agitation and manipulation.
As a former chief law enforcement officer, he’s seen the tactics implemented via crisis actors funded by the hedge fund mogul all across the United States in recent years, as Soros, via his many umbrella organizations, works to subvert American democracy and destroy the social fabric of the country.
That’s why he sees Soros’ “fingerprints” all over the agitation taking place in South Florida after the most recent school shooting: It’s a familiar script.
“The well ORGANIZED effort by Florida school students demanding gun control has GEORGE SOROS’ FINGERPRINTS all over it. It is similar to how he hijacked and exploited black people’s emotion regarding police use of force incidents into the COP HATING Black Lives Matter movement,” Clarke tweeted this week, as reported by The Hill.

The well ORGANIZED effort by Florida school students demanding gun control has GEORGE SOROS’ FINGERPRINTS all over it. It is similar to how he hijacked and exploited black people’s emotion regarding police use of force incidents into the COP HATING Black Lives Matter movement. pic.twitter.com/XDZ3bcwF6F

In his tweet, he included a picture of Soros side-by-side with a picture of several black male youths destroying a police car.
Seventeen people — most of them students — were killed at the Parkland, Fla., high school; immediately following the shootings the American Pravda media was all over the place, sticking microphones in the faces of any traumatized teen who would bash President Donald J. Trump and the National Rifle Association, while simultaneously calling for ‘more gun control.’
Within a few days of the shooting, the #NeverAgain movement was born, and already, supposedly, the teens who were in attendance at the school during the shooting have organized a ‘march’ on Washington, D.C., on March 24. The “March for our Lives” will focus on participants’ “demand that a comprehensive and effective bill be immediately brought before Congress to address these gun issues” — though, of course, no specificsare offered (but we know what the intent is — destroy gun rights).
There are also “National School Walkouts” planned for March 14 and April 20. The March 14 protest seeks a 17-minute walk out; the April 20th protest calls for high school students to walk out until Congress essentially neuters the Second Amendment (April 20 is the anniversary of the Columbine high school shooting).
While Clarke did not provide any evidence for his claim, he doesn’t have to; he’s merely making an observation that what is happening — and the rapidity with which events and “protests” are being planned — is certainly indicative of a Soros-financed effort. (Related: ProPublica is a George Soros funded journo-terrorism organization that targets logic and reason for destruction and censorship.)
Consider:
— Aaron Kline of Breitbart News reported in January 2017, days after President Donald J. Trump’s inauguration, that “immigration lawyers from groups financed by billionaire [Soros], a champion of open-border policies, were signatories to a lawsuit filed Saturday to block [Trump’s] executive order halting visas for 90 days for ‘immigrants and non-immigrants’ from Syria, Somalia, Sudan, Libya, Yemen, Iran, and Iraq.”
— Bugout.news reported in July 2016 that, according to a Washington Timesinvestigation, Soros-funded organizations were guilty of inciting violence and destructionof private property via a series of protests ranging from those that destroyed parts of Ferguson, Mo., and helped launch the “Black Lives Matter” movement, to others in Baltimore and elsewhere.
The report noted further:
Within months of the rioting, looting and burning of Ferguson businesses and communities, taxpayers were hit with $5.7 million in expenses. City and county officials were not sure where they were going to find the money to make up for the losses in tax base, either, as scores of businesses that were destroyed remain closed today.
In Baltimore, where other protests against police (none of whom have been convicted of the crime of killing Freddie Gray, by the way) led to damaging riots, the cost was greater: $20 million and counting. And again, much of what destroyed isn’t coming back. Most people with the means to leave a volatile city will do so and apply their wares elsewhere.
So yeah, Clarke may or may not know of what he speaks, but he certainly knows Soros, as do the rest of us who have covered his meddling as journalists for years.
J.D. Heyes is a senior writer for NaturalNews.com and NewsTarget.com, as well as editor of The National Sentinel.
Sources include:
Bugout.news
NewsTarget.com