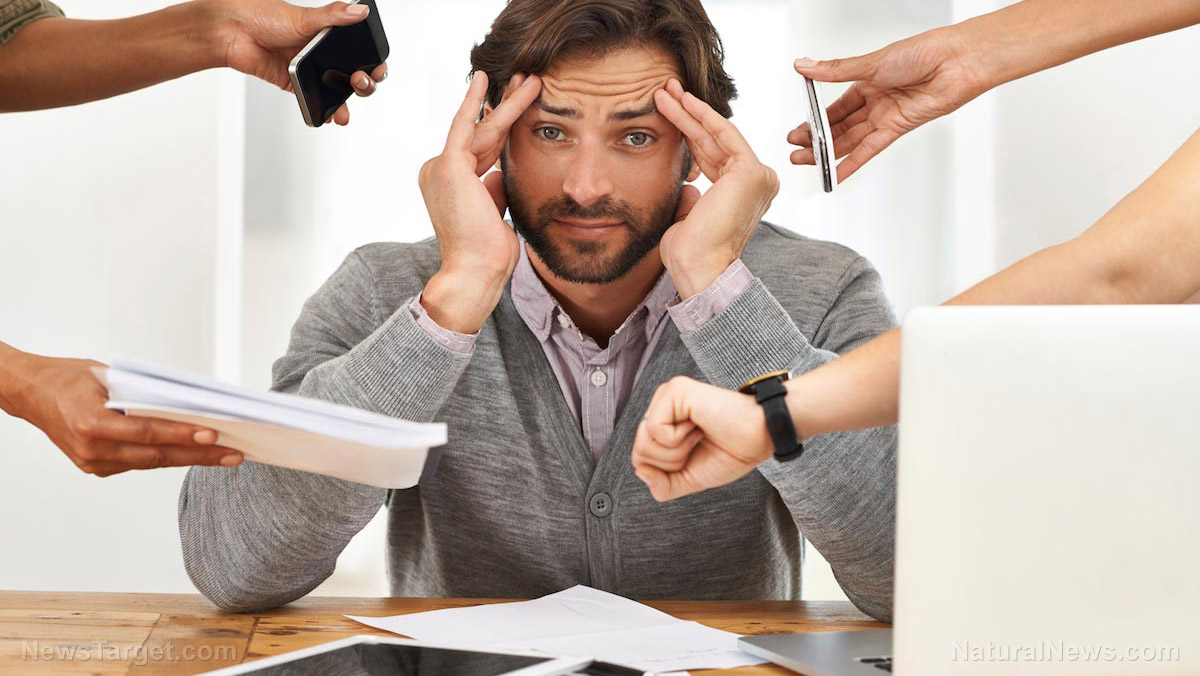 (Natural News) Is life harder for today’s young people than it was for previous generations? In some ways, yes. But a new study has found that the types of things that irk so-called “millennials” as the epitome of their daily problems are often petty things that really don’t matter, or that don’t even exist at all.

According to a survey conducted by the CBD (cannabidiol) company Endoca, which looked at the lives of 2,000 young people in the millennial age category, a shocking one-third of millennials today believe that their lives are somehow more stressful than the lives of everyone else – and you won’t believe what their biggest frustrations are.

The analysis found that, as opposed to having to fight in world wars like many of our parents and grandparents did, today’s young people are just too darn stressed out over things like spotty WiFi connections, broken smartphone screens, and – get this – not getting enough “likes” on social media posts.

In fact, more than two in five millennials, the survey revealed, or about 41 percent, lamented that having a broken cell phone screen is worse than, say, having the “check engine” light pop up inside the car.

Another source of constant stress for millennials, or what Study Finds describes as “daily micro-stressors,” are having their smartphone batteries die while in the middle of sharing a social media post –ranking higher on the stress list than seeing a fraudulent charge pop up on their credit card bills. (Related: NOT a joke: 84% of 18-24 year olds don’t know how to change a light bulb… but they think they can run the economy?)

Hilariously, the average remaining battery percentage at which the average millennial begins to feel stressed out is 23 percent, which depending on the health of said battery could mean that a “smart” device could suddenly power off in a matter of minutes.

Not everything on the millennial stress list was all that crazy, including the loss of a wallet or credit card, or having to deal with heavy traffic on a daily basis while trying to get to work or school. But other high-ranking sources of stress are too funny not to mention, including the 35 percent of millennials who admitted that they get more stressed about having to follow through with plans they’ve made than with potentially missing out on something fun or enlightening.

Many millennials said they actually lose sleep over stuff like this, once again illustrating the rampant decadence in this dying civilization that’s ultimately leading to its downfall.

Other reasons why millennials say they become too stressed to function include arguing with their partners, forgetting their internet passwords, forgetting their phone chargers, having to pay bills, washing their dishes, and deciding what to wear every day.

As funny as it might be to those who aren’t suffering from stress as a result of such things, no matter how trivial or inconsequential they might seem, experts say that the health damage incurred is still very real.

“Stress isn’t an abstract issue – it’s a significant problem and doesn’t necessarily have to be caused by one large inciting incident,” said Henry Vicenty, CEO of Endoca, in a statement following the public release of his company’s survey results.

“No matter what’s causing our stress, we should take care to be proactive about finding solutions before it begins affecting our health.”

To learn more about how to take care of your health naturally, including ways to mitigate stress without pharmaceutical drugs or other potentially harmful interventions, check out NaturalCures.news.

You can also check out these tips for more ideas about how to cope with stress naturally.