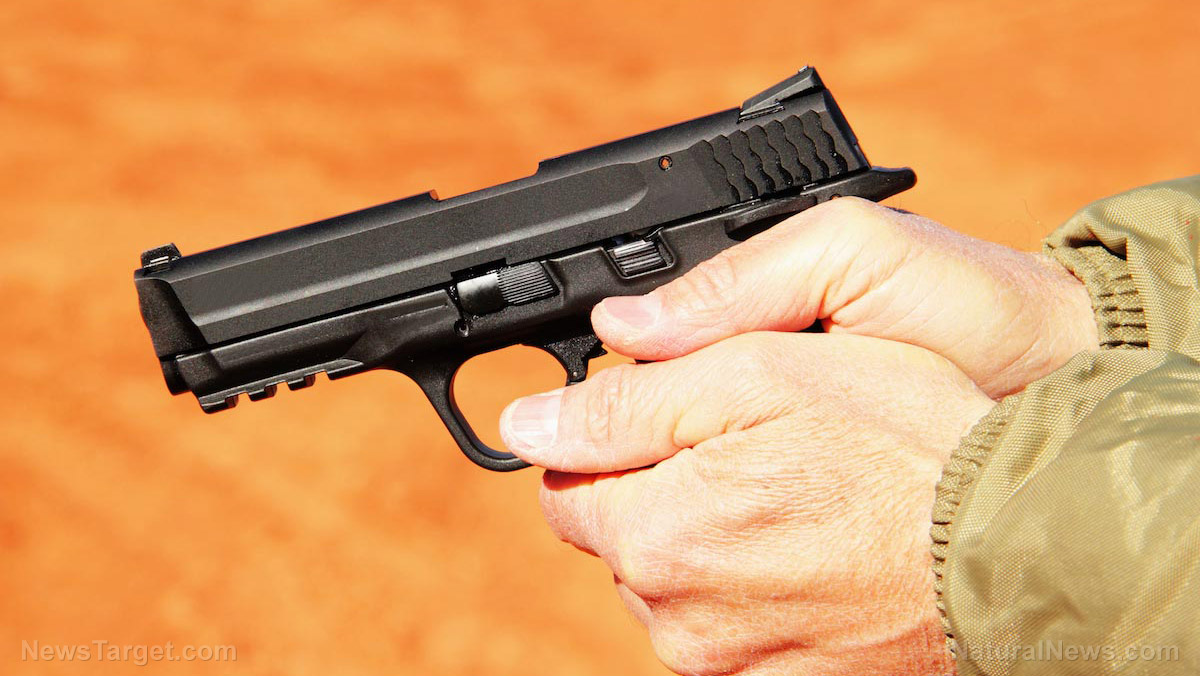 (Natural News) Data from the Crime Prevention Research Center shows that more Americans are arming up, especially women. Their statistics revealed that the number of permits for carrying concealed weapons in the United States surpassed 17.25 million this year. This is a rise of 890,000 since last year. It’s an upward trend that has been going on for many years now, with the center’s founder, John Lott, stating that permits numbered just 4.6 million in 2007.

Lott told Fox News that he expects the numbers to continue rising next year, defying the predictions the permits would stop increasing once President Trump took office. Many people believe that the spike in gun sales during the Obama presidency was at least partly driven by the threats of gun control. Therefore, many expected the numbers to drop after Trump was elected, but it is now clear that hasn’t been the case.

Moreover, the percentage of American adults who have concealed carry permits increased from six percent to 7.14 percent. Among the groups that are showing big increases are women and minorities. The increase among women was 11 percent, while that of men was eight percent. According to the study, the percentage of women with permits rose 111 percent faster than that of men.

A Pew Research Center survey of more than 1,200 gun owners shed further light on female gun ownership. They found that women who own guns generally become gun owners later in life than men at 27 years of age versus 19. Perhaps not surprisingly, they’re more likely than men to say that protection is the only reason they own a gun. Nevertheless, men and women who are gun owners view the concept of gun ownership similarly, saying they consider the right to bear arms to be essential to their sense of freedom.

Meanwhile, when compared to white individuals, the permits for black and Asian individuals rose 20 percent and 29 percent faster, respectively. Lott believes this can be explained by a Pew Research Center poll that showed a 25 percentage point rise in the proportion of black people who have a positive view of gun ownership – the biggest increase of any group.

Which states lead the nation in gun permits?

The state with the highest rate of adults who have permits is Alabama with 22.1 percent. Indiana took second place at 17.9 percent, while South Dakota was just behind it in third with 17.2 percent. In addition, the number of states where more than 10% of adults now carry permits has climbed from 11 to 15 in just a one-year period. Four states have issued more than 1 million permits: Pennsylvania, Texas, Florida, and Georgia.

In addition, their study revealed the permit holders in states like Florida and Texas are convicted of felonies and misdemeanors at one sixth of the rate at which police officers are convicted.

This is supported by data for more than a million people with concealed carry licenses in Texas. In 2016, the U.S. national homicide rate was 5.9 per 100,000 people. The rate for those carrying a concealed handgun license in Texas, however, was just 0.4 per 100,000. In other words, these license holders are actually 15 times less likely to commit homicide than the general population.

These statistics make it clear that more people want to exercise their right to bear arms and protect themselves, despite the best efforts of the mainstream media to use school shootings to push their anti-gun agendas. In fact, it wouldn’t be surprising if some of those who have been the most vocal about gun control are actually permit holders themselves.