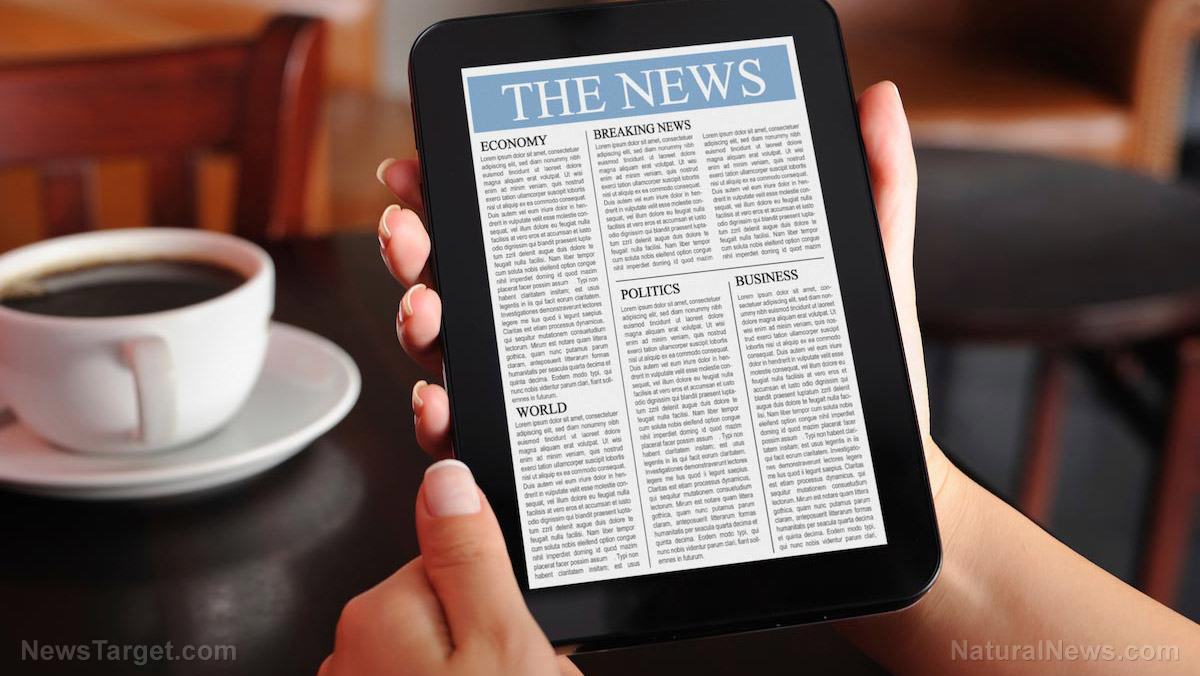 (Natural News) The money is running out and readership is plummeting at the propaganda rag known as Newsweek. Recently exposed for publishing Monsanto’s lies as “news,” Newsweek Media group is currently imploding from the top down.  Top executives were fired this week and the entire staff was told to go home without pay.
The rapid implosion began with Newsweek’seditor-in-chief Bob Roe and executive editor Ken Li, both fired last Monday. Veteran investigative reporters Celeste Katz and Josh Saul were also terminated, along with Josh O’Keefe, a reporter for International Business Times (IBT), an affiliate of Newsweek. With everything falling apart, veteran political reporter Matthew Cooper also resigned the same day. Company CEO Dev Pragad installed an “acting editor” from IBT to keep Newsweek crippling along.

Newsweek pushes Monsanto propaganda, hastening the demise of their credibility

Newsweek has degenerated into a globalist propaganda rag, going as low as to publish Monsanto propaganda penned by discredited industry insider Henry I. Miller.  Industry propaganda is not news, is not investigative reporting, and those organizations that publish it will hasten their own demise.
Newsweek’s most recent article by Miller, an attack on organic foods, shows where their true allegiance lies. Informed readers are not going to put up with Monsanto’s garbage indoctrination pieces; the public isn’t about to start bashing clean, organic foods. This is one of the reasons why Newsweek is just a pile of garbage – its magazines a waste of space in waiting rooms across the Nation.
Monsanto and their paid shills are not going to convince the public to hate on nutrition, sustainable growing methods, and chemical-free foods. The public is sick of being polluted by Roundup and tired of subsidizing the genetic modification of their food. The public has grown weary of Monsanto’s claims, the volatility of pest resistance, and the toxicity of pesticides. The public cannot stand the control that corporate agriculture patents have over farmers, the food insecurities of monoculture, the ecological destruction and the nutrient depletion of soils.
If Newsweek is going to publish hit pieces on organic farming, they should at least be written by unbiased sources that don’t have a business relationship with an agrichemical corporation “that needs help convincing the public their products aren’t dangerous and don’t need to be regulated.”
Along with publishing Monsanto propaganda, Newsweek is facing allegations of ad fraud.Newsweek chairman Finance Directors Etienne Uzac and Marion Kim resigned early 2018 after their department allegedly pumped up its traffic artificially with a digital ad buy that helped secure $3 million in funding.  Even with all the ill-gotten funding, the company’s financial viability is still in question. One Newsweek employee said IBT employees were not paid on time last Monday due to a “payroll error.” A work stoppage order has been issued and employees were asked to go home. To make matters worse, the NYPD and the Manhattan District Attorney’s office raided Newsweek headquarters this year.
The undoing of the fake news media has begun, as industry propaganda becomes too easy to spot and as leftist insanity becomes too much to bear.
Sources include:
TheWrap.com
TheWrap.com
NaturalNews.com
NaturalNews.com
NaturalNews.com
NaturalNews.com