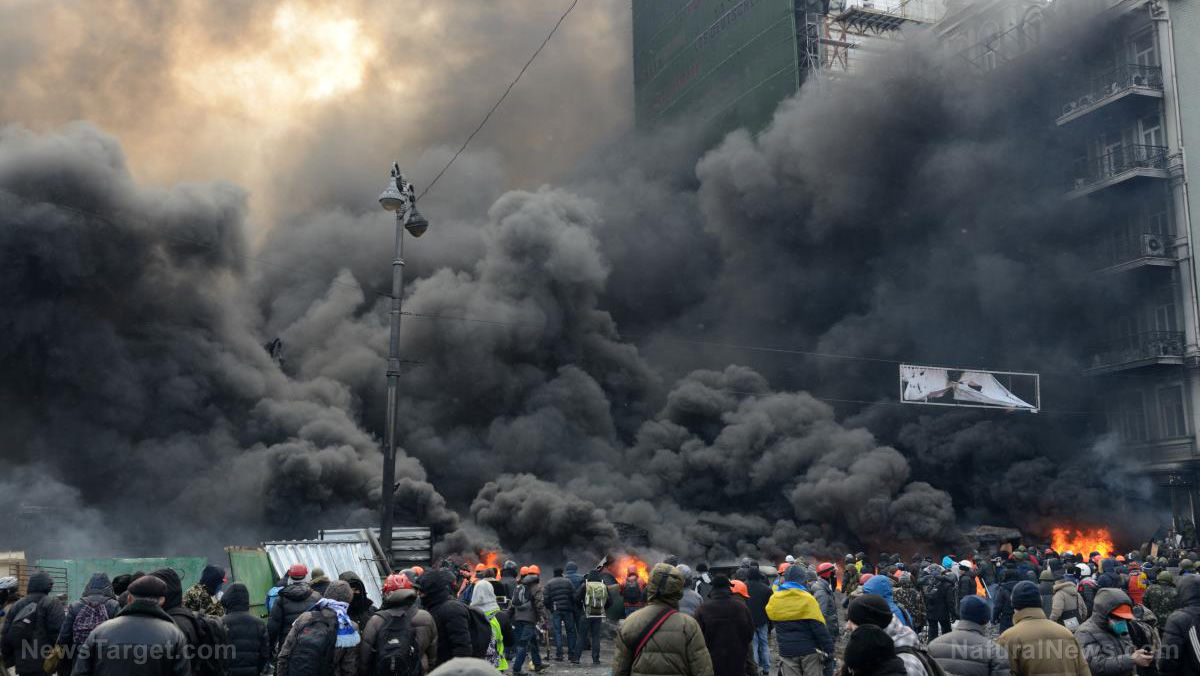 (Natural News) NYU professor Michael Rectenwald warns that western civilization is under siege from Maoist totalitarians and that we are on the verge of “completely losing our culture.”

In a blistering Facebook post, Rectenwald provided perhaps the most succinct summary of the threat facing the west ever written.

“We’re undergoing a Maoist-like Cultural Revolution — with the power of the corporate mass media, corporate social media, the academy, most of corporate America, the deep state, the shadow government, and most of the legal apparatuses behind it,” wrote the professor, adding that, “Anti-western, anti-individual, anti-Christian, anti-liberty monsters are ravaging our cultural legacies as well as our contemporary arts and letters.”

“Our entire culture is under siege and undergoing an utter and relentless social justice dismantling,” warned Rectenwald. “Leftist totalitarianism is running amok. We’re on the precipice of completely losing our culture, the benefits of western civilization, and the entire legacy of western civilizational history.”

He ended the post by asserting, “A major resurgence and counter attack is necessary and soon.”

In a follow up post, the professor doubled down on his warning, remarking, “How dare the left have pretensions of moral superiority. Leftists in power have mass-murdered and imprisoned more people than any other contingent in political history. Don’t come around here acting morally superior to me or anyone else, you monsters.”

Rectenwald has faced the consequences for his forthright views before, being placed on paid leave back in October 2016 for starting a secret Twitter account in which he argued against safe spaces, trigger warnings and the policing of Halloween costumes.

The professor started the Twitter account in response to the backlash he received after posting a story on Facebook about a student telling his professor his preferred gender was “Your Majesty,” thinking that it was a work of satirical fiction.

Rectenwald is like many classical liberals who became disenfranchised with the left after it began abandoning true liberal principles of free speech, rigorous debate, intellectual curiosity and true diversity of opinion.