Crude rallied on Friday morning, ending the week on a bullish note as traders are increasingly concerned about global supply outages. 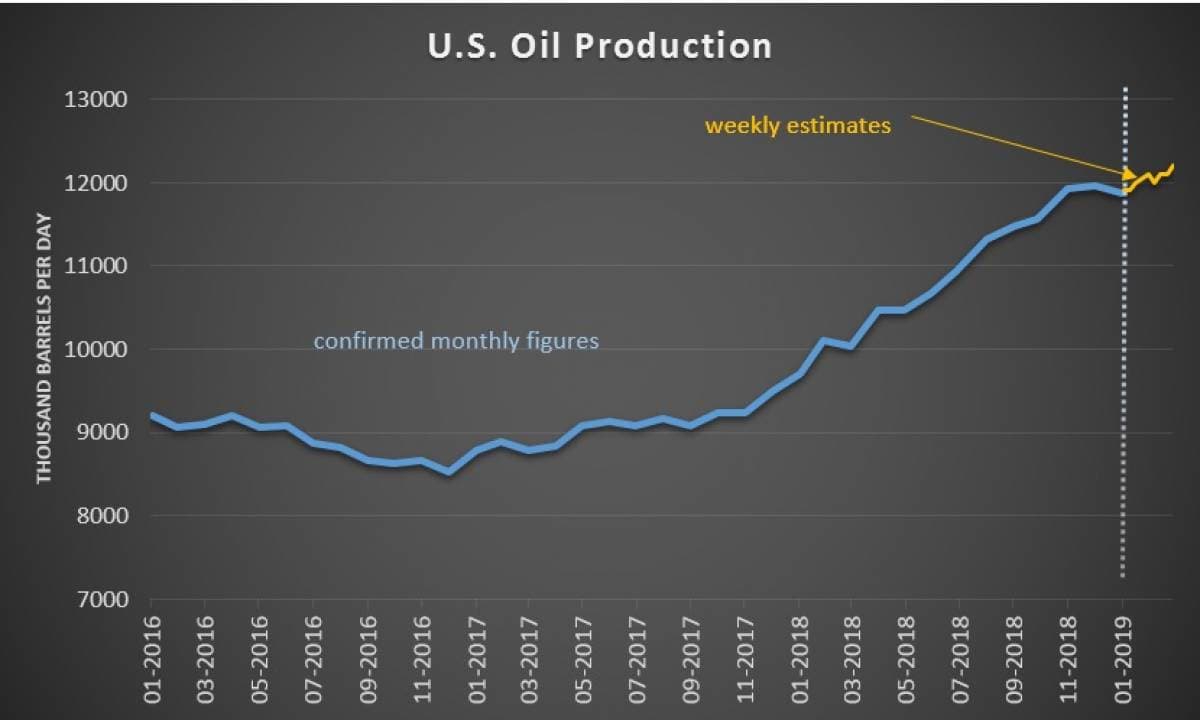 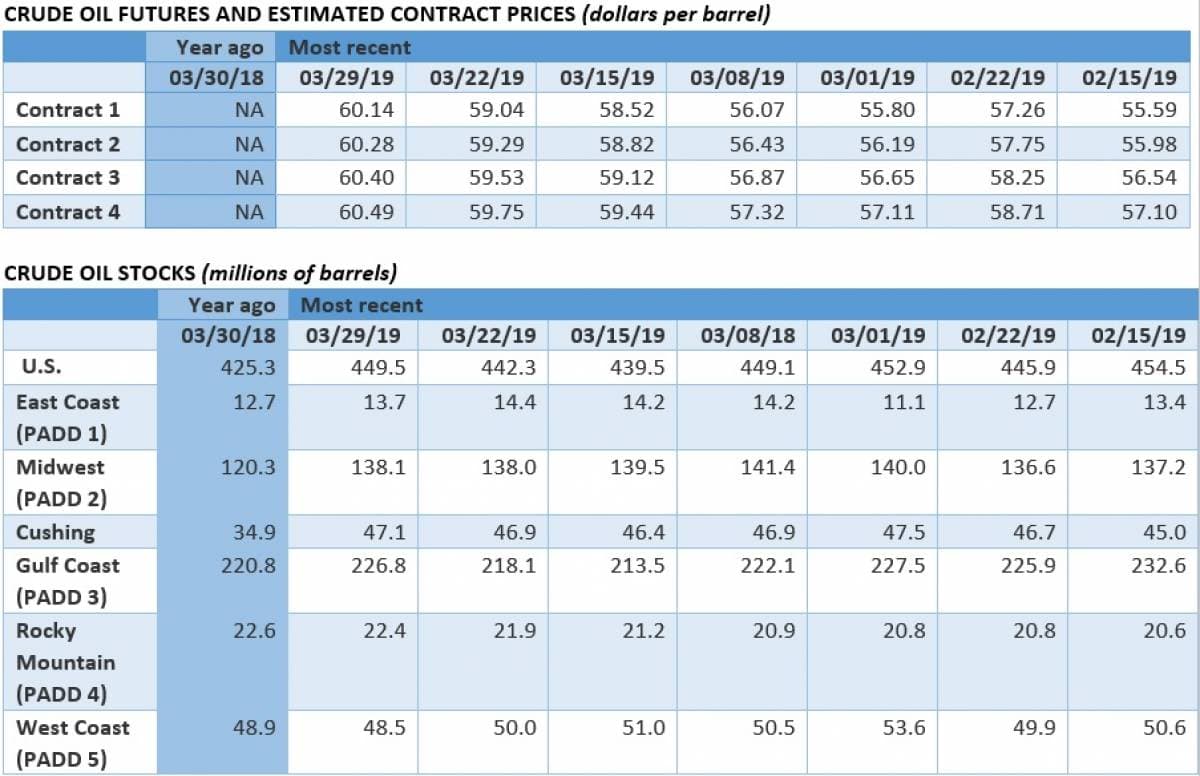 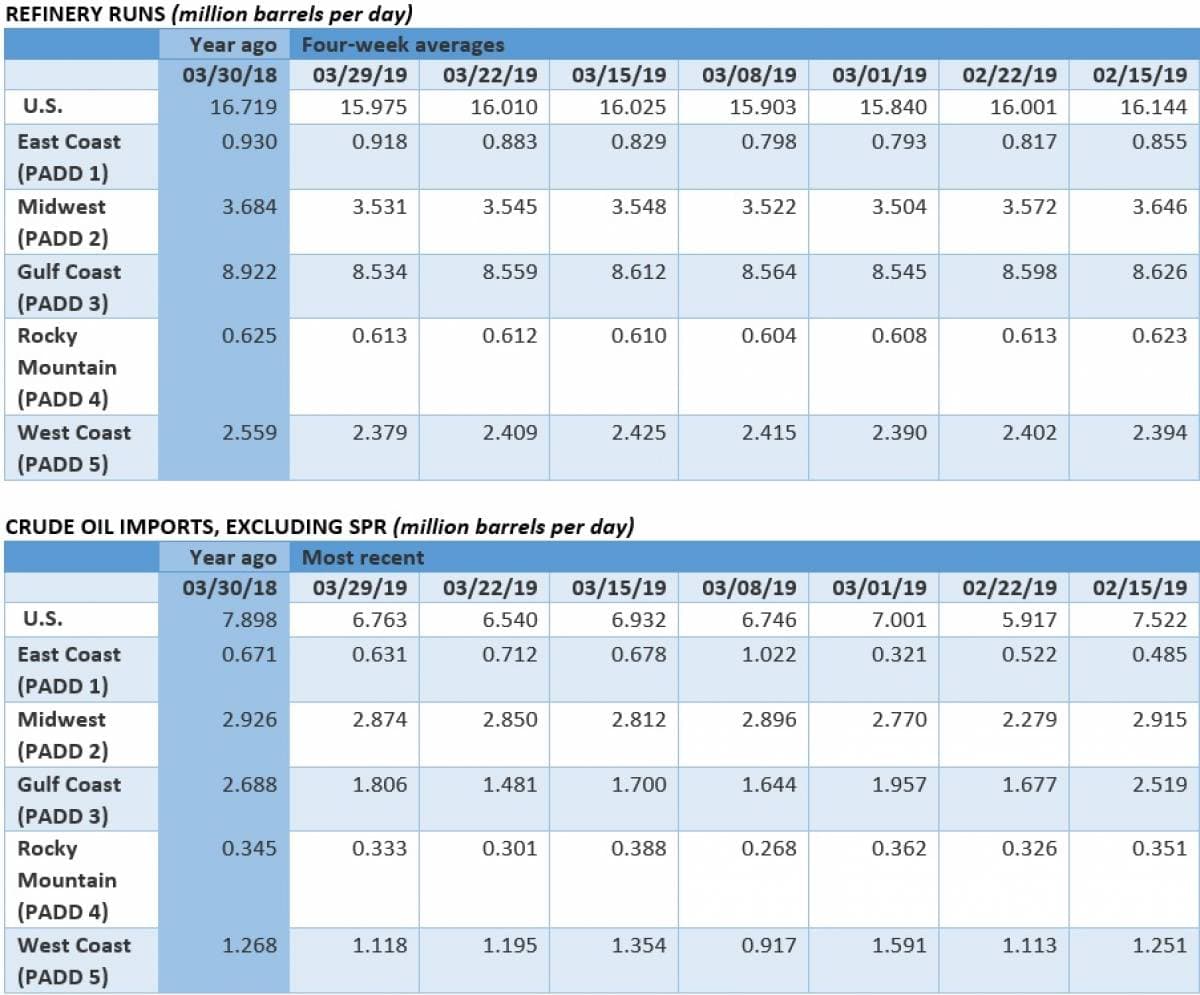 Oil prices rose in early trading on Friday on risks in Libya and positive trade news from the U.S.-China negotiations. “The geopolitics around Libya and Venezuela, alongside the possible reflation of risk appetite on positive U.S.-China trade talks may well pull the market out of its morning doldrums,” Harry Tchilinguirian, global oil strategist at BNP Paribas, told the ReutersGlobal Oil Forum. On Thursday, Brent briefly topped $70 per barrel for the first time this year, although it fell back again. On Friday, Brent was hovering just below that threshold.

Potential turmoil in Libya threatens supply. The head of the Libyan National Army, Khalifa Haftar, ordered his troops to march on Tripoli on Thursday, dramatically escalating the risk of turmoil in the country. If oil production in the country is disrupted, it would “noticeably increase the pressure on Saudi Arabia to open up the oil tap again, as it did in the autumn”, Commerzbank said in a note.

Utilities, afraid of losing market share, invest in EV recharging infrastructure. Duke Energy (NYSE: DUK) announced a $76 million program to invest in EV recharging infrastructure in North Carolina, billed as the largest such program in the U.S. southeast. The move is also viewed by some analysts as a way of hedging against future losses to rooftop solar, energy efficiency and other measures that could eat away at utility demand.

U.S. and China make more progress on trade deal. President Donald Trump met with Chinese Vice Premier Liu He at the White House on Thursday as the two sides inch closer to a landmark deal that could end the trade war. The agreement reportedly would give China until 2025 to meet commitments on commodity purchases from the U.S. and for the concession of allowing 100 percent foreign ownership for American companies operating in China. Expectations are rising that a breakthrough is close and could be announced in the next few weeks.

Saudi Arabia threatens dollar retaliation to NOPEC. The NOPEC bill that has gained momentum in the U.S. Congress could spark antitrust action against OPEC. In response, Saudi Arabia has is reportedly threatening to sell its oil in currencies other than the U.S. dollar should the bill pass, according to Reuters. “The Saudis know they have the dollar as the nuclear option,” a source told Reuters.

E&P free cash flow hits record high. The total free cash flow for all publicly-traded exploration and production companies hit a record high in 2018 at nearly $300 billion, according to Rystad Energy. The “super profits” come even as oil prices remain at a fraction of their pre-2014 levels. “The fact that E&P companies are able to deliver the same shareholder returns despite much lower oil prices points to an impressive increase in profitability,” says Espen Erlingsen, Head of Upstream Research at Rystad Energy.

Solar boom in Texas. The shale drilling frenzy in Texas is helping to fuel a solar boom, as drillers push up demand for electricity. And without any state incentives, the rush for solar is proof that the technology competes with coal and gas on economics alone. “People are trying to get in as much solar in Texas as they can,” Mike Garland, CEO of Pattern Energy Group Inc., a clean energy developer, told Bloomberg in an interview. A solar project costs about $38/megawatt-hour in Texas, according to Bloomberg New Energy Finance, while a high-efficiency gas plant costs $38/megawatt-hour. On top of that, solar plants can be completed in a matter of months, while gas plants take years.