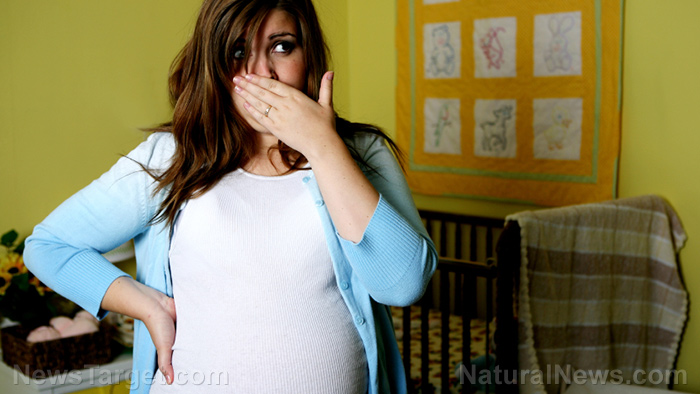 (Natural News) Expectant mothers should maintain good oral health for a healthy pregnancy. A study published in the Journal of Clinical Periodontology found a link between poor oral health and premature birth.

Researchers from the University Hospital Hradec Kralove in the Czech Republic looked at the effect of gum disease on adverse pregnancy outcomes. To better understand this link, the researchers studied 78 women who gave birth prematurely and were admitted to Hradec Kralove hospital. The researchers then compared them with 77 mothers who did not experience any complications during pregnancy and were receiving antenatal care in the outpatient care of the hospital. During the participants’ stay in the hospital, all of them were offered a dental check-up.

The results showed that women who gave birth earlier than normal had higher levels of gum inflammation and plaque compared with women who did not experience pregnancy complications. The former also had greater attachment loss – a measure of reduced support around the teeth. Their pocket depth or the narrow space between the gums and the teeth were also deeper. Both attachment loss and pocket depth are used by dentists to determine gum disease. Higher levels of these indicate more damage. The results were the same even after considering other risk factors for gum disease such as smoking.

The findings of the study bear importance in preventing premature births worldwide. Today, about 10 percent of pregnancies worldwide lead to premature labor. Similarly, one in 10 babies is born earlier than expected in the U.S., according to the Centers for Disease Control and Prevention (CDC).

Apparently, many women find it harder to maintain good oral health during pregnancy because of the hormonal changes they experience. During pregnancy, hormonal changes can leave gums more susceptible to plaque, increasing the probability of being sore and swollen. Some can even cause bleeding gums. Fortunately, there are simple, natural ways to prevent gum disease: