The traditionally conservative Southern California enclave of Orange County has turned entirely Democratic in the House elections after finding tens of thousands of votes since Election Day.

While the county went for Republican John Cox over Democrat Gavin Newsom in the governor’s race, all six House districts were won by the Democratic candidate, points out the Gateway Pundit’s Jim Hoft.

In 2016, the Republicans won four of those races.

Hoft believes voter fraud could be an explanation for the split-ticket voting.

He points out that 299,931 more Democrats voted for the Democrats in the Orange County congressional races than voted for Newsom for governor.

Hoft cites a reader who argues Cox “ran a horrible campaign and was virtually invisible.”

“I find it hard to believe that voters would split the ticket — voting R for an unknown guy Governor and D for a super liberal congressperson,” the reader wrote. “Just seems like a BIG red flag.”

Among the casualties was Republican Rep. Dana Rohrbacher, who has been in Congress since 1989.

Another Gateway Pundit reader wrote: “I’m a lifelong Californian and want this exposed. I was a Democrat until recently and know many former California Democrats like me who are sick of what’s happening in California. These seats were stolen.”

Nine people face felony charges in Los Angeles after a large-scale election fraud scheme used cash and cigarettes to bribe the homeless, according to the district attorney’s office.

Hundreds of homeless people who live on Skid Row — a notoriously poor section of the city — were offered $1 bills or cigarettes to forge other people’s signatures on voter registration forms and on petitions to get measures on the California state ballot, prosecutors said.

See also  Bannon: Arizona is the least egregious of the election fraud, but the most egregious and easiest to prove is Wisconsin.

“They come in and they target the homeless population because they can get so many [signatures],” Los Angeles Police Department Capt. Marc Reina said in a phone interview in September. “When you see those tables and lines of people down the sidewalks it gets conspicuous, and we’re able to take action.” 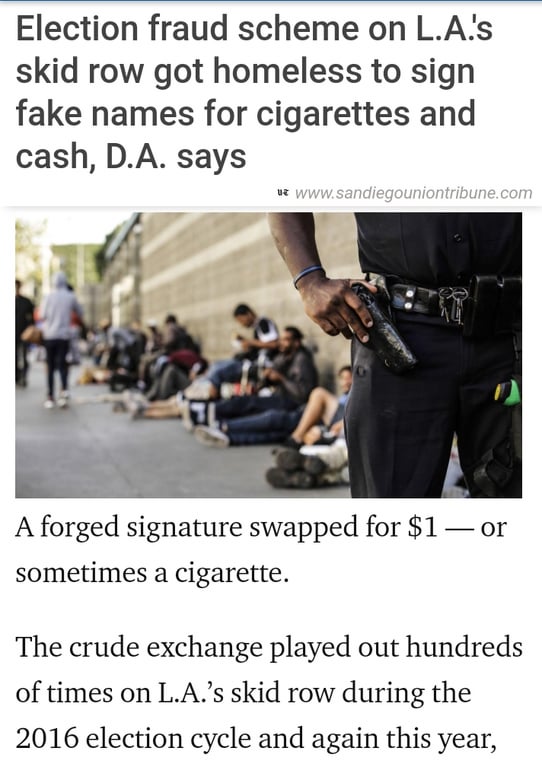 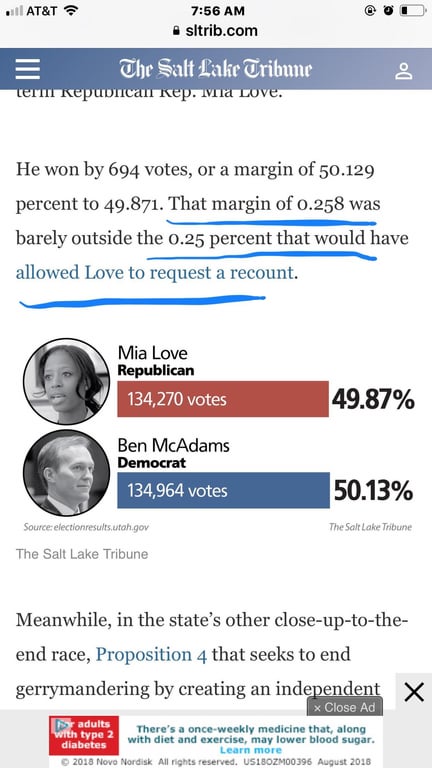 THIS OBVIOUSLY REPRESENTS A THREAT TO OUR DEMOCRACY: New House: More Democrats from California than from 36 other states combined.