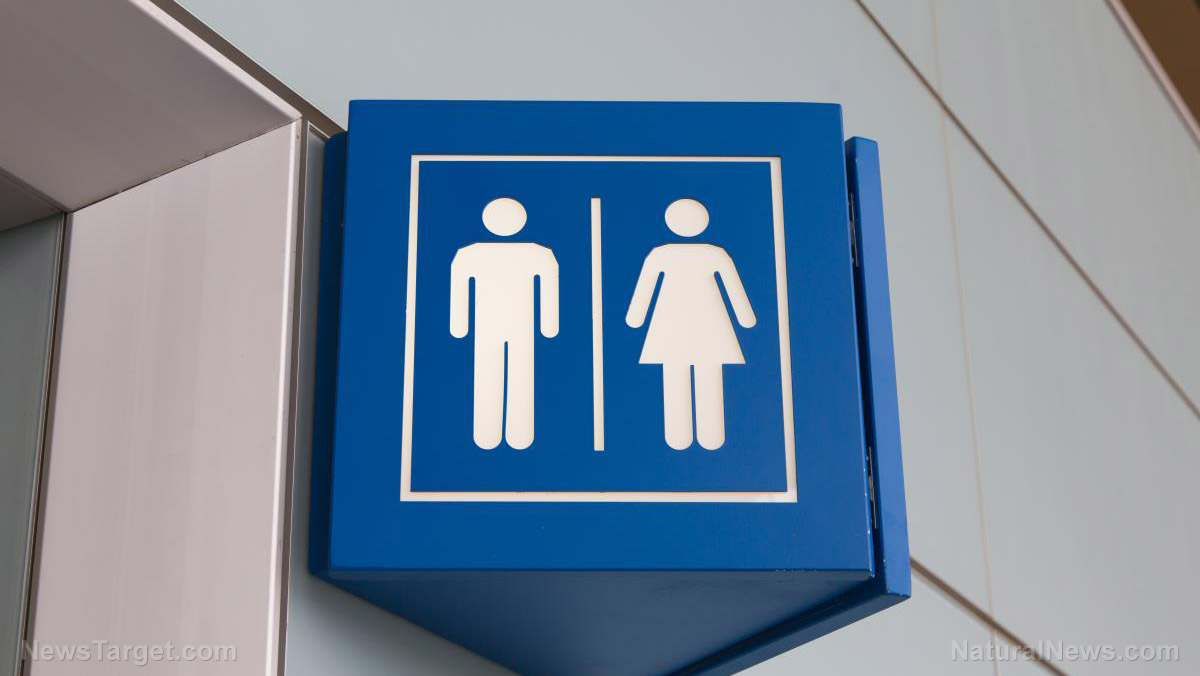 (Natural News) Various health trends come and go depending on how effective they are, but here’s one for the books: experts are warning people against DIY fecal transplants, which can reportedly address autoimmune and bowel diseases.
This dangerous trend can increase an individual’s risk of hepatitis and HIV along with various conditions like multiple sclerosis, obesity, Parkinson’s, and even sleep disorders.
The DIY trend involving fecal transplants became popular after a surge of studies have implied a connection between gut microbes and numerous health problems that range from anxiety to autoimmune diseases.
The superbug Clostridium difficile is sometimes treated in medical settings by implanting “healthy” gut microbiome into a patient. However, there are those who say that the same procedure can also help address other conditions. A lot of YouTube videos have even been uploaded with steps for carrying out DIY fecal transplants. (Related: Autoimmune disease and gut health: New study reveals how your microbiome regulates inflammation.)
Several experts have expressed their unease about the trend. They highlight the importance of screening, which will help avoid problematic microbes, such as those associated with multiple sclerosis (MS) and Parkinson’s, from being transferred to recipients, which can significantly cause harm in those who wish to try the DIY procedure.
Rob Knight, professor of pediatrics, computer science, and engineering at the University of California San Diego, says that studies on mice have shown that conditions can be transmitted by the microbiome. He did add that while it’s nothing to panic about, it’s still alarming because the same thing could apply to humans.
Although there is research that implies a connection between obesity and the microbiome, some studies point to other issues, like sleep disorders, which might also be linked with changes in the gut flora.
Knight added that based on studies, there are variations in the microbiomes of those who have conditions, like multiple sclerosis and Parkinson’s disease, and those who don’t. He noted, “[Very recently] we were able to show that you can transmit aspects of the disease from humans into mice by transmitting the microbiome.” Knight also mentioned that a specific genetic change was required in the mice in the case of Parkinson’s.
Fecal transplant is currently used to treat Clostridium difficile infections to reseed the gut with “good” microbes. Donors are screened for conditions like infectious diseases and parasites. People with “autoimmune diseases, a history of cancer, or gastrointestinal problems” are unable to donate.
Knight emphasized that because research has shown that additional conditions are linked to the microbiome, screening will become even more important. He adds that the tests that scrutinize at the whole microbiome profile are still at the research stage.
He commented on the increased risk of transferring either diseases or problematic microbes, especially by those who attempt DIY fecal transplants, which is a growing trend. He is concerned that there are still people willing to try these procedures, especially if they have incurable diseases. This is alarming since there is little to no scientific evidence about the procedure.
For example, a 2015 case study shows how a woman undergoing a fecal transplant for a C. difficile infection became obese when she received a stool sample from her healthy, but overweight, daughter.
Knight shares that his team is now working on a project that will gather stool from donors and recipients of fecal transplants on a national scale in the U.S. to gauge long-term outcomes. His team will also be collaborating with Watson, a question answering computer system from IBM. Knight et al. and Watson will work on a system that will allow doctors, patients, reporters, and researchers search through and understand the growing body of research on the microbiome.
Knight concluded, “Human intelligence just can’t keep up with all the literature that is coming out on the microbiome, and so if we can use artificial intelligence to advance our capabilities that will make it really helpful.”

You can learn more about other scientific discoveries and bizarre medical trends at WeirdScienceNews.com.
Sources include:
TheGuardian.com
MedlinePlus.gov