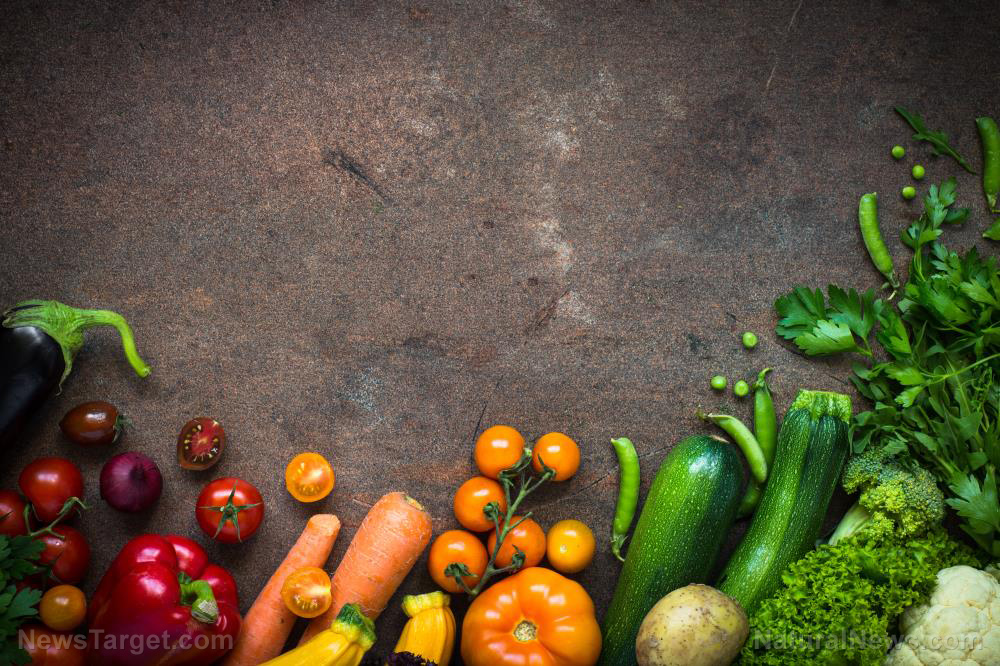 (Natural News) It is becoming increasingly clear that food is some of the best medicine that exists.

We know that eating right can prevent many common diseases, and dietary improvements can alleviate illness as well. Have you ever wondered what would happen if people were prescribed healthy foods the way they are prescribed medicine? A group of researchers did, and the answer points to the superiority of a healthy diet over prescription medicine.

In the study, researchers from Brigham and Women’s Hospital and Tufts University carried out a microsimulation study to explore what would happen if Medicaid and Medicare covered some of the costs of foods that promote good health.

As the two biggest healthcare programs in the country, Medicare and Medicaid combined cover one third of Americans and account for 1 out of every 4 dollars in the federal budget, so there’s the potential to reach a vast number of people.

The researchers looked at two scenarios. In the first, Medicare and Medicaid would pay for 30 percent of all fruit and vegetables people purchase; the other would see them covering 30 percent of not only fruits and vegetables but also nuts, whole grains, plant oils and seafood.

After extrapolating data from published meta-analyses and National Health and Nutrition Examination Surveys, they discovered that both of the scenarios they studied would lead to significant health improvements while also being surprisingly cost-effective.

In fact, the second scenario, which saw the programs covering a broader range of healthy foods, would prevent nearly 3.3 million people from getting heart disease and stave of 120,000 cases of diabetes. The first scenario alone could prevent around 1.93 million cases of heart disease.

Moreover, these scenarios would reduce people’s need for health care, which means the government could save around $40 billion a year under the first scenario and $100 billion under the second. Their findings were published in the peer-reviewed PLOS Medicine.

So why aren’t we already doing this? It’s important to keep in mind that Big Pharma makes its money off of sick people, and they have tremendous influence over politicians. They benefit most when people who are sick stay that away and when healthy people are convinced that they, too, need their drugs for some reason. That doesn’t mean, however, that you can’t apply this finding to your own health.

Focus on fresh vegetables and fruits for your health

This study makes it clear that preventing disease is far more cost-effective than treating it, and eating a diet based on vegetables and fruits is a powerful way of doing so.

For example, the positive effects on diabetes caused by the second scenario are attributed to the role of nuts, seeds and whole grains in preventing the illness. There are four dietary changes that can dramatically reduce your risk of type 2 diabetes. The first is choosing whole grains over refined and processed carbohydrates, with those who stick to whole grains enjoying a 30 percent lower risk of the disease than those who don’t.

Avoiding sugary drinks is another positive change, as is limiting your consumption of red meat and avoiding processed meats. Finally, opting for healthy fats over trans fats can keep your diabetes risk in check.

A diet rich in antioxidants, meanwhile, can protect your cells form the damage that may lead to cancer, and people who eat a lot of polyphenol antioxidants enjoy a lower rate of heart disease, depression, dementia and diabetes. Antioxidants can be found in many fruits, vegetables, and beans.

High-fiber foods like vegetables, fruits, beans and grains can reduce the inflammation that leads to many diseases and help give your immune system an important boost to help you stave off illness.

Some of the best medicines don’t come in a pill bottle – they can be grown in your gardenat little expense to you and deliver an incredible return on your investment when it comes to your health.