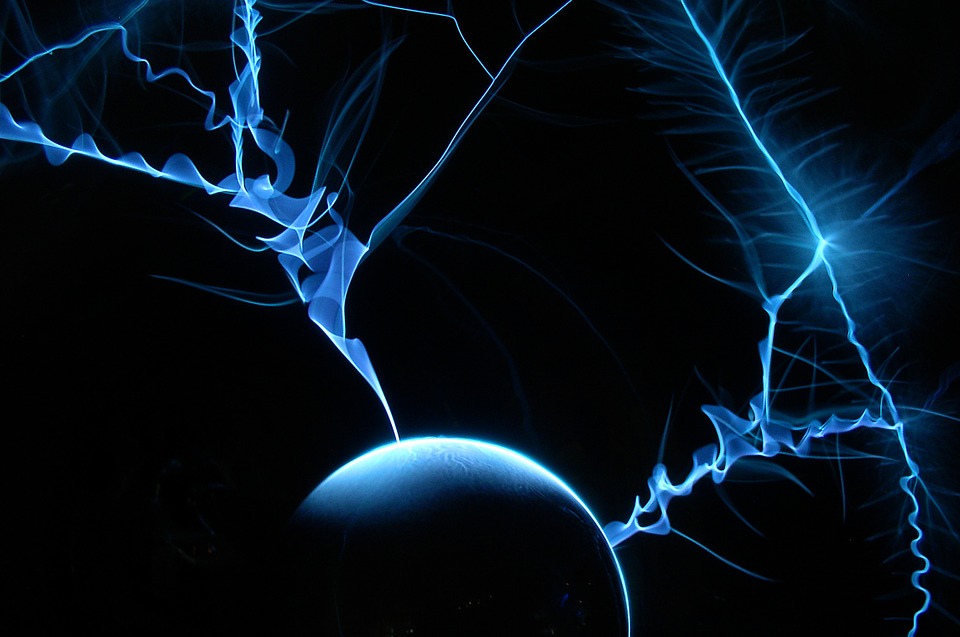 (Natural News) The next generation of wearable electronic devices may carry one new innovation in tow: stretchable lithium-ion batteries. Currently, the typical wearable is powered by conventional types of batteries, meaning that devices usually have to be built around the battery itself. Batteries count as one of the major components of most electronic devices, so this really shouldn’t be a surprise to anyone.
Now a group of researchers in Korea have managed to successfully develop the world’s first stretchable aqueous lithium-ion batteries, possibly paving the way for better designed electronics, and more advanced wearables in particular. The breakthrough in battery technology was the result of a research effort spearheaded by Professor Soojin Park in the School of Energy and Chemical Engineering, who collaborated with Professors Kwanyong Seo and So Youn Kim at the Ulsan National Institute of Science and Technology (UNIST) in Korea.
According to a report on the study they conducted, there had been a noted increase in interest in stretchable electronic devices from experts and scientists, mainly due to the potential applications of the immensely flexible technology. However, the search for highly stretchable electrodes with high mechanical durability and high mechanical conductivity during deformation hasn’t been very productive, due to the difficulty of coming up with materials or methods that combine those qualities successfully.
In a clever workaround, Professor Park has found a working solution to this problem. By using a conductive polymer composite, specifically hybrid carbon fillers that contain carbon nanotubes and carbon black in a simple solution process, the researchers were able to create a material that effectively retained its electrical conductivity, even when placed under high strain rates. That was the first step in making a highly stretchable aqueous Li-ion batteries.
According to Professor Seo, who took charge of the fabrication process for stretchable current collectors used in the research, they can use their research results to further improve the technology that they have developed so far. “Our findings are expected to expand the number of stretchable nanocomposites with electrochemical and mechanical properties available for use in a wide variety of applications,” he said.
The researchers mentioned that they were able to confirm the effectiveness of the materials chosen for their conductive polymer composite by performing certain tests, particularly in a situ Small-angle X-ray scattering (SAXS) measurement under stretching, and analyzing the resulting data. SAXS, in case you weren’t familiar, is said to be a highly useful technique for measuring the behavior of nanofillers in polymer matrices. Its use in the research revealed that the different types of carbon in the filler resulted in the formation of highly interconnected co-supporting networks.
All of this is what helped the researchers to create the world’s first stretchable power source. In testing, the researchers found that the composite material they used was a viable stretchable current collector, and that it was capable of delivering stable power to an LED even under a hundred percent of strain.
There are many potential applications of this stretchable power source technology. For one thing, wearable devices such as smartwatches or even sunglasses can benefit immensely, as they would no longer have to be built around their batteries if such a technology ever becomes available for such uses. Other possible uses include pairing them with wearable electronic skins that would invariably need power to function anyway. It will be interesting exactly where these stretchable batteries end up appearing first.
Catch more innovative ways that scientists are using batteries in Power.news.
Sources include:
News.UNIST.ac.kr
ScienceDaily.com