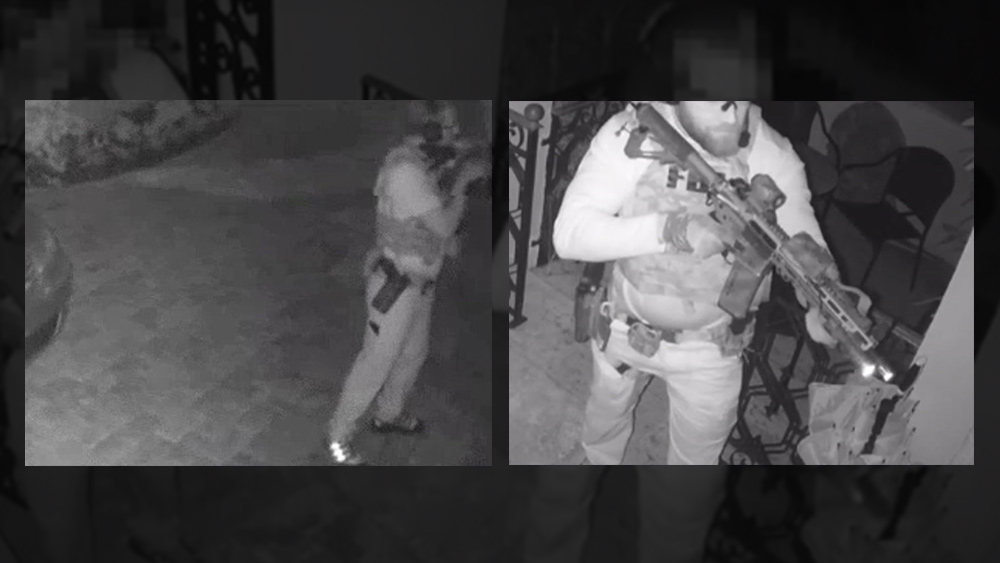 (Natural News) With the release of bombshell video surveillance footage that the FBI tried to cover up — thanks to InfoWars.com — we now know that the FBI deployed dozens of deadly weapons during its staged “Gestapo” raid of Roger Stone. While this was happening, the FBI directed CNN cameras to maximize the theater of this staged, government-engineered domestic terrorism event targeting a political opponent of the Clintons.

Now, an infographic has emerged that shows a detailed analysis of the weapons used by rogue FBI agents, acting as the private mercenary army of Robert Mueller, one of the leaders of the illegal political coup that’s attempting to overthrow the United States of America and install a radical authoritarian tyranny into power (i.e. Hillary Clinton).

As the infographic shows below, the FBI thugs who raided Roger Stone’s home at gunpoint — Roger Stone owns no weapons and has never been considered violent or a flight risk — had geared up with a huge array of military-class assault gear, including:

See full details in this stunning infographic. Share it everywhere and link to StoneDefenseFund.com to help support Roger Stone’s legal defense against this jaw-dropping tyranny now being directed against nearly all associates of the President. 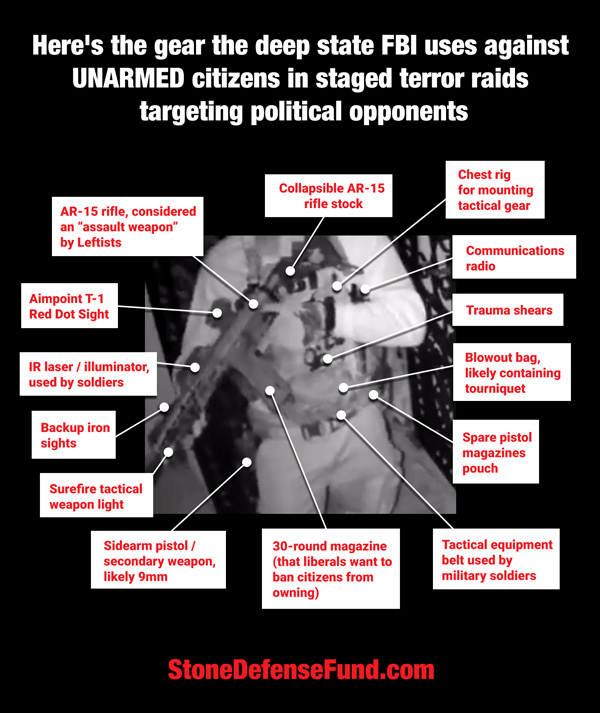 Here’s a link to a larger version of this infographic.

Now it’s perfectly clear why the deep state wants to disarm all Americans. They want to make sure innocent Americans who are targeted by the FBI Gestapo are unable to defend themselves against acts of government-initiated terrorism.

Note that FBI agents carry AR-15s and 30-round magazines, which are the very same types of gear that anti-gun zealots want to criminalize across America. In fact, these systems have already been outlawed for citizens to own in California, Oregon, New York, Connecticut, New Jersey and elsewhere, in various forms.

The whole point of the gun control movement, of course, is to monopolize all firepower in the hands of the corrupt, rogue government and make sure all citizens are “shootable” and unable to defend themselves. Tyranny is here, and gun control is just one element of how the tyrants want to turn citizens into obedient slaves. 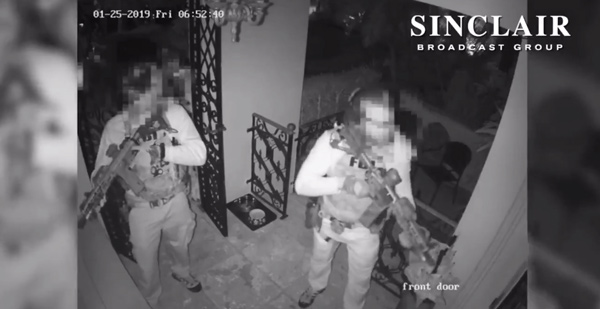 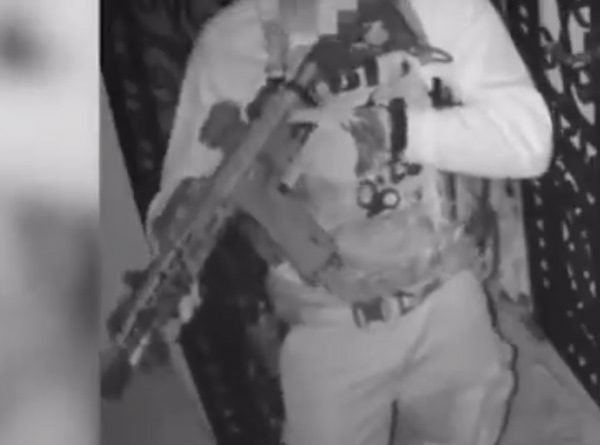 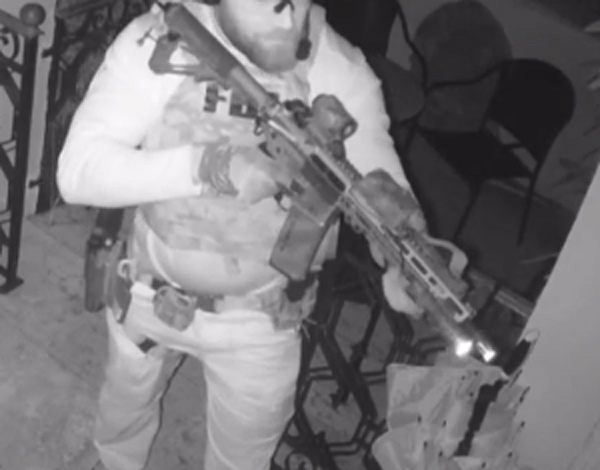 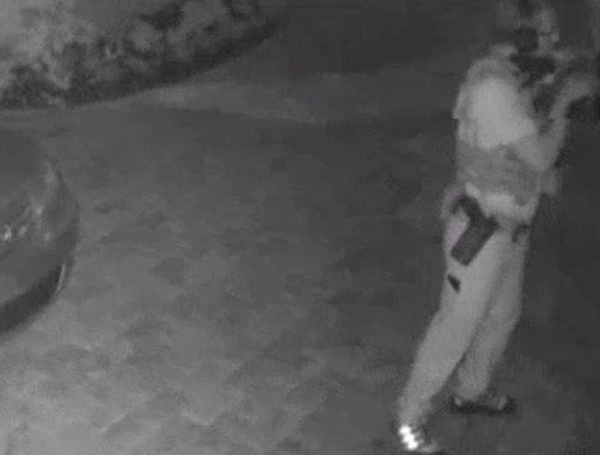 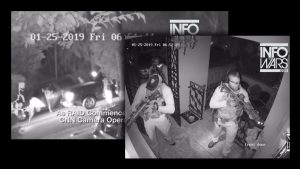 Stay informed about your gun rights vs. the tyrannical police state. Read SecondAmendment.news and Tyranny.news.