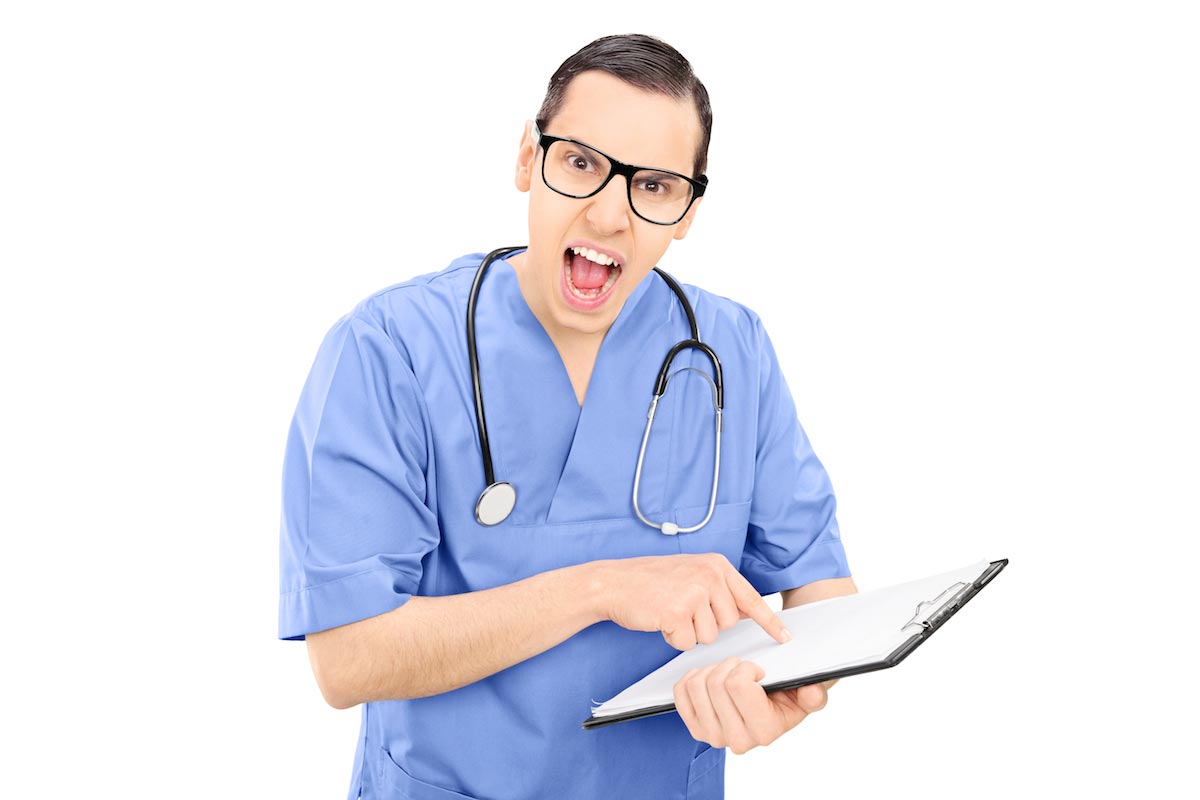 (Natural News) A study published in the Canadian Family Physician says that more than half of Canadian doctors still use manual devices to check for blood pressure which increases the risk of misdiagnosis. There are now automatic electronic devices that are able to detect small changes in a person’s blood pressure, and may be more accurate, but they are also more expensive. The research further claims that using dated technology has led to 20 percent of people undergoing treatment for high blood pressure, also known as hypertension, when they are perfectly healthy.

Lead author, Janusz Kaczorowski said, “This is due mainly to the fact that their blood pressure was improperly measured.”

It is estimated that a third of the American population has hypertension. Several health groups caution the public to be more proactive about preventing cardiac-related diseasesand manage their health. Repeatedly we are told to change our lifestyle and diet. But what about our doctors?

The growing epidemic of obesity has forced medical professionals all over the world to pay closer attention to cardiac-related disease and high blood pressure. The two are often seen in tandem; as people gain weight, their risk of developing hypertension rises. The United States has gained the dubious honor of being one of the fattest countries in the world. The U.S. is home to around 13 percent of the world’s obese. On the same note, it is estimated that around 75 million American adults have high blood pressure. That equates to around one in every three adults.

These statistics have made regular health checks necessary. Visiting the doctor is no longer a luxury, it’s a requirement. Part of the process is having one’s blood pressure checked. Hypertension has been linked to an increased risk of death and disability. The Centers for Disease Control and Prevention (CDC) concludes heart disease as the leading cause of death in America. Annually, around 600,000 people die because of some form of cardiac-related illness.

Measure me the right way

Technology has changed the way medical care is practiced. In the last twenty years alone, gadgets used to measure bodily processes have undergone hundreds of changes. The measuring devices for blood pressure are now automatic, making them more precise. The Canadian Hypertension Education Program (CHEP) Guidelines explicitly state that electronic measurement is better to those made manually.

“Clinicians should use automatic devices,” Kaczorowski said. “Manual measurement is acceptable if it’s properly done, but that’s often not the case. To take blood pressure the right way, a 12- to 15-minute period is required. We know that the average visit to a family doctor lasts 10 minutes. We have to rethink how patient visits are organized so that the patient can be left alone in a room while the measurement is taken.”

Automatic devices reduce the white-coat syndrome. This is when people momentarily have an increased blood pressure because of the stress of being in a doctor’s office. The social pain of seeing a medical professional can result in erroneous data – values that are caught by manual devices but are ignored by electronic ones.